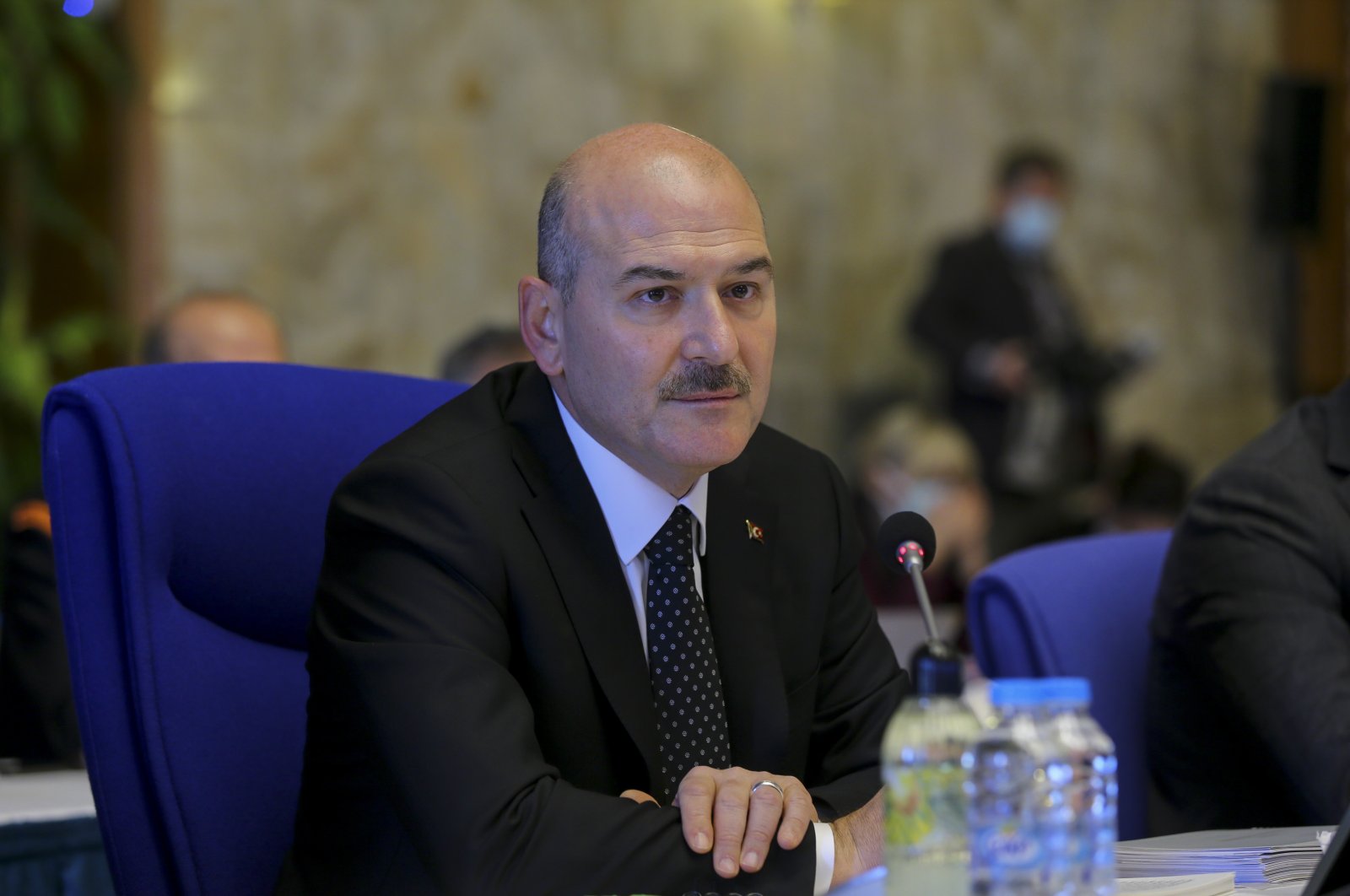 Turkey has dealt a serious blow to the PKK terrorists in the past several years, as successful counterterrorism operations have significantly limited recruitment and other activities by the terrorist group, Interior Minister Süleyman Soylu said at the 2021 Budget Commission meeting at the Parliament Thursday.

The recruitment figures of PKK terrorists have also hit an all-time low, according to Soylu, who said that the PKK was able to mobilize 5,558 terrorists in 2014, but this figure has fallen to 52 in 2020.

“Surrendering among terrorists has also been on the rise,” Soylu said, adding that 215 terrorists have laid down their arms in the past year.

A significant number of terrorists have started fleeing the PKK and surrendering to authorities. Once terrorists surrender, they are provided with various opportunities, including the right to education and the freedom to live without fear and oppression.

Many terrorists lack the courage to leave the group as they fear severe punishment if caught. However, once they surrender, they are able to contact their families freely and are provided with essential judicial assistance, while the Turkish state offers a variety of services to ensure their reintegration into society.

“History will remember the Diyarbakır parents as the people who dealt the last blow on the PKK,” Soylu said, in reference to the families who have been holding a protest in front of the pro-PKK Peoples’ Democratic Party (HDP) headquarters in Diyarbakır, demanding the return of their children abducted by the PKK.

The protest started when Hacire Akar turned up at the doorstep of the HDP’s Diyarbakır office one night after her son was abducted by the PKK. Akar’s son Mehmet returned home on Aug. 24, 2019, giving hope to the other families. On Sept. 3, 2019, families inspired by Akar transformed her solo stance into a collective sit-in protest.

Senior PKK figures have also been targeted in the past year, and Turkish security forces have neutralized 102 such figures in 2020, including 10 who were sought under the red category of the Interior Ministry’s wanted list.

Security forces also worked on cutting off the sources of revenue of the terrorist group by launching operations against drug trafficking. Terrorist groups, particularly the PKK, have exacerbated the booming regional drug trade. The group is accused of smuggling drugs to and from Europe as well as cultivating cannabis in southeastern Turkey as a way to fund its illegal activities.

The Turkish Armed Forces (TSK) also carry out cross-border operations in northern Iraq, a region where PKK terrorists have hideouts and bases from which to carry out attacks on Turkey.