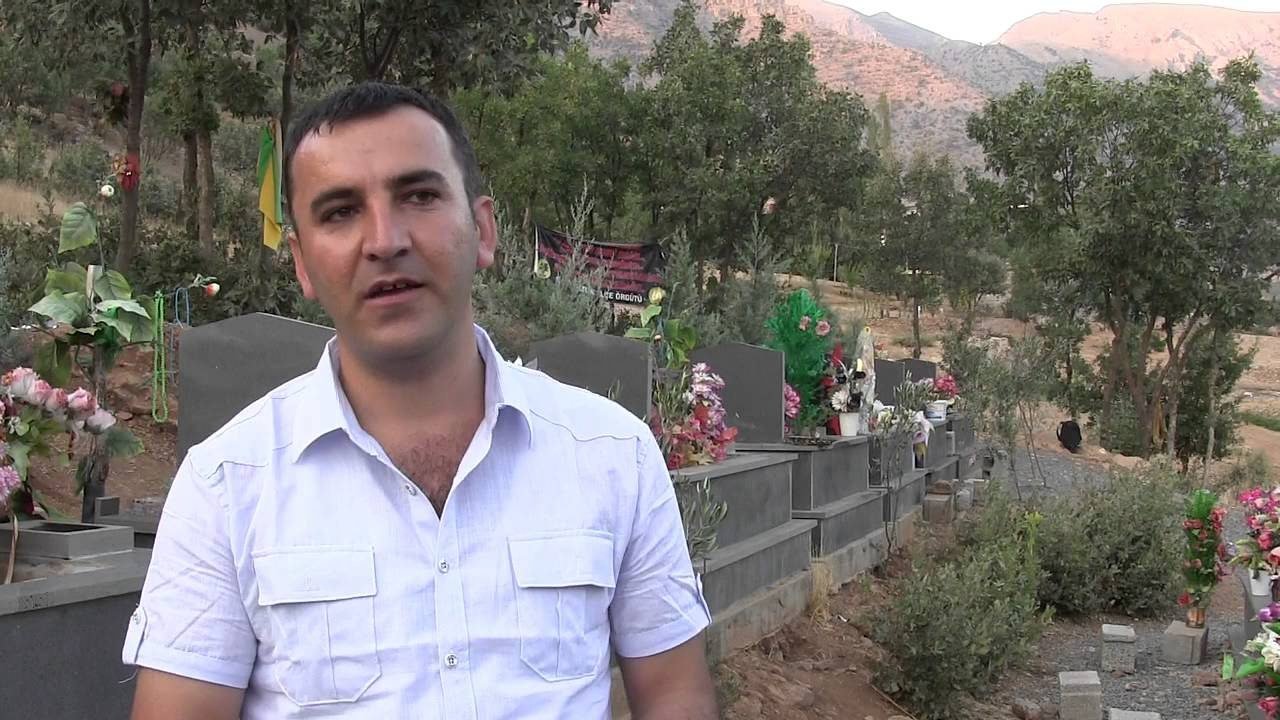 In the decision, the court said that terrorist activities by the PKK ramped up after the 2015 June general elections in Turkey and that the group declared a so-called “autonomy” and a “revolutionary war.”

The decision also said that the terrorist group dug trenches in urban areas, installed hundreds of PKK terrorists who arrived from Syria into the cities and planted tons of explosives on the streets as well as in mosques, houses and historical artifacts in southeastern Diyarbakır and Şırnak provinces in addition to the districts of Silvan, Cizre, Silopi, Idil, Nusaybin, Varto, Derik and Yüksekova.

The court underlined that Encü shared pro-PKK posts on his social media accounts and called for an uprising against the state, and worked to split up a portion of Turkish territory.

“It has been established that he included the symbols of the terrorist group, called the anti-terror operations barbarism, praised the terrorist acts of the PKK based on violence and threats,” the court said in the decision.

In early 2018, Encü lost his seat in Parliament for creating terrorist propaganda.

Encü was a lawmaker from southeastern Şırnak province.

His seat was revoked after the Şırnak Criminal Court's judgment against him was read in Parliament's General Assembly.

The government has long accused the HDP of having links to the PKK, which is listed as a terrorist organization by Turkey, the U.S. and the EU.

An inquiry is currently being prepared for nine HDP deputies over the 2014 Kobani riots.

According to the information gathered by Anadolu Agency (AA), following the acceptance of the indictment over the notorious Kobani riots last week, the Ankara Chief Prosecutor's Office has taken action to prepare an inquiry into the HDP deputies. The inquiry is expected to demand the lifting of immunity for nine HDP deputies.

In October 2014, amid a Daesh siege against the PKK's Syrian affiliate, the YPG, in Ain al-Arab – or Kobani – former HDP co-Chair Selahattin Demirtaş and other HDP officials called for riots. In the events that would become known as the Oct. 6-7 Kobani protests, 31 people were killed and some 350 others were injured in clashes between pro-PKK and conservative Kurdish groups and security forces throughout Turkey, especially in the southeast.

During the violence, 16-year-old Yasin Börü was brutally murdered by the terrorist group's supporters in southeastern Diyarbakır while he was distributing meat to poor families.

Following the events, more than 1,600 investigations were launched, 894 suspects were detained and 386 of them were imprisoned. Eighteen of the 41 suspects were sentenced to life in prison for the murder of Börü and his friends.

On Jan. 7, an indictment on the riots was accepted by the Ankara Chief Prosecutor's Office. Life sentences are being sought for 108 suspects, including Demirtaş.

According to the Constitution, the crime of terrorist propaganda poses an obstacle to being a lawmaker.

Lawmakers can lose their seats if they face sentences of more than one year in jail and if their cases are then referred to Parliament by the Justice Ministry; the court decision must also be read out in Parliament before any seat gets revoked.

Currently, the opposition HDP holds 56 seats in the 550-seat Parliament.

The Nationalist Movement Party (MHP) has 48 seats and the Good Party (IP) has 36. There are nine lawmakers from other minor parties and eight independent deputies.