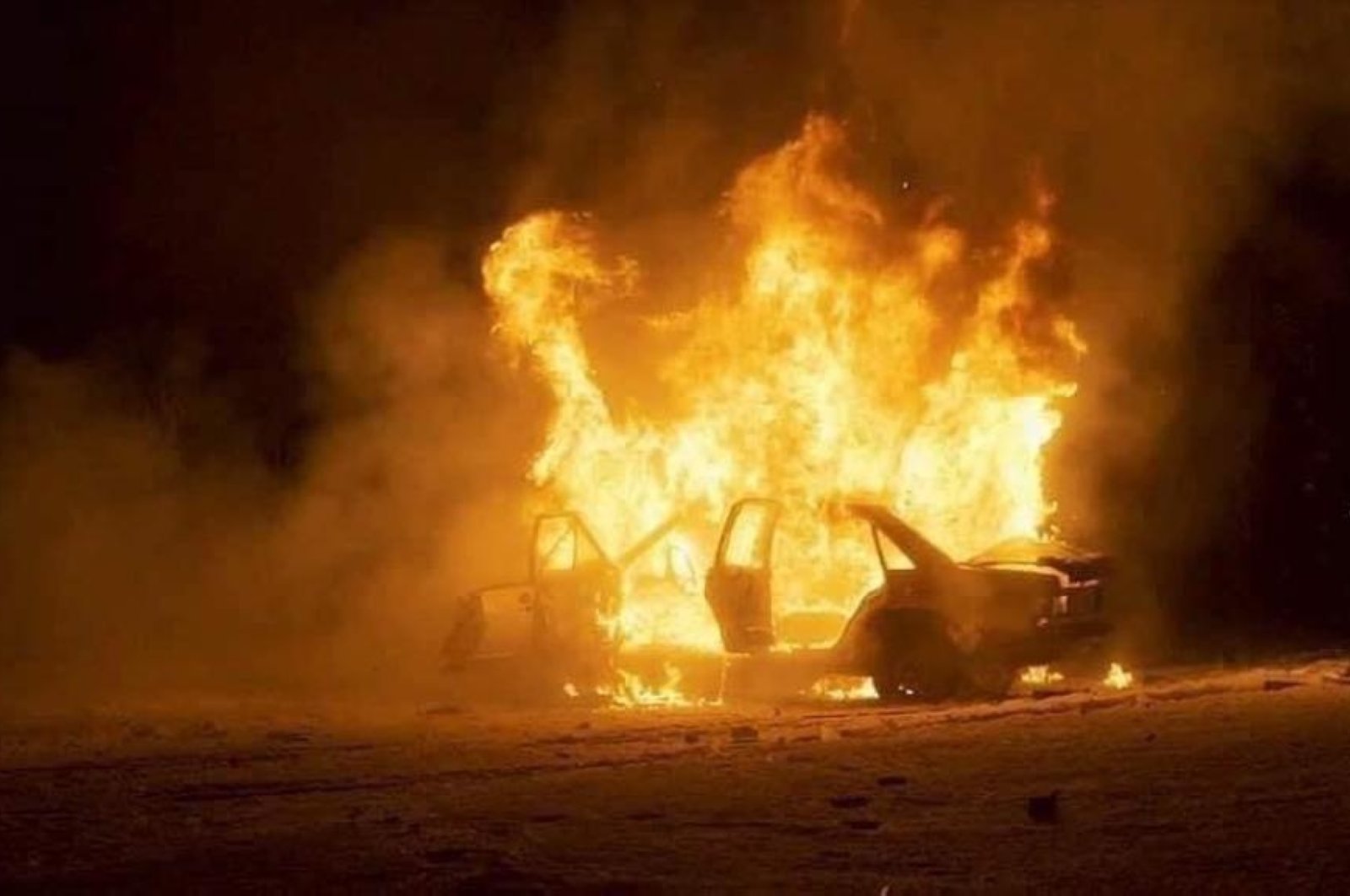 Reported to be preparing for an attack in Turkey for Saturday's anniversary of the terrorist group's first bloody attack, Murat Kalko, code-named "Agit Garzan," was killed thanks to intelligence work conducted by the MIT in northern Iraq.

According to reports, three units were ordered to conduct terrorist attacks in Turkey by one of the group's so-called leaders, Murat Karayılan.

The wanted list is divided into five color-coded categories, with red marking the most wanted, followed by blue, green, orange and gray.

Two PKK cells preparing for an attack were also being monitored closely. As a result, six other PKK terrorists were killed in two different operations that took place on Aug.13-14.