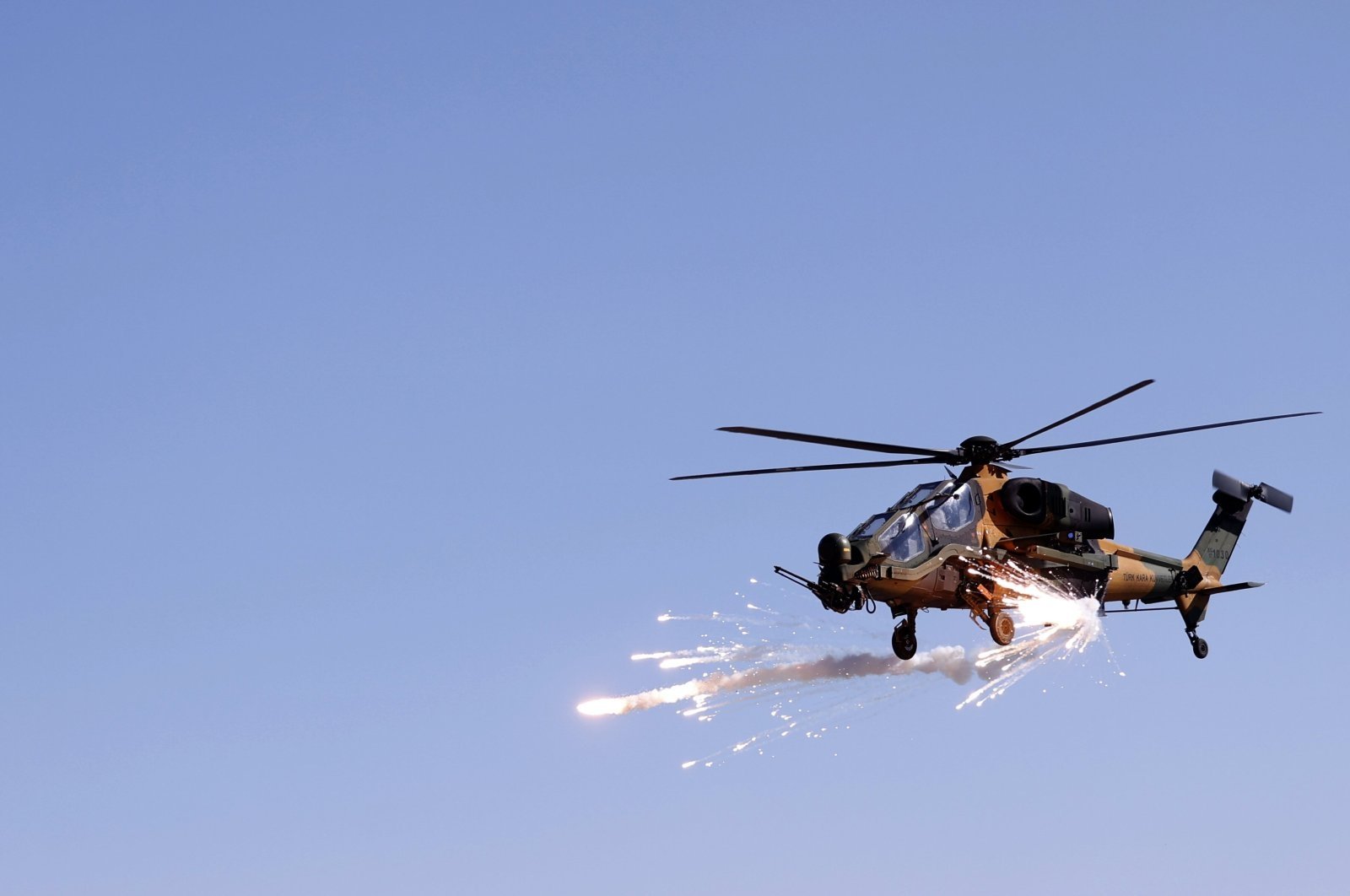 The Turkish Intelligence Organization (MIT) eliminated two PKK terrorists in northern Iraq, one of which was part of violent attacks in Turkey’s southeast in 2015.

According to security sources speaking to Anadolu Agency (AA), the terrorists were determined to be Renas Ermeğan, code-named “Gelhat” and Nevzat Durmuş, code-named “Merhas” from the PKK-linked Civil Protection Units (YPS).

Ermeğan had carried out and planned several attacks against security forces in Şırnap province’s Cizre and Silopi districts in 2015.

Durmuş similarly actively took part in preparing and finalizing an attack in Şırnak’s Beytüşşebap in 2015 and ensured the group’s coordination between Syria and Iraq.

The PKK launched a trench-warfare campaign in several southeastern cities and towns during those years.

Following a ceasefire in effect for 18 months, the PKK resumed its 42 year armed campaign against the Turkish state in July 2015. Suffering heavy blows in the countryside in recent years, this time the PKK has employed new tactics adopted in the Syrian civil war, which included urban warfare tactics in town and city centers hoping to receive support from the local Kurdish population, along with suicide and car bomb attacks against both civilian and military targets.