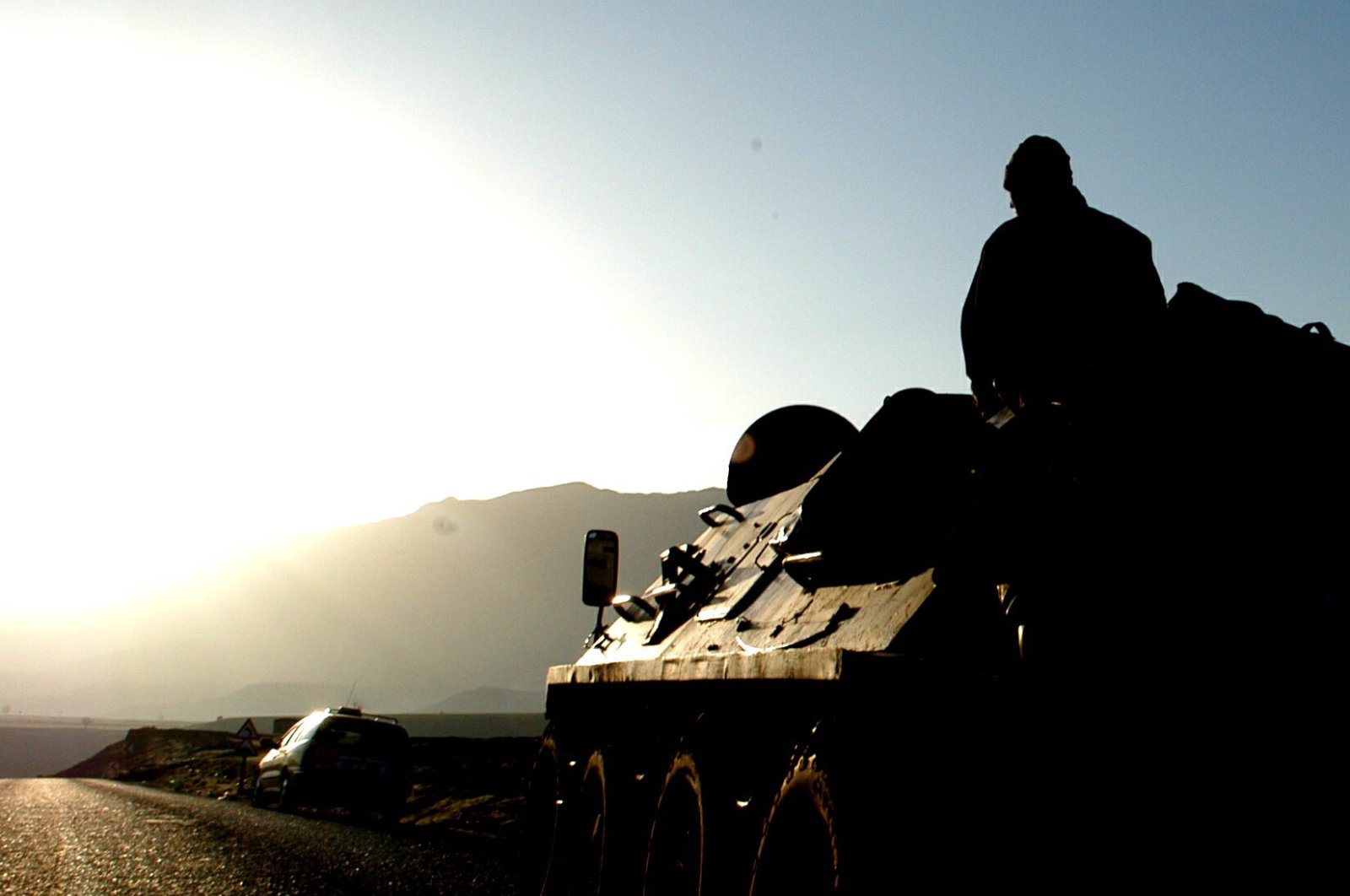 In a Twitter post, the ministry announced that five terrorists "in the so-called executive position" in the Qandil region were neutralized in an air-backed operation carried out in cooperation with the National Intelligence Organization (MIT).

In its more than 30-year terror campaign against Turkey, the PKK -- listed as a terrorist organization by Turkey, the U.S., and the EU -- has been responsible for the deaths of over 40,000 people, including women, children, and infants.