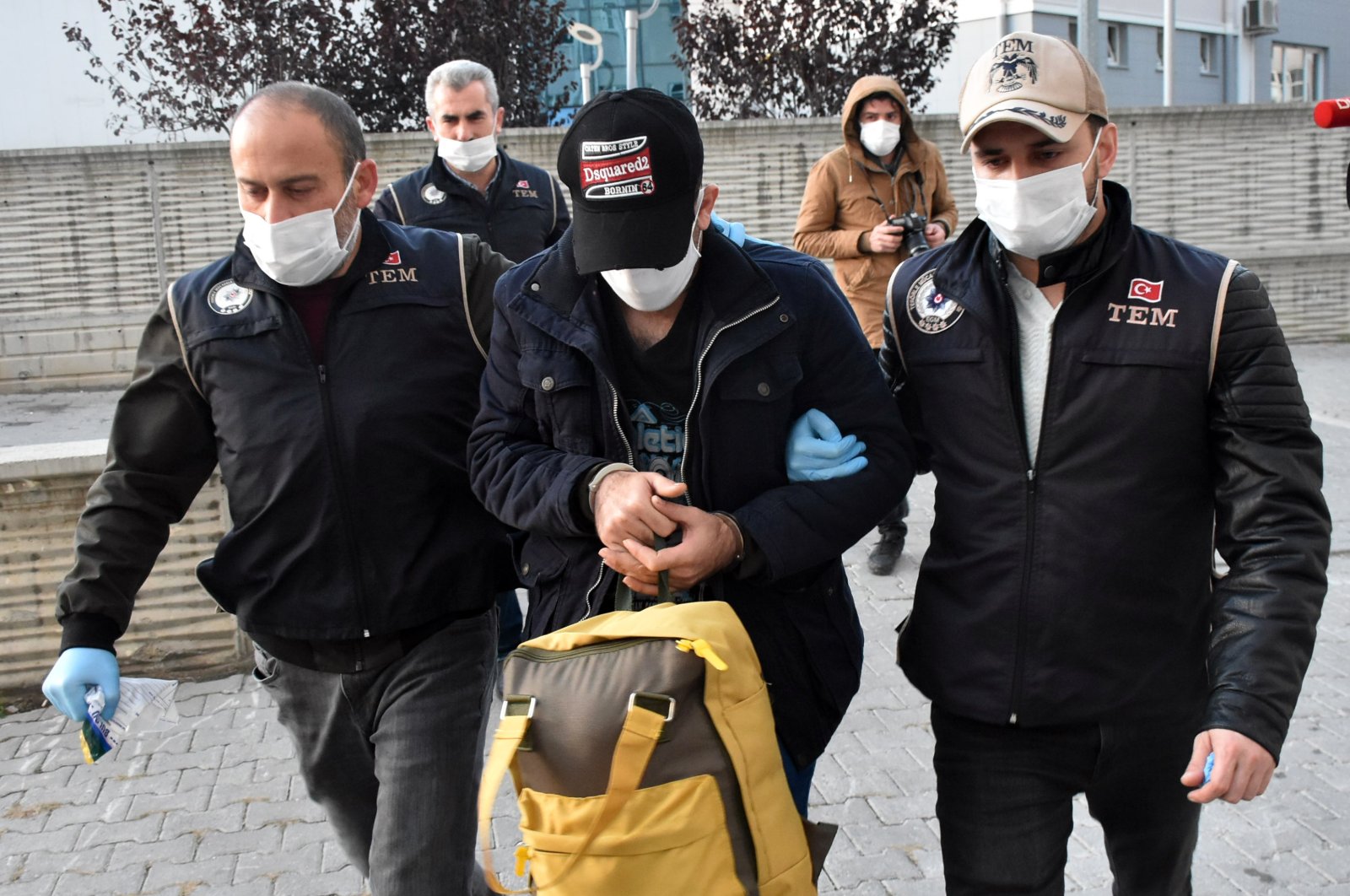 Turkish security forces have detained eight suspected Daesh terrorists in a counterterrorism operation in the northern province of Samsun.

Police units raided several homes as part of the operation and detained eight out of 11 suspects. They also confiscated digital materials found in the homes, Anadolu Agency (AA) reported. The suspects were identified as Iraqi nationals.

Security forces continue the search for the remaining three suspects.

Turkish security forces have been carrying out extensive operations to nab Daesh terrorists across the country.

In September, Turkish police detained the terrorist group's top figure in the country, Mahmut Özden, who is considered Daesh's "Turkey emir" in Adana.

European analysts have also warned against Daesh attacks, as isolated plans by individuals not under the watch of intelligence services have become more common.

Turkey recognized Daesh as a terrorist group in 2013. The country has since been attacked numerous times, including 10 suicide bombings, seven bombings and four armed assaults, which have killed 315 people and injured hundreds more.

In response, Turkey launched military and police operations both in and outside the country, capturing top Daesh members in counterterrorism efforts at home and Syria.

Turkish intelligence also played a key role in the death of Daesh leader Abu Bakr al-Baghdadi by detaining and extraditing one of his aides to Iraq, who provided the U.S. authorities with critical information for locating him.