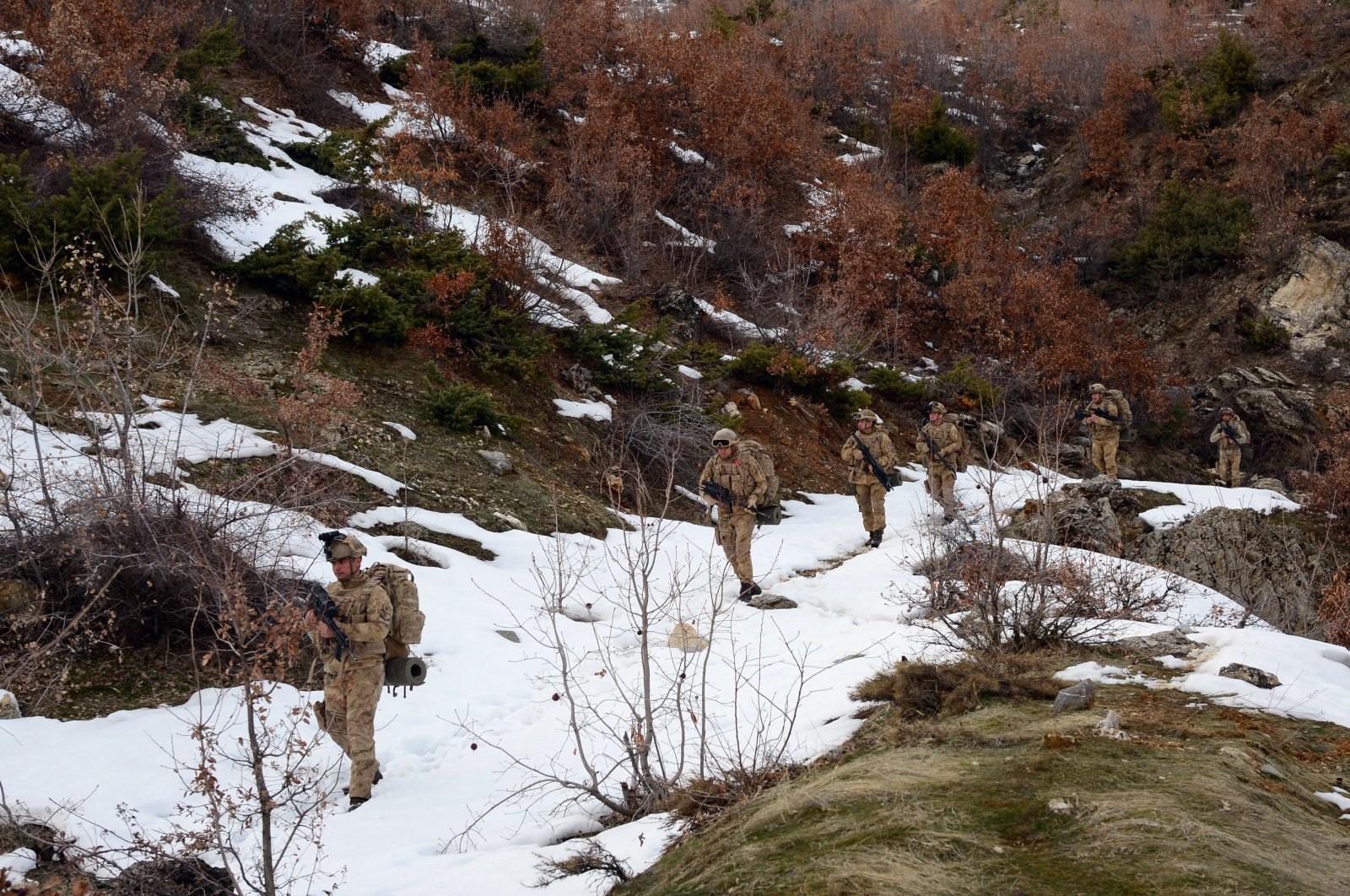 Gendarmerie forces in eastern Turkey’s Bitlis province give no respite to PKK terrorists as they carry out operations despite difficult weather conditions in the area.

Stationed at high altitude bases, located in areas cleared from the terrorists in Bitlis, the gendarmerie keeps the region under control through the use of the latest technology, including unmanned aerial vehicles (UAV) and thermal cameras.

Constantly on the watch to ensure security, the gendarmerie does not hesitate to carry out their duties, according to Specialized Sgt. Serdar Dik, who says they work day and night for the protection of the country and the safety of the people.

In its more than 30-year-long terror campaign against Turkey, the PKK, listed as a terrorist organization by Turkey, the U.S. and the EU, has been responsible for the deaths of some 40,000 people, including women and children.