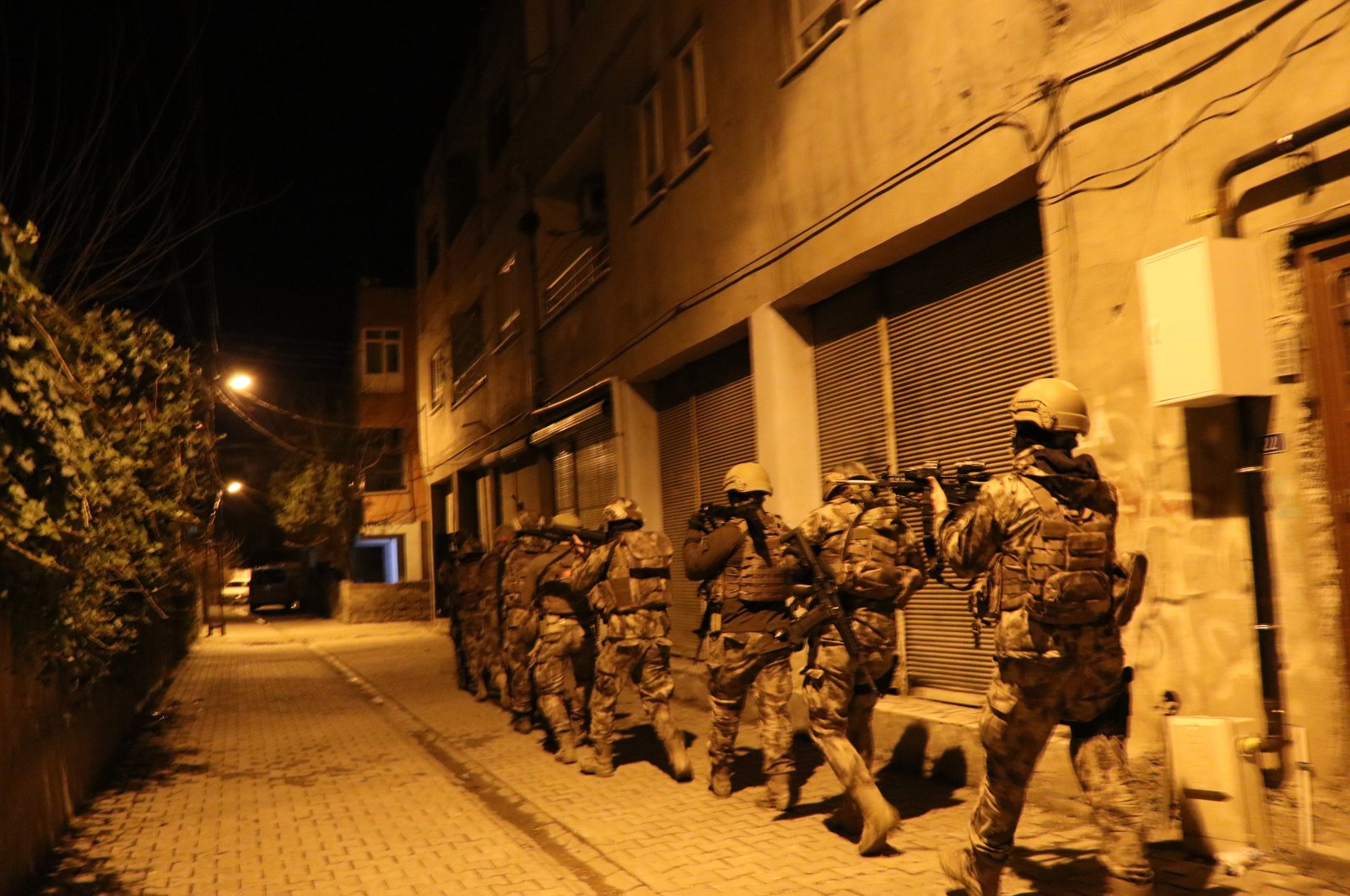 Police forces said on Sunday they had detained 27 people with links to the Daesh terrorist group whom they suspect were preparing for an attack.

Police said they had learned that the detained people had been "ordered" by the terrorist group to carry out an attack in retaliation for social media posts that insulted Prophet Muhammad. The operation targeted addresses in 15 districts of Istanbul, police said.