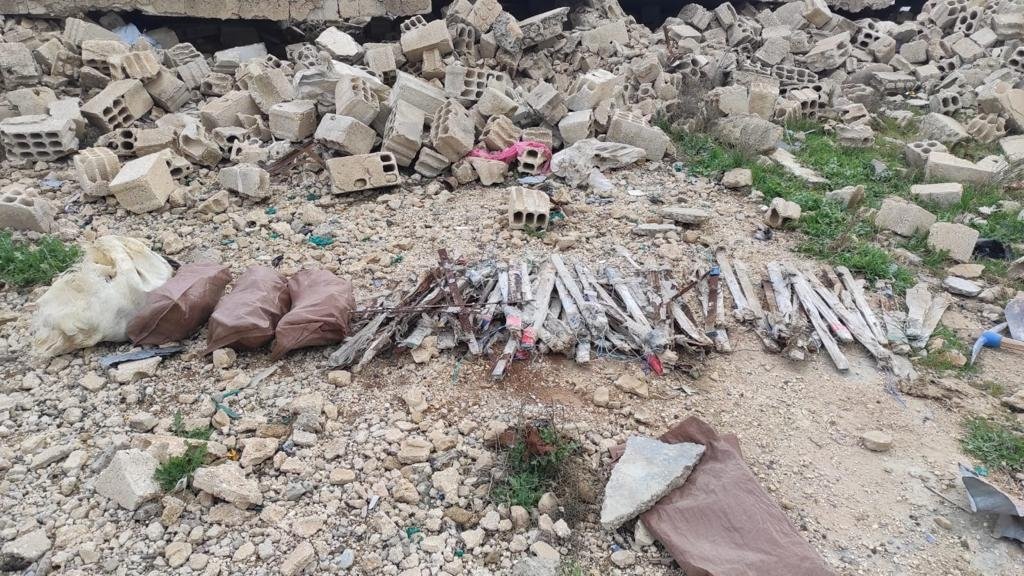 The governorate in Şanlıurfa province said the TNT was found by local security forces who were in consultation with Turkish police in Tal Abyad, as part of efforts to track the activities of the YPG/PKK terrorist group in the region.

Some 80 push-button systems were also found during the operation, it added.

In its more than 40-year terror campaign against Turkey, the PKK – listed as a terrorist organization by Turkey, the United States and the European Union – has been responsible for the deaths of 40,000 people, including women, children and infants. The YPG is its Syrian offshoot.