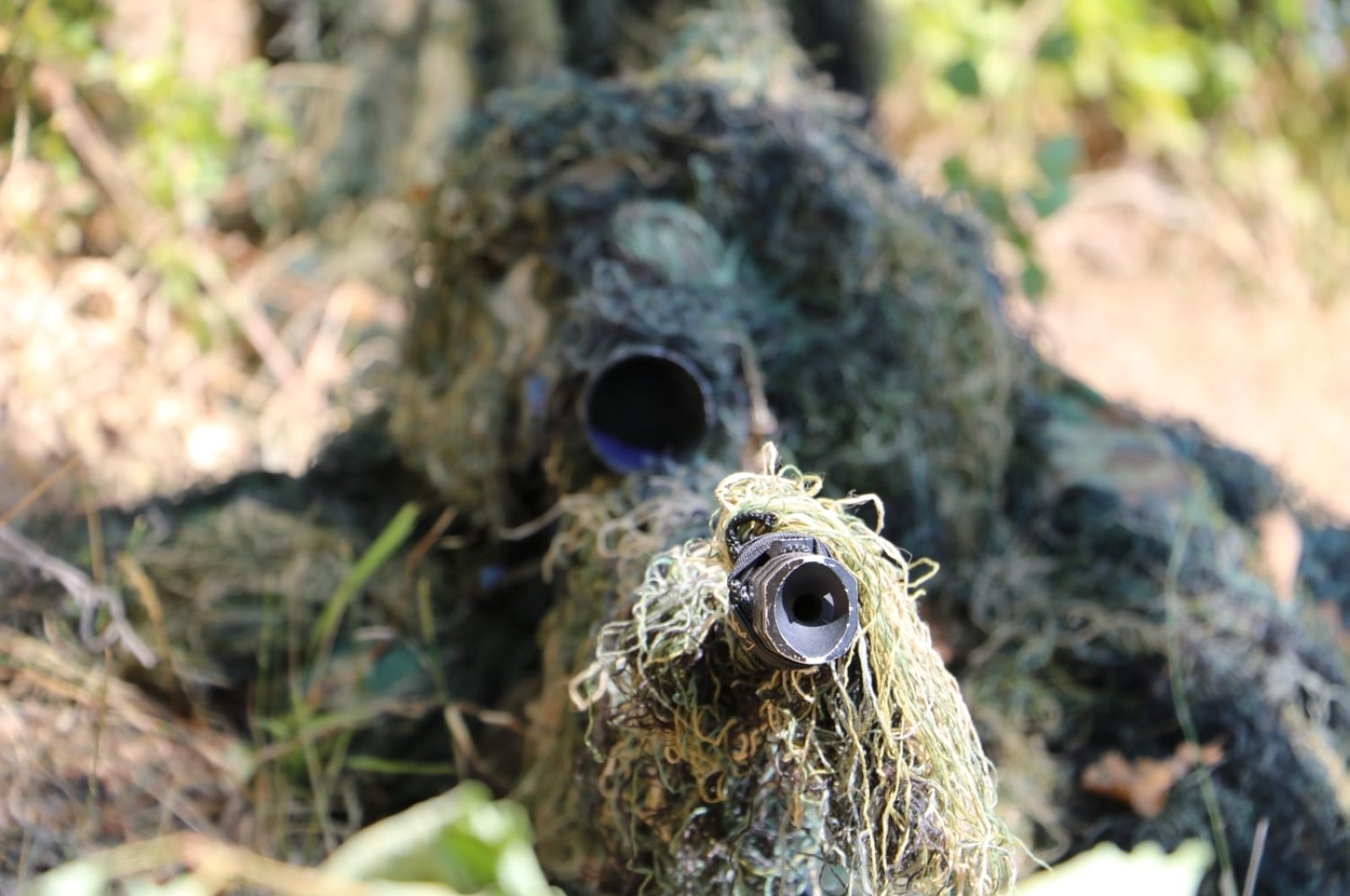 Security forces in southern Turkey killed last month three terrorists who were on the country’s Most Wanted list, the Interior Ministry announced Monday.

Cihan Erbaş, codenamed Hüseyin; Serhat Aykul, codenamed Ciğer-Amed; and Şefik Korman, codenamed Ali Norşin, were all in the grey category of the Interior Ministry's Most Wanted Terrorist list. They each had a bounty of up to TL 500,000 ($65,824) on their heads.

The ministry’s wanted list is divided into five color-coded categories, with red as the most wanted, followed by blue, green, orange and grey.

The terrorists were killed in the Mount Amanos in Hatay on Aug. 22, during Operation Lightning-5, the ministry said.

Turkish security forces regularly conduct counterterrorism activities in the eastern and southeastern provinces, where the PKK has attempted to establish a strong presence.

The Defense Ministry on Monday said three terrorists of the PKK’s Syrian affiliate the YPG were killed while attempting to infiltrate into the Operation Euphrates Shield zone in northern Syria to disrupt peace and security.

Since 2016, Turkey has launched a trio of successful anti-terror operations – Euphrates Shield (2016), Olive Branch (2018) and Peace Spring (2019) – across its border in northern Syria to prevent the formation of a terror corridor, and enable a peaceful settlement of residents.