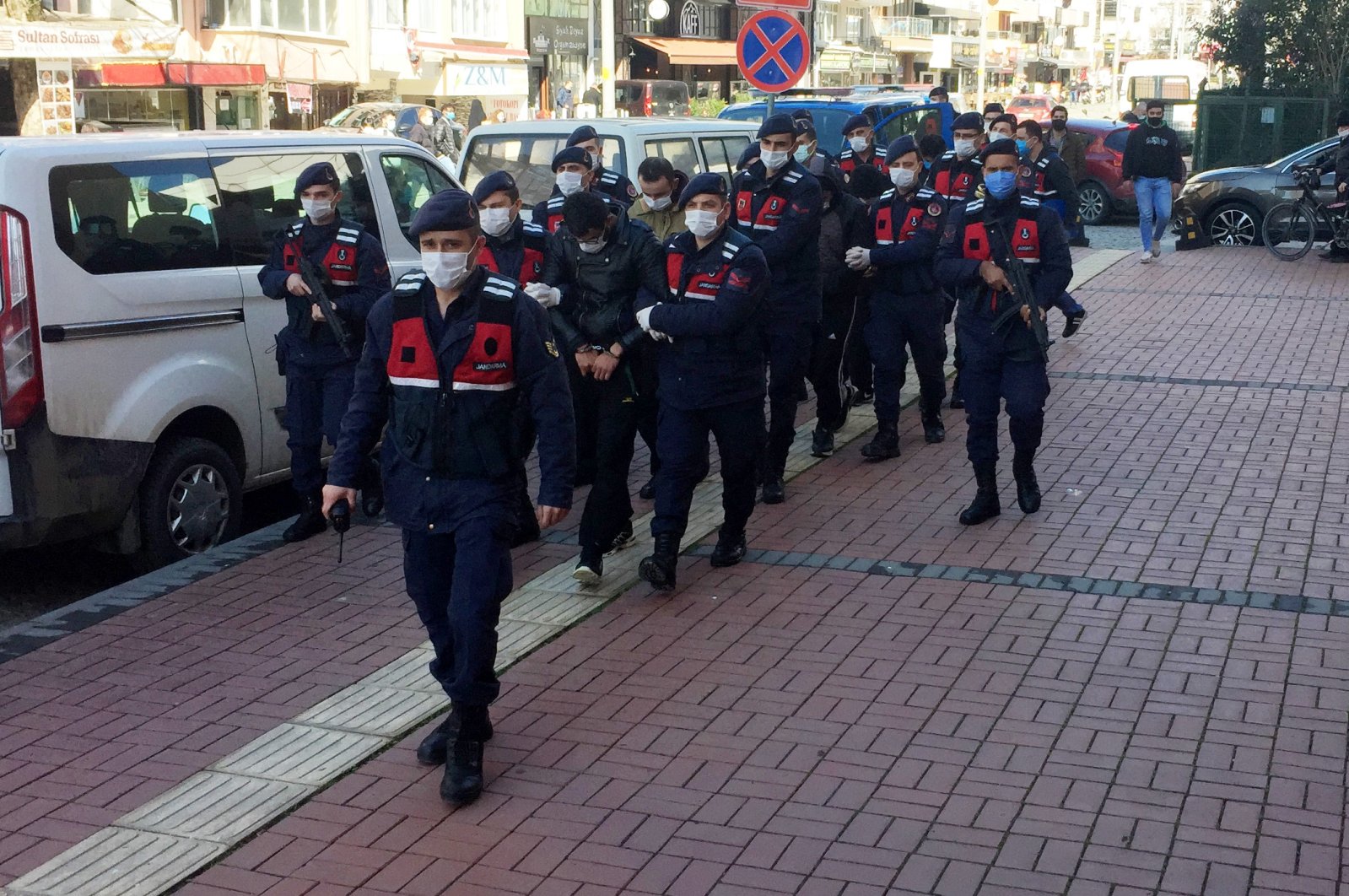 Turkish security forces on Tuesday arrested 14 suspects in Istanbul over their alleged links to the Daesh terrorist group.

This came as anti-terror squads conducted simultaneous operations in over a dozen locations as part of an investigation into the terrorist group.