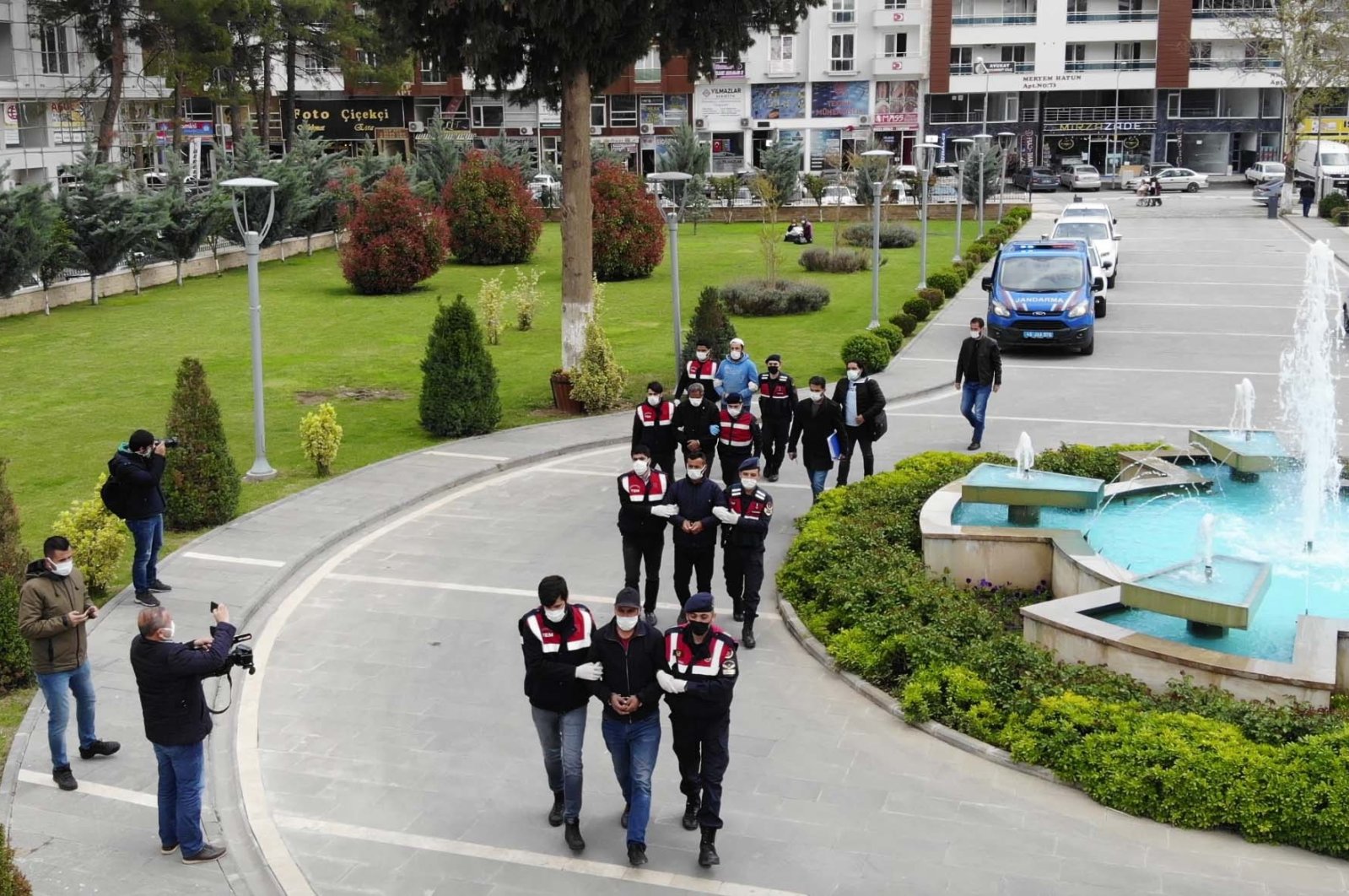 The southeastern Kahramanmaraş-based operation was carried out simultaneously in central Kayseri and southeastern Gaziantep provinces, in which gendarmerie teams arrested the suspects who operated on behalf of Daesh in conflict zones in Syria.

Authorities discovered that A.S. had received training on bomb mechanisms and that the suspect was involved in many attacks in Syria's Aleppo between 2013 and 2015.

S.A., meanwhile, acted as one of the so-called leaders in the organization and engaged in armed activities.