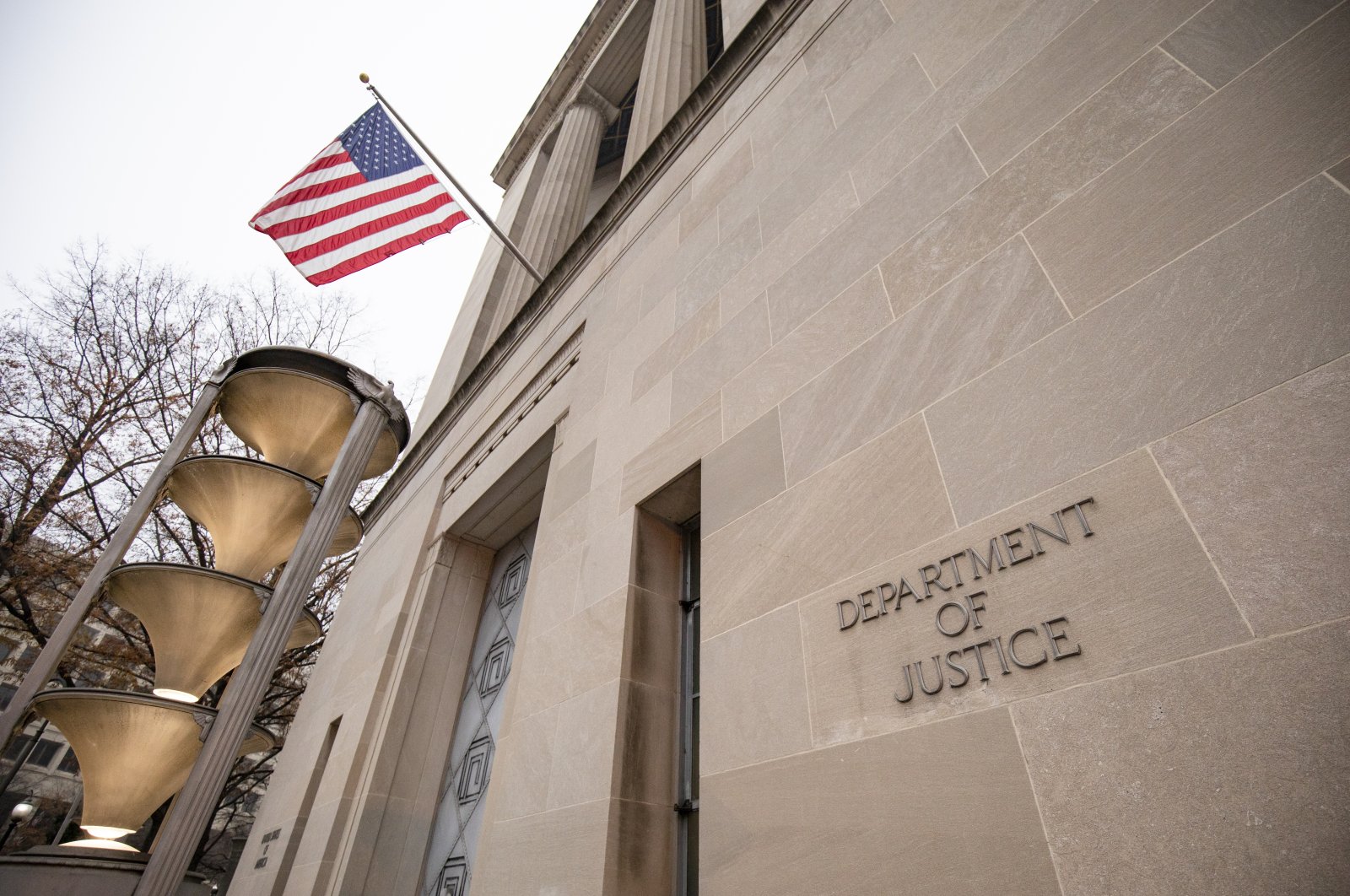 The United States slapped a $4.5 million fine on a Gülenist Terror Group (FETÖ)-linked charter school for engaging in noncompetitive bidding practices, according to the Justice Department.

The agency said the state of Illinois-based Concept Schools violated the False Claims Act by engaging in noncompetitive bidding practices in connection with the Federal Communications Commission's (FCC) E-Rate Program.

The FETÖ-linked school "rigged the bidding for E-rate contracts between 2009 and 2012 in favor of chosen technology vendors so that its network of charter schools located in several states, including Illinois, Ohio and Indiana, selected the chosen vendors without a meaningful, fair and open bidding process," according to a statement.

The Concept Schools' chosen vendors also provided equipment at higher prices than those approved by the FCC for equipment with the same functionality.

FETÖ has a considerable presence internationally, particularly in the U.S., including charter and private schools that serve as a revenue stream for the terror group. Its charter school network in the U.S. is a primary source of financing for business people associated with the group, listed as a terror group in Turkey.

Looking at the latest circumstance of FETÖ activity in the U.S., the group and their hidden agenda is still active across many fields and in many states. FETÖ operates over 173 charter schools that enroll over 85,000 students in 26 states.

Texas is the U.S. state harboring the largest number of FETÖ-linked charter schools. In the Lone Star State, the Harmony Public Schools group is the largest FETÖ charter network, currently operating 57 schools, while an additional six schools are run under the name of the School of Science and Technology (SST).

These charter schools are used as a tool to siphon federal funds, namely the American taxpayers' money. FETÖ has some 312 educational facilities in the U.S. and receives almost $600 million (TL 5 billion) per year for these schools.

"Today's settlement demonstrates our continuing vigilance to ensure that those doing business with the government do not engage in anticompetitive conduct," said Clark.

David Hunt, inspector general of the FCC, said those who harm the contracting process such as by conspiring to rig competitive bidding "will not be tolerated and will be investigated aggressively."

FETÖ and its U.S.-based leader Fetullah Gülen orchestrated the unsuccessful coup of July 15, 2016, in which 251 people were killed and nearly 2,200 injured.