US provides equipment support to YPG/PKK for COVID-19 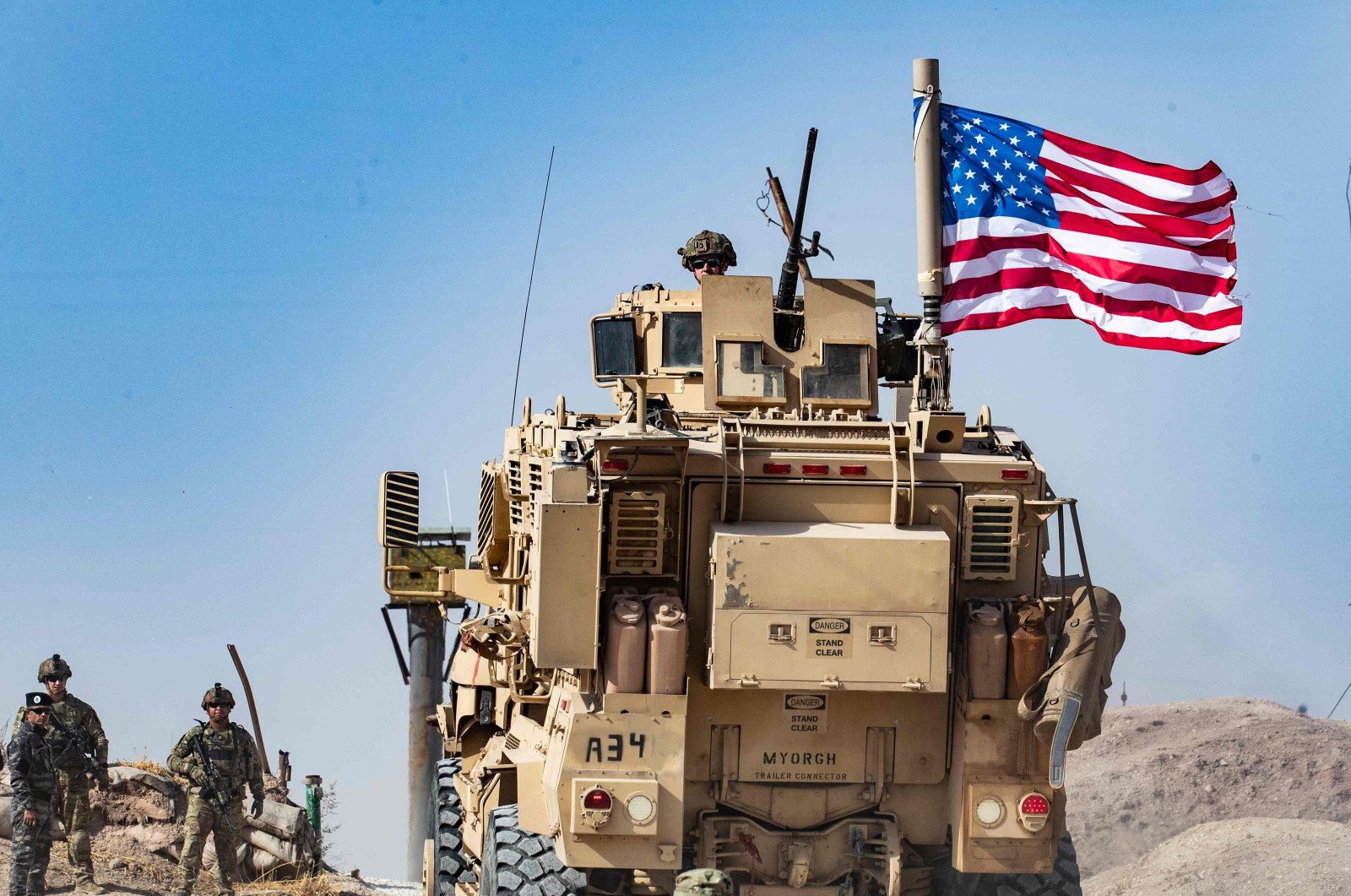 The U.S. has partnered with the YPG/PKK terror group in the fight against Daesh in Syria, despite its NATO ally Turkey's legitimate security concerns. (AFP Photo)
by Anadolu Agency Apr 05, 2020 12:12 pm
RECOMMENDED

The U.S.-led coalition against the Daesh terror group provided $1.2 million in supplies for COVID-19 prevention efforts and detention operations to YPG/PKK terrorists, according to a statement Saturday.

The equipment was sent to the Al-Hasakah and Al-Shaddadi areas in northern Syria controlled by the YPG/PKK terror group, according to the Combined Joint Task Force-Operation Inherent Resolve.

"The medical equipment will help protect staff at hospitals in Hasakah and Shaddadi" and other YPG/PKK terrorists responsible for detention camps, the statement said.

It said personal protective equipment, such as latex gloves and masks, as well as surgical kits, defibrillators and oximeters, was provided to the region.

Additionally, protective equipment for guard forces, including masks, shields and batons, was sent to detention facilities.

Col. Brian Henderson, deputy director of civil affairs for the anti-Daesh international military coalition, said, “The lasting partnership extends beyond the scope of the pandemic and is critical to the SDF mission to maintain security and stability in northeastern Syria,” referring to the YPG/PKK dominated Syrian Democratic Forces (SDF).

“As our partner forces improve stability in the region, the coalition will continue to support their efforts,” he said.

U.S. Secretary of State Mike Pompeo on March 27 announced $16.8 million in emergency health and humanitarian assistance in response to COVID-19 for Syria, according to the statement.

Additionally, the U.S. Defense Department designated $200 million in 2020 for support to YPG/PKK terrorist-led forces, specifically for the anti-Daesh mission, the statement said.Under the pretext of fighting Daesh, the U.S. has provided military training and given truckloads of military support to the YPG/PKK, despite its NATO ally's security concerns.

Since the beginning, Turkey has opposed its NATO ally U.S.’ partnership with the YPG/PKK in the fight against Daesh in Syria, defending the argument that it is nonsense to support one terrorist group to defeat another.

The PKK, which is listed as a terrorist organization by Turkey, the U.S. and the European Union, has waged a terror campaign against Turkey for more than four decades and has been responsible for the deaths of nearly 40,000 people, including women and children. The YPG is the Syrian offshoot of the PKK terror group.