US provides medical training to YPG/PKK terrorists in Syria 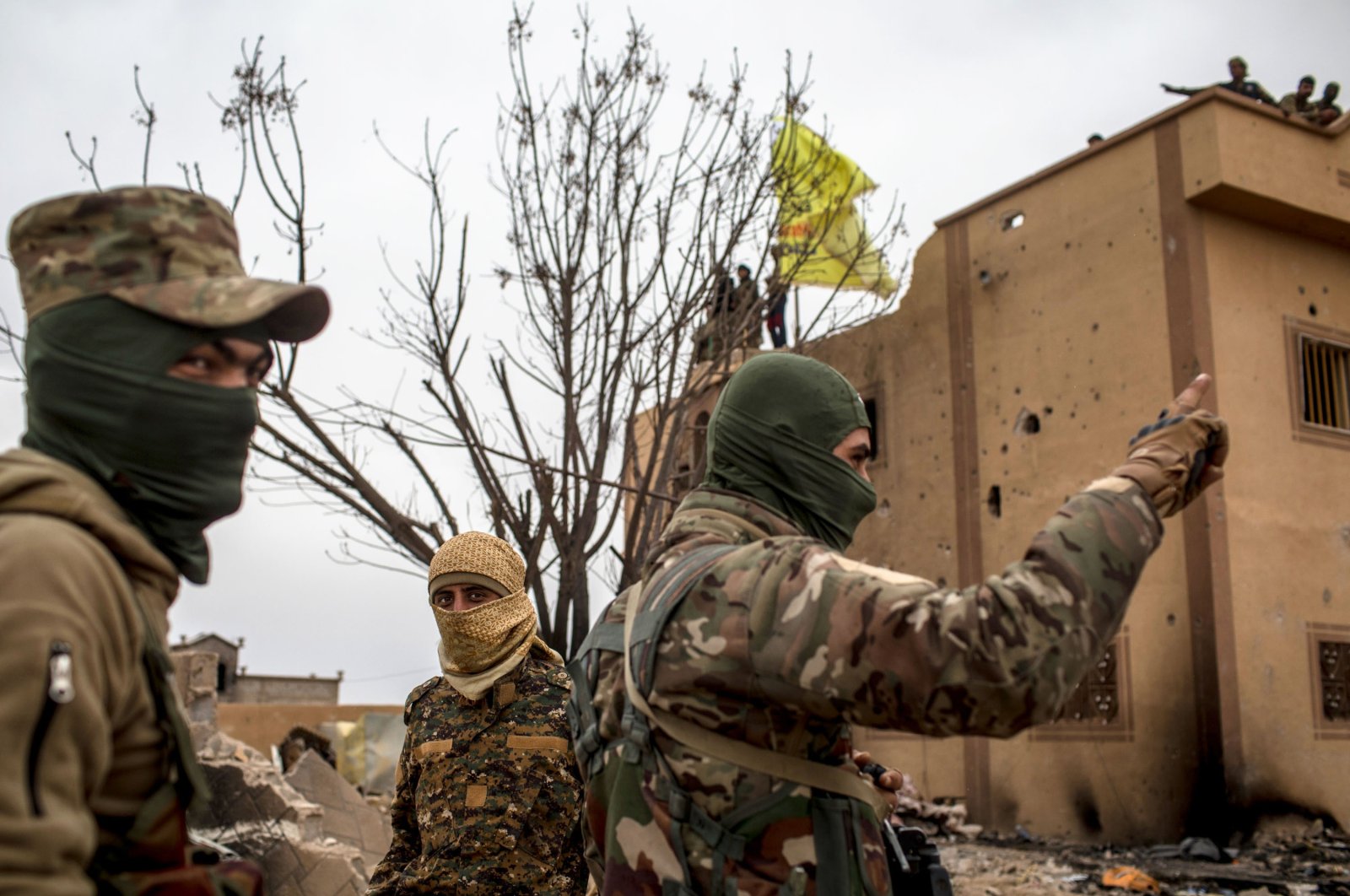 The United States has provided medical training for YPG terrorists, the PKK's Syrian offshoot in Syria, the U.S. Central Command (CENTCOM) disclosed in a statement Sunday.

Noting that the terrorist group is responsible for protecting the oil infrastructure in eastern Syria, CENTCOM said, "The TF War Club medics taught lifesaving interventions and techniques that focused on traumatic wounds to members of the CPIG Academy."

It added that those who completed the training were presented a certificate of completion, adding that the Task Force War Club was deployed in the CENTCOM region to support its anti-Daesh Operation Inherent Resolve and Operation Spartan Shield, which carries out different missions in the Middle East.

Under the pretext of fighting Daesh, the U.S. has provided military training and given truckloads of military equipment to the YPG, despite its NATO ally's security concerns. Underlining that supporting one terrorist group to defeat another is flawed, Turkey conducted its own counterterrorism operations, over the course of which it has managed to remove a significant number of terrorists from the region.

Turkish Defense Minister Hulusi Akar recently said the greatest challenge that Turkey-U.S. relations face is not the problem of Ankara’s purchase of the Russian S-400 missile defense system but rather Washington’s support for the PKK terrorist organization’s Syrian wing the YPG.

Turkey launched Operation Peace Spring in 2019 to eliminate YPG terrorists east of the Euphrates in northern Syria in order to secure Turkey's borders, aid in the safe return of Syrian refugees and ensure Syria's territorial integrity. The operation aimed to establish a terror-free safe zone for the return of Syrians in the area east of the Euphrates, which was controlled by U.S.-backed YPG terrorists at the time.

Turkey has long pointed to the PKK's tactic of changing names as a way of offsetting international denunciation against the group.

Locals in YPG-controlled areas have long suffered from its atrocities. The terrorist organization has a lengthy record of human rights abuses, ranging from kidnappings, recruiting child soldiers, torture, ethnic cleansing and being responsible for the forced displacement in Syria.