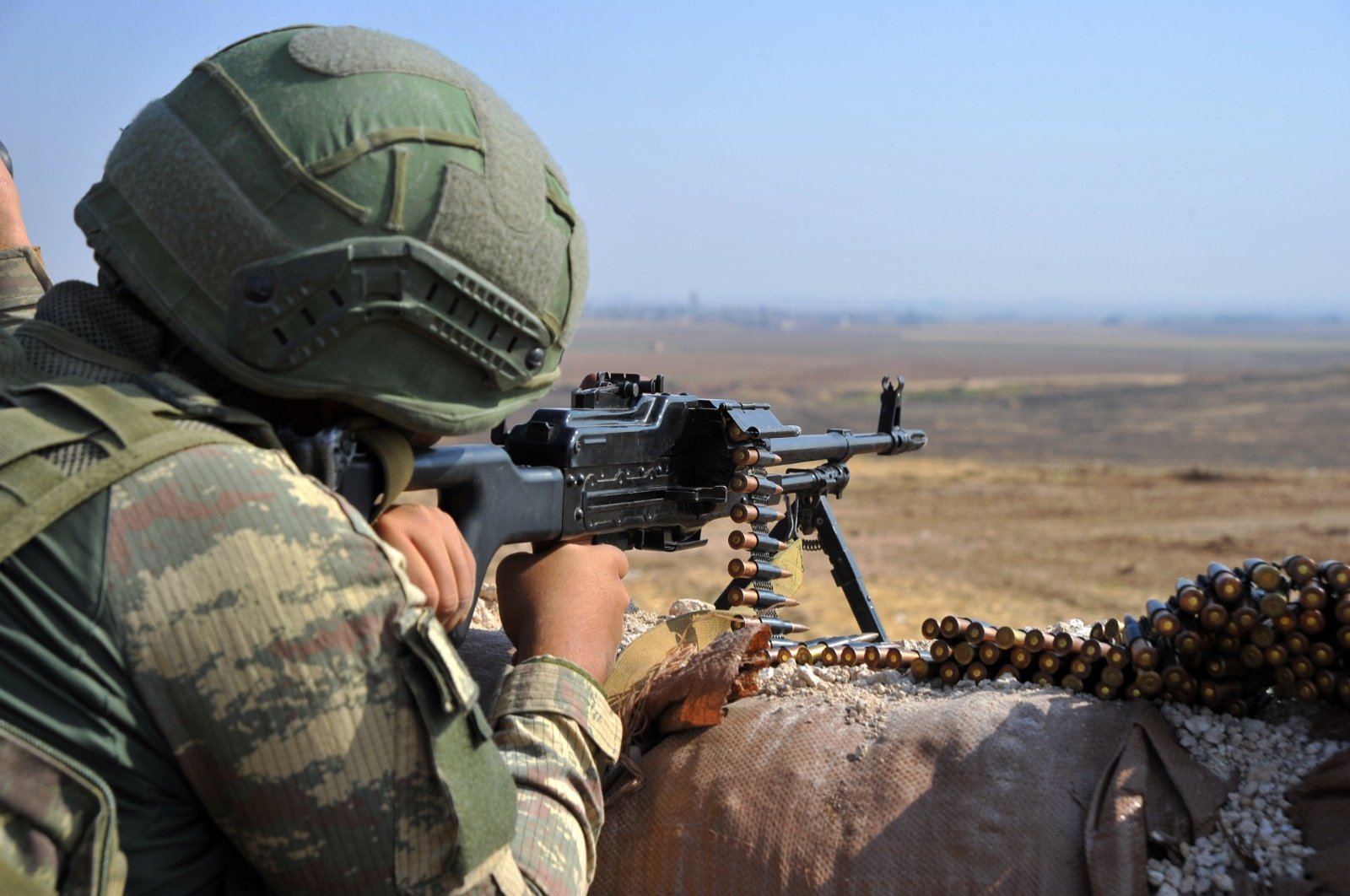 A PKK terrorist was killed in a domestic anti-terror operation on Friday. The individual was among those on Turkey's list of wanted terrorists, the Interior Ministry said the following day.

Ferhat Ateş was named in the gray band of a list divided into five color-coded categories, with red marking the most wanted, followed by blue, green, orange, and gray.

On Friday, Turkish security forces announced having neutralized two PKK terrorists in an air-backed operation in the Ovacik district of the eastern province of Tunceli.

Turkish authorities often use the word "neutralized" in their statements to imply that the terrorists in question have either surrendered or were killed or captured.

In its more than 30-year terror campaign against Turkey, the PKK – listed as a terrorist organization by Turkey, the U.S. and EU – has been responsible for the deaths of nearly 40,000 people, including women, children and infants.