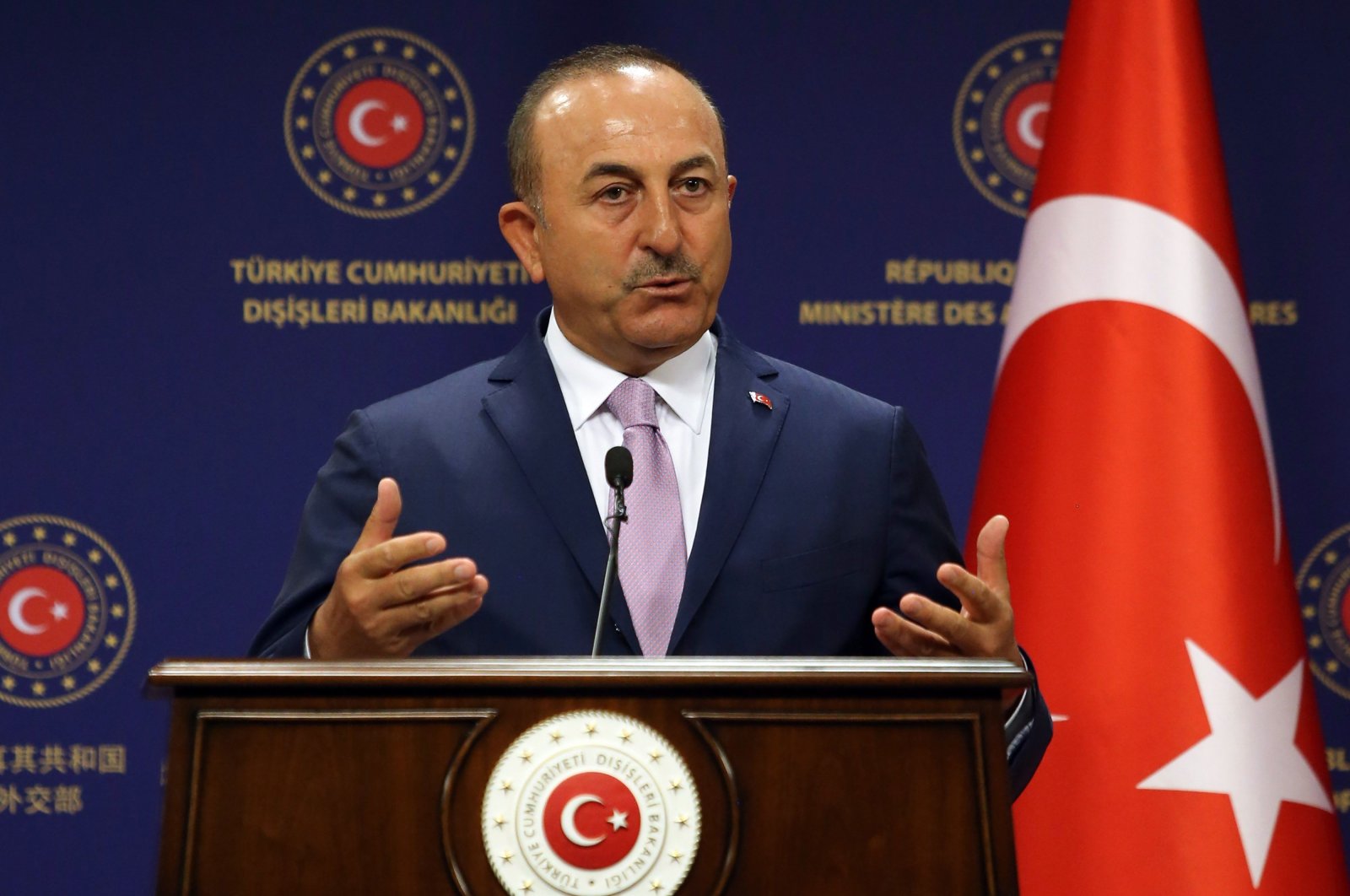 The Yazidis, who had suffered terror and massacres under the Daesh terrorist group, now face the threat of the PKK, Foreign Minister Mevlüt Çavuşoğlu said Monday.

"Grief for Yazidis massacred 6 years ago by DAESH is still vivid in our memory. Unfortunately, Yazidis that escaped DAESH atrocities are now suffering from PKK terrorism and oppression," Çavuşoğlu wrote on Twitter.

In mid-2014, the PKK managed to establish a foothold in Iraq’s Sinjar, on the pretext that it was protecting the local Yazidi community from Daesh by expanding its presence in northern Iraq.

Ankara has been highly vocal in its criticism of the PKK's presence in Sinjar, as the terrorist group's presence on the Turkish border poses a significant threat to the country's national security.

According to a 2016 United Nations report, Daesh committed genocide and other crimes against the Yazidis in Syria and Iraq in an effort to destroy the religious community of 400,000 people. Their report, based on interviews with dozens of survivors, said the militants had been systematically rounding up Yazidis in Iraq and Syria since August 2014, seeking to "erase their identity" in a campaign that met the definition of the crime as defined under the 1948 Genocide Convention.

Ankara had previously warned the Kurdistan Regional Government (KRG) and Baghdad numerous times about eliminating the PKK's presence to maintain Turkey's border security and that of the local ethnic group living in the region. Despite top officials from both governments often expressing their discomfort with PKK camps and activities, saying they won't allow militants to attack Turkey from their soil, no serious action was taken.

With no actions from Iraq or the KRG, Turkey decided to take things into its own hands and assumed a hard stance against the PKK presence in the region.

Northern Iraq has frequently been hit by the Turkish military since the early 1990s due to threats directed by PKK terrorists from the Qandil mountains, located roughly 40 kilometers southeast of its border in northern Iraq's Irbil province.