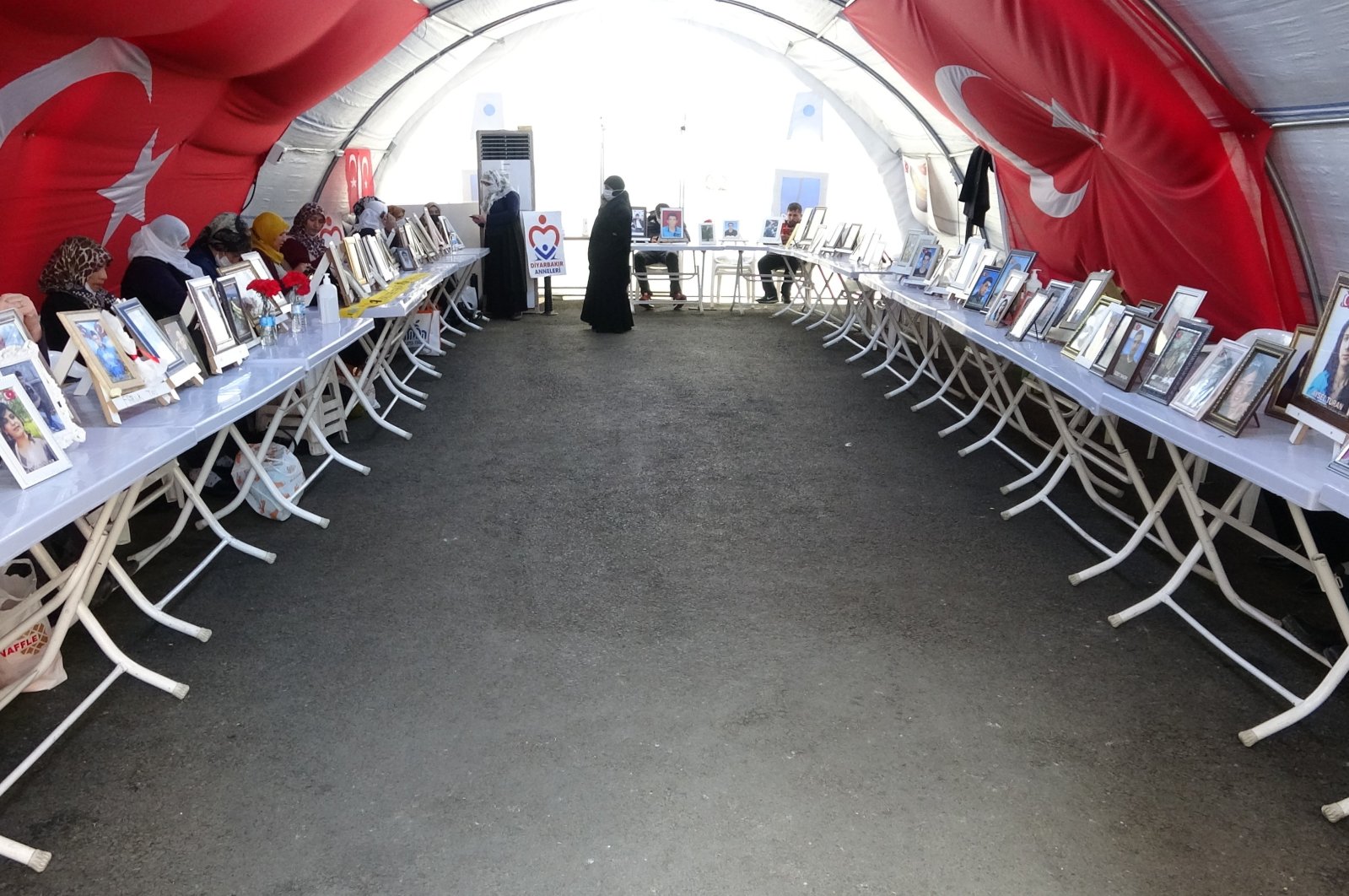 A 23-year-old woman who fled from the PKK and surrendered to Turkish security forces has revealed the terrorist organization's brutal practices and ideology.

“We were given training on how to kill innocent people in Zap camp in northern Iraq. Along with 25-30 other girls brought from different provinces of eastern Turkey, we received training in the camp. They said that they would harm our families if someone try to escape,” the woman, whose initials are D.N., said during her interrogation.

She noted that she was 15 years old when abducted by the terrorist organization. D.N. added that the PKK taught she was provided an ideological education and that she was sent to different regions, including Syria and Iraq.

A significant number of suspected terrorists have started fleeing the PKK and surrendering but many terrorists lack the courage to leave the group out of fear of the severe punishment if caught. More than 235 members gave themselves up to Turkish security forces in 2019. Once they surrender, former recruits are provided with many opportunities, including the right to an education and the freedom to live without fear and oppression.