YPG/PKK continues to abduct children from their families 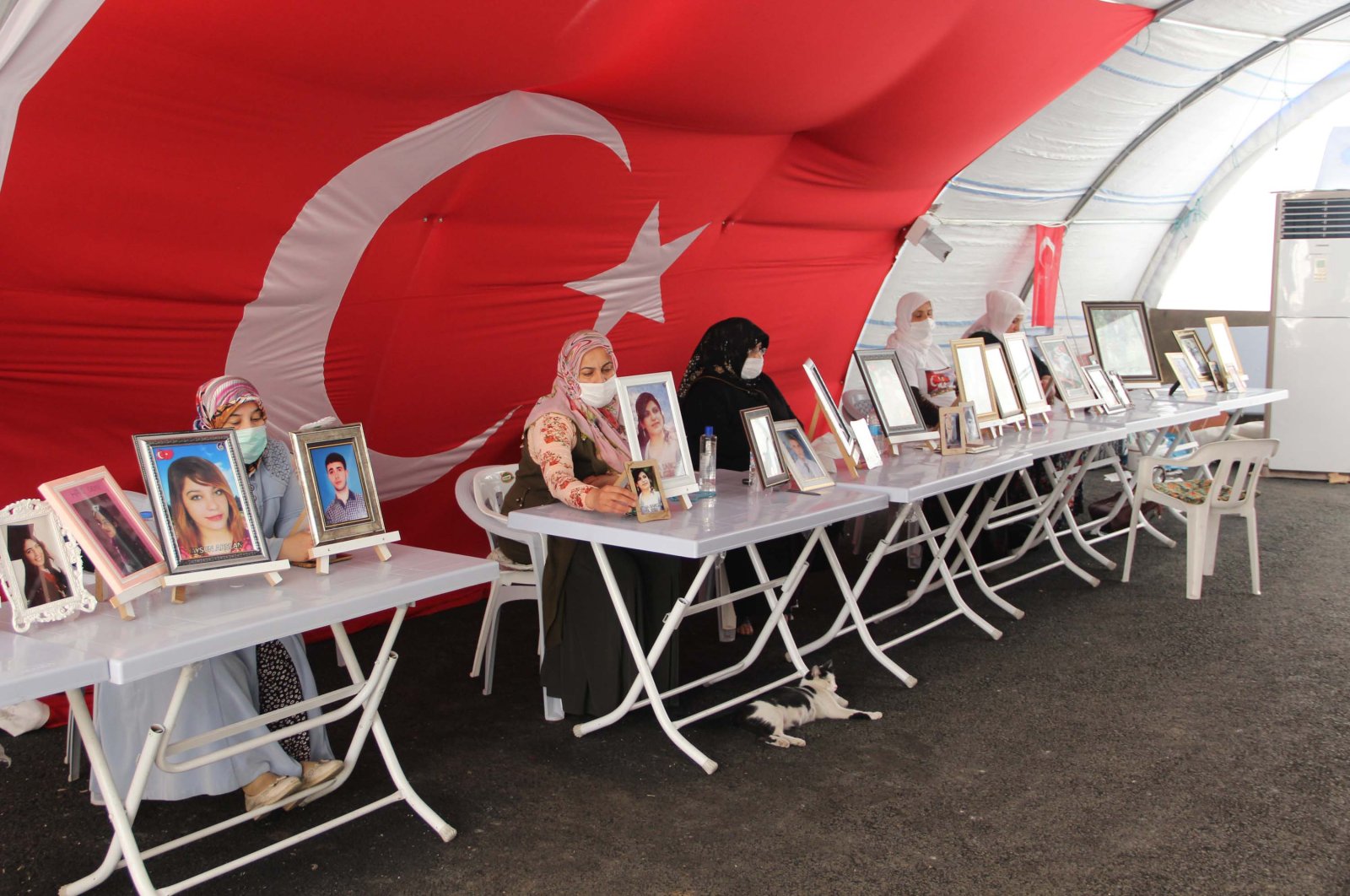 Kurdish mothers whose children were abducted by the YPG/PKK have been staging a sit-in protest in southeastern Turkey’s Diyarbakır, July 5, 2020. (DHA Photo)
by DAILY SABAH Jul 05, 2020 3:25 pm
RECOMMENDED

The YPG/PKK terror group, which has long been criticized for abducting or recruiting children, has once again become the main topic of conversation of such human rights violations and crimes.

Mustafa Ekici, a coordinator at state-owned broadcaster TRT Kurdi, on Sunday reported from his personal Twitter account that the YPG/PKK on Friday abducted a 14-year-old child from northern Syria’s Al-Darbasiyah, a town on the Syrian border opposite Turkey's Şenyurt in Mardin province.

“When the family wanted their girl back, they said this is the girl’s decision,” Ekici also tweeted.

In another Twitter message, Ekici said that the YPG/PKK also abducted a 10-year-old child from northern Syria’s Aleppo on June 5.

Kurdish mothers whose children were abducted by the YPG/PKK have been staging a sit-in protest in southeastern Turkey’s Diyarbakır city in front of the pro-PKK Peoples’ Democratic Party (HDP) office for 10 months.

Human Rights Watch also documented that the terrorist group continues to recruit children despite objections from families and preventing parents from getting in touch with their kids.