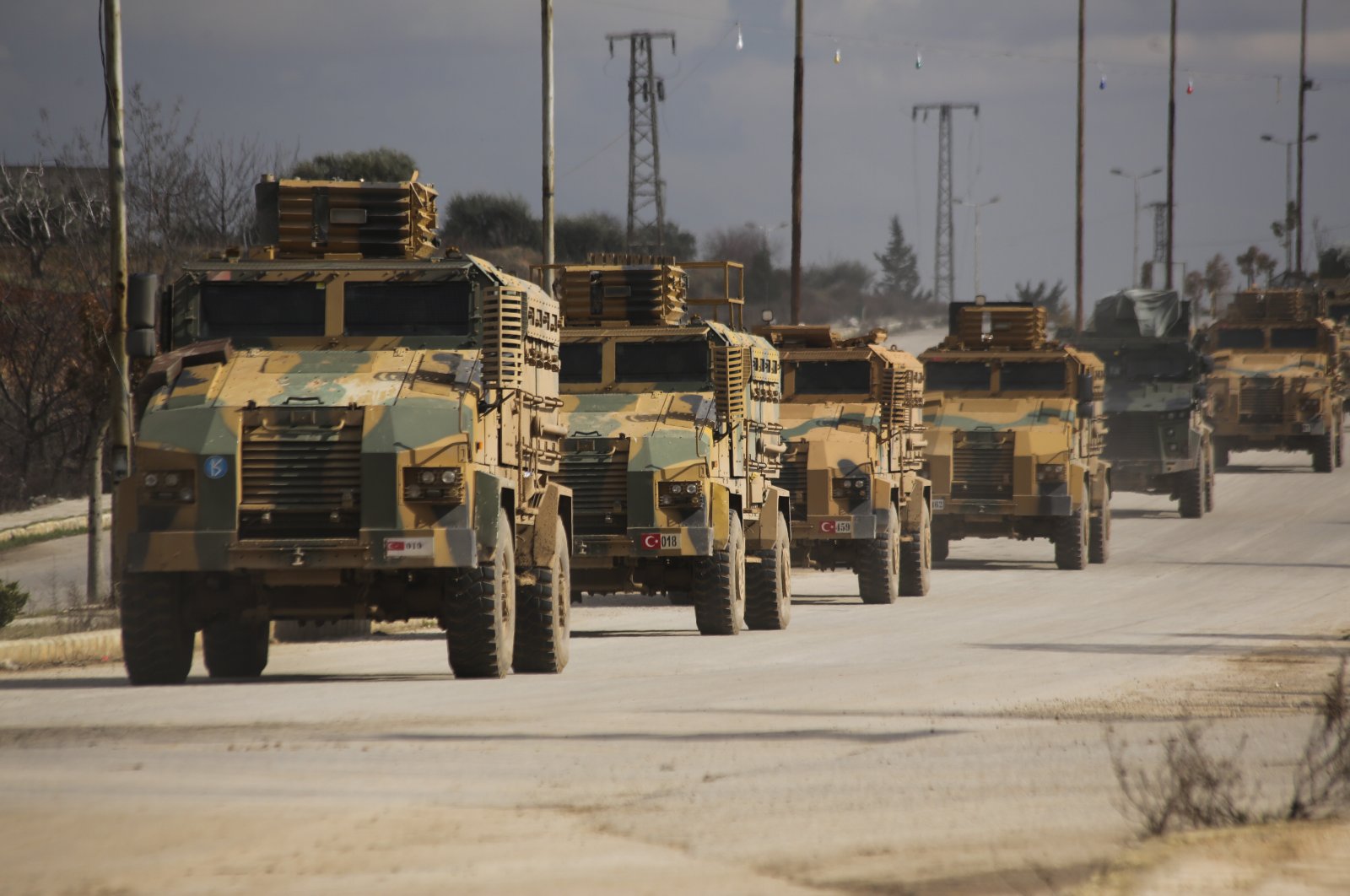 The YPG/PKK terror group is having its wounded and sick members treated in Damascus, Syria, local sources said Thursday.

The terror group had been sending members to Sulaymaniyah, Iraq, for treatment, but after the novel coronavirus spread there, the YPG/PKK sought the help of its ally, the Bashar al-Assad regime.

Wounded and sick terrorists are now being sent to the Syrian capital via regime cargo planes from Hasakah. They are transferred to hospitals and given "security cards" to ensure their safe mobility.

The YPG/PKK also holds a group in Damascus to monitor the health conditions of terrorists.

When the demonstrations began in Syria in 2011, the Assad regime withdrew troops from Afrin, Ayn al-Arab, or Kobani, and Qamishli in northern Syria. The YPG/PKK took control from the regime on the condition it would not join the opposition.

As the U.S. began to pull out of Syria following Turkey's Operation Peace Spring, the Assad regime began negotiations with the terror group but no tangible results were reached as the latter insisted on autonomy.

The two sides continue to partner on the oil trade and share revenues of oil extracted from Hasakah fields.

Syria has been locked in a vicious civil war since early 2011, when the Assad regime cracked down on pro-democracy protests with unexpected ferocity, which later developed into bloody clashes and interventions from external forces, including the Lebanese Hezbollah group, Iranian militia and others.

Hundreds of thousands of people have been killed and more than 10 million others displaced, according to U.N. figures.