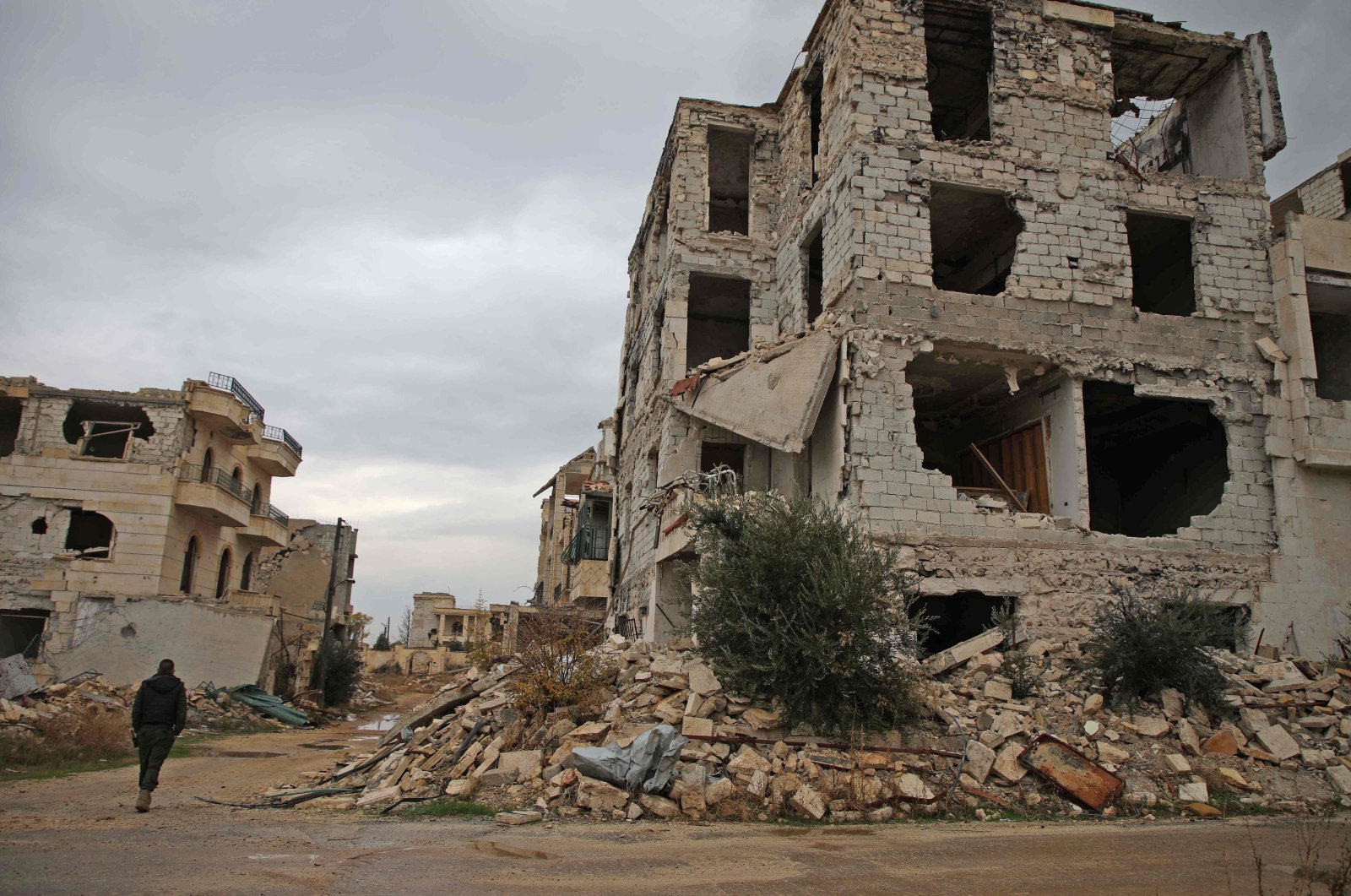 The World Health Organization (WHO) said on Wednesday that it has documented more than 500 military attacks on medical facilities in Syria since it began counting them in 2016, with nearly as many deaths among staff and patients.

About two-thirds of those struck were in Syria's northwest where fighting has intensified in recent months as the Syrian regime, backed by Russia, has sought to capture the last slice of the country beyond its control.

A cease-fire between Russia and Turkey, which back opposing sides in the conflict, was agreed last week and only minor violations have occurred.

The data documented 494 attacks on health facilities between 2016-2019, the report showed in what the WHO says is the first comprehensive time it has released of data on medical strikes.

Since the start of this year, it has confirmed nine additional attacks, all in northwest Syria, that resulted in 10 deaths, without saying who was responsible.

The total death toll of medical workers and patients was 480 from January 2016 to present, it said.

"What is troubling is that we've come to a point where attacks on health – something the international community shouldn't tolerate - are now taken for granted, something we have become accustomed to," said Richard Brennan, WHO's regional emergency director in the Eastern Mediterranean.

He added that only half of facilities in northwest Syria, where about 1 million people displaced by recent violence are based, remain operational.

The WHO, a Geneva-based U.N. agency, is mandated to keep track of attacks on health facilities and began doing so in 2016. The system has since then been formalized under its Surveillance System for Attacks.

Such data could help the U.N. Board of Inquiry which last year began investigating a series of incidents in northwest Syria, including attacks on health facilities.

U.N. officials have previously denounced "deliberate" attacks by the Syrian regime and its allies on protected civilian sites, including hospitals and schools. If proven, these would amount to war crimes.