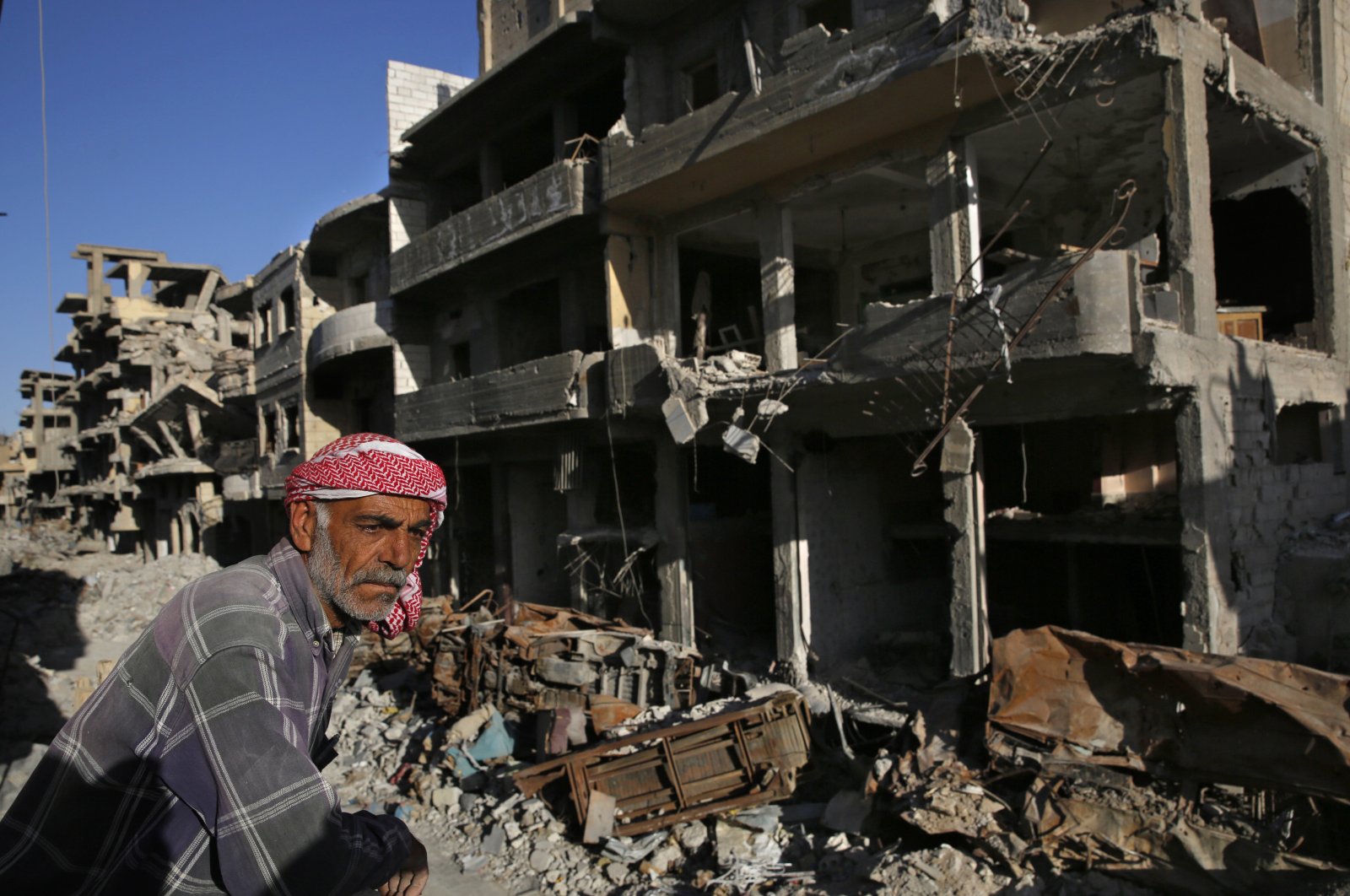 A total of 200 prisoners, most of whom are Daesh terrorists, were released from prisons by the YPG/PKK in Syria's Hasakah and Raqqa provinces after some Arab tribes vouched for them, local sources said Friday.

According to sources, if Arab tribes begin to vouch for them, this process will continue and more Daesh members will be released.

Previously, YPG/PKK terrorists had also set free hundreds of Daesh members or turned a blind eye to their escape.

This move, according to observers, comes as a bid to blackmail the U.S. and European countries after Turkey launched an anti-terror operation in northern Syria.

The operation was paused following two agreements with the U.S. and Russia allowing terrorists to withdraw from the planned terror-free zone.

In its more than 30-year terror campaign against Turkey, the PKK, listed as a terrorist organization by Turkey, the U.S. and EU, has been responsible for the deaths of 40,000 people, including women, children and infants. The YPG is the PKK's Syrian offshoot.