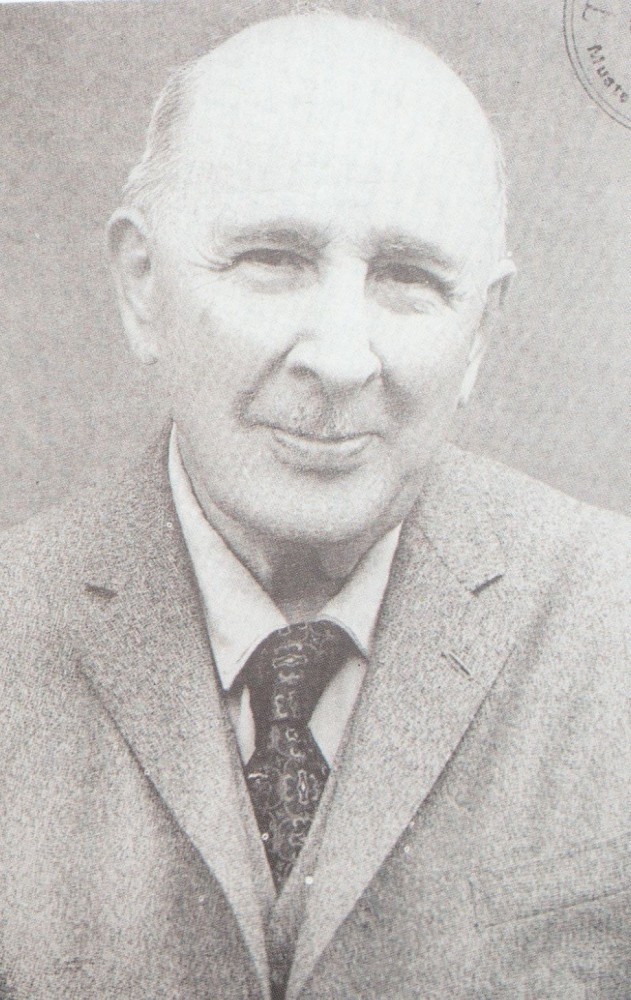 One of the most prolific scholars in the field of Ottoman history, Turkish historian İsmail Hakkı Uzunçarşılı dedicated his whole life to reading and writing, and breathed his last at a library after contributing greatly to historical research with many works

Ottoman history is so lengthy that only a few historians have dared to write about it from beginning until the end. Early orientalists such as Hammer and Iorga had such courage; however, their long Ottoman histories have been severely criticized by their successors. Indeed, both felt free to tell all of Ottoman history as a long story.

Beside the orientalist endeavor to enclose Ottoman history, Turkish natives have also tried to give a complete panoramic view of the history of the Ottoman Turks. Namık Kemal, the grandfather of all modern Turkish poets, is the best known historian by intention, who criticized Hammer in his own Ottoman history. It's interesting that Ahmet Cevdet Pasha, one of the last official chroniclers of the Ottoman State, showed no such enthusiasm in enclosing Ottoman history in its entirety. Instead, he wrote 12 volumes on the history of the state from 1774 to 1825. He also wrote a more independent history, "The Parables of the Prophets and the History of the Caliphs," where he showed his real talent: relaying and interpreting events.

After the collapse of the Ottoman State and the birth of the Turkish Republic, the hesitation to write a complete Ottoman history continued. Mehmet Fuad Köprülü, the first Turkish historian to adopt a modern critical understanding of historiography chose to write on specific matters of Turkish history, including the pre-Islamic period and the Seljuk and Ottoman periods, rather than write a full historic account. His students followed the same path and produced professional histories of various periods of Turkish history; however, even Halil İnalcık, who is known for his masterpiece on the classical age of the Ottoman Empire, has not finished his complete chronicle of Ottoman history.

After Ottoman history was written by literary people like Namık Kemal and Ahmet Rasim, the first real Turkish historian to write Ottoman history in full was İsmail Hakkı Uzunçarşılı.

İsmail Hakkı Uzunçarşılı was born on August 23, 1888, in Eyüp, a historic neighborhood in İstanbul, the son of Mehmet Latif and Ratibe Hanım. He was first schooled in his own neighborhood before he was admitted to the Military Secondary School in Soğukçeşme. After two years in Soğukçeşme, he transferred to the Central Secondary School in Beyazıt where he became eager to learn history and geography.

In 1910, he graduated from high school and was admitted to the Department of Literature at Darülfünun (now Istanbul University). In Darülfünun, he followed lectures given by such prominent, published professors Ahmed Midhat Efendi, Abdurrahman Şeref, Ali Ekrem, Mehmet Âkif, İzmirli İsmail Hakkı, Hüseyin Daniş, Şehbenderzade Ahmed Hilmi and Hamdullah Suphi. Akif was one of the major poets of that period, Ahmed Hilmi and Abdurrahman Şeref were great historians and İsmail Hakkı İzmirli was a prominent Islamic scholar. One can easily imagine the enthusiasm of young İsmail Hakkı to learn whatever his professors taught.

After graduating from the Department of Literature at Darülfünun, İsmail Hakkı was assigned as a teacher of history and geography in Kütahya High School where he taught for eight years and began his career as a researcher and historian. He researched and wrote a special account of the history of Kütahya province. He was a keen reader of history and collected resources. He had a good library and a private archive.

Uzunçarşılı's "Kütahya History" was published by the Ministry of Education in 1932, resulting in the Kütahya City Council awarding him honorary citizenship of Kütahya.

Uzunçarşılı moved to Kastamonu in the last year of the National Struggle and taught history in Kastamonu High School between February and November 1922. He wrote history columns for the newspaper "Açıksöz" (Straightforward). After the War of Independence was won, he moved to Karesi (now Balıkesir) and taught history at Karesi High School until 1925. He also wrote books about Balıkesir province.

As a local historian, Uzunçarşılı began researching Ottoman inscriptions in Anatolian cities. He published two separate volumes on these inscriptions, which have great importance in determining exact dates, personalities and structures in Ottoman history.

His works in history was rewarded, as he was assigned as an inspector in the Ministry of Education for a period before he became the general director of elementary schooling. In 1927, he was elected as a parliamentary deputy for Balıkesir province, a position he held until the defeat of the People's Republican Party (CHP) by the Democrat Party (DP) in 1950.

Besides his duty as a member of parliament, Uzunçarşılı also lectured at İstanbul University. He was a member of the Turkish History Institution from 1931 until his death. After the higher education reform of 1933, he continued lecturing in history on topics such as the Anatolian Seljuks, Anatolian Beyliks and the Ottoman period until the reign of Suleiman the Magnificent. He also lectured at Ankara University, which was founded due to the so-called reform. He conducted research in the Ottoman archives in İstanbul as well.

Uzunçarşılı begin lecturing at the university again after 1950 as a professor in the Medieval History Department where he taught Ottoman history. Unfortunately, his research in the Ottoman Archives was cut and he had to continue his work in the Topkapı Palace archives. This is only one example of the harsh political intervention in scholarly research during the history of the Republic of Turkey.

Uzunçarşılı was a hard-working man who was never demoralized. He wrote 19 books on history and more than 90 articles in periodicals. His first works concerning the general history of the Turkish state were "Anadolu Beylikleri" (Anatolian Beyliks, 1937) and "Osmanlı Devlet Teşkilatına Medhal" (An Introduction to the Ottoman State Organization, 1941), classics which are utilized by nearly every Ottoman historian.

Uzunçarşılı's biggest goal was to enclose Ottoman history in its entirety in a major work. Yet, before that, he published four separate volumes on the organization of Ottoman bureaucracy, the palace, the navy and the army. The state and its organization is Uzunçarşılı's focal point in writing history.

Finally, beginning in 1947, Uzunçarşılı began to publish his grand work: "Büyük Osmanlı Tarihi" (Grand Ottoman History). The latest edition of this work is published in six volumes and encloses Ottoman history from the very beginning until the end of the 18th century.

İsmail Hakkı Uzunçarşılı died on Oct. 10, 1977, as he was working in the Ottoman archives. He was buried in the Edirnekapı War Cemetery.
RELATED TOPICS