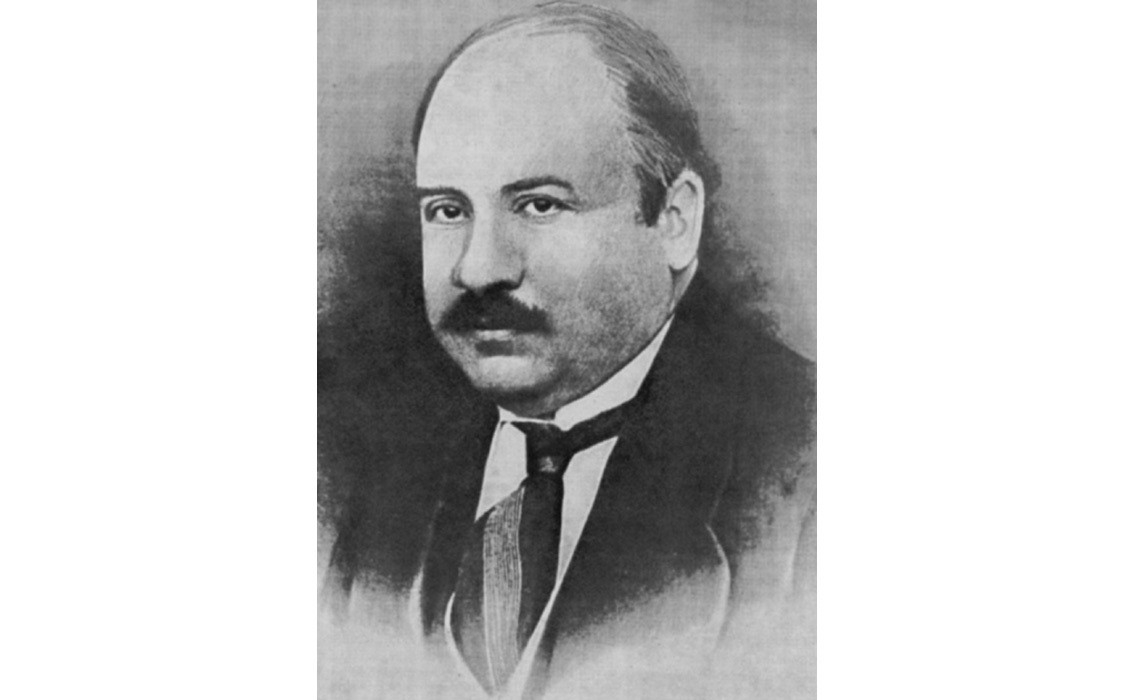 Known as the father of Turkish nationalism, writer, poet, sociologist and politican Ziya Gökalp laid the foundation of post-Ottoman Empire nationalism, blending the values of Turkish tradition and Islam

Writers of the Constitutional Era took on many roles during their lifetime, such as poets, historians, journalists, ideologists and activists, and were always willing to do what it took to create the new Turkey they had envisioned.

Two main ideologies were competing to become the official constructive philosophy of the constitutional Turkey: Islamism and Turkism. Islamists were established Muslim scholars and writers, while there was no obvious guild of Turkism. Since the majority of the Ottoman population was traditionally Muslim, Islamism did not require a fresh start. Even today, there is much debate concerning the real date and persons related to the founding of Islamism. Was Imam Rabbani the founder of Islamism in Islamic India in the late 16th century? Or was it the founder of modern Turkish literature and thought, Namık Kemal? Scholars, journalists and related writers all have different theories about the subject.

However, Turkism was the new fruit in the bazaar of the Constitutional era's free media. The Ottoman State, with its mixed population of races, beliefs and backgrounds, had no nationalistic traditions. To the Ottomans, nationalism in the 19th and early 20th century meant the separatism of racial groups such as the Greeks, Serbians and Bulgarians, among others. The intelligentsia's initial reaction to separatism and Western nationalism was Ottomanism, a projection of Ottoman nationalism, not Turkism.

Ziya Gökalp, a sociologist, journalist, poet, writer and political activist, belonging to the Constitutional era, was the first Ottoman-political thinker to settle on a race-centered nationalism point of view. Being a native Kurd, he created a system for his racial nationalism based on the sociological and philosophical philosophies he picked up from Western writers, including Emile Durkheim.

Ziya Gökalp was born Mehmed Ziya on March 23, 1876 in Diyarbakır, an eastern province of Turkey, which was then a cultural and political frontier of the Ottoman Empire. His father Tevfik Efendi was a middle level public manager. His mother Zeliha Hanım was from a notable family of Diyarbakır.

Gökalp was initially schooled in Diyarbakır and graduated from military secondary school in 1890. He attended high school; however, he quit to move to Istanbul when the high school program was changed resulting in having to re-take the lessons he had already taken.

Gökalp took very drastic measures when his parents did not approve of him moving to Istanbul. In response to their disapproval, he attempted suicide by shooting himself in the head. Fortunately, tragedy was thwarted when the bullet wasn't fatal and, in the end, his parents finally gave him the permission he so desperately desired.

In Istanbul, Gökalp became a part of the revolutionary movement of the Young Turks and, as a result, was arrested in 1898, during his fourth year at the Veterinary School. He was imprisoned for twelve months without a trial, resulting in his expulsion from the school.

The young-revolutionary Gökalp decided to reside in Diyarbakır after being dismissed from school, marrying his cousin, Vecihe Hanım, in 1900. He taught French at the secondary school there, taking public positions from time to time. However, he struggled to get a steady job.

The 1908 Revolution changed Gökalp's fate when he founded the Diyarbakır branch of the Union and Progress Association (ITC) and became its regional inspector. One year later, Gökalp represented Diyarbakır as a delegate at the ITC Congress held at Thessalonica, promoting his political position, resulting in being elected as a member of the Central Committee.

In 1911, Gökalp moved to Thessalonica with his family and began lecturing in sociology, which was the first sociology lecture in Turkey, and the second in the world, at the "Sultani," Ottoman state college.

Gökalp and his family were forced to move to Istanbul when the Balkan War erupted in 1912 and the Ottoman State lost Thessalonica. He was elected as the Ergani (Diyarbakır) representative in the Ottoman Parliament, unfortunately quickly losing the position when the Parliament was dissolved in August 1912.

Gökalp turned back to lecturing sociology at the madrasa and the teacher's school. This was his first long-term job. He continued lecturing for six years, from 1913 until 1919.

Mehmed Ziya adopted the pen name "Gökalp," which was a combination of two Turkic words, "gök" (sky) and "alp" (archaic Turkic warrior), when he was lecturing sociology in Thessalonica. He also wrote his over-idealistic and racist-political views in the "Genç Kalemler" (Young Pens magazine), which was a propaganda tool used to spread Turkish nationalism. He fancied a Turkish State uniting all Turkic tribes in the world, writing "Altun Destanı" (Epic of the Gold) which was published in "Genç Kalemler."

Ziya Gökalp had built an impressive reputation as a scholar, writer and philosopher by the time he moved to Istanbul from Thessalonica, having used the years from 1900 to 1909 he spent in Diyarbakır reading up on eastern and western sources.

Gökalp thought that "Turks" should change everything about themselves in order to compete with the modern West. His ideology was reflected in him labeling everything "new," for example "the new language" and "the new society." His views were extreme, yet he had a vast knowledge base acquired from his love of reading which allowed him to intelligently argue his points with infinite-published references earning him respect among his peers.

Mustafa Kemal, the first President of the Turkish Republic, was among Gökalp admirers. Because of this, some commentators consider him the founding philosopher of the Republic and his ideals were adopted and practiced by the Kemalist rule. Gökalp died in 1924, making him a good candidate for a state looking to create heroes to boost support for the new system, similarly seen with other late writers, such as Namık Kemal and Tevfik Fikret. Although Mustafa Kemal was an admirer of Gökalp, we cannot speculate what the relationship the two would have developed had Gökalp lived beyond 1924. However, we do know that Gökalp's racial nationalism was the basis of the early Republican cultural policies.
RELATED TOPICS