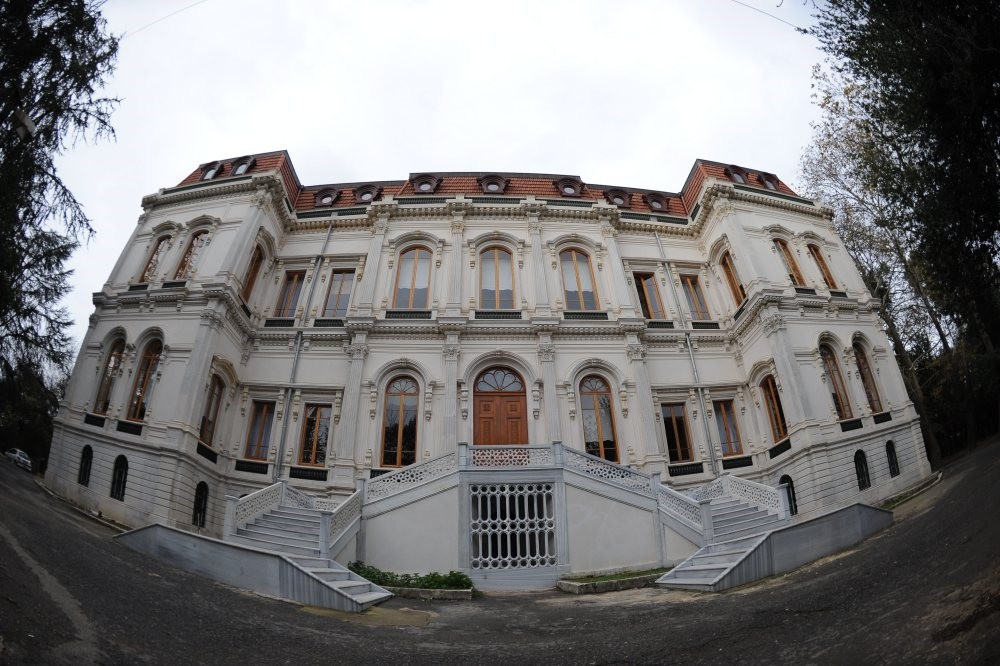 Born in the 19th century, Adile Sultan was known for her generosity, affection for the poor and as a trendsetter representing Westernization, especially with a wedding ceremony that lasted one week

Before the Westernization period, nothing in the Ottoman State could be called "high society" or "the noble class." There were the rich, and there were men who held high offices, however, the Ottomans did not have any "elite" in the European sense of the word.

The simple reason was the lack of barons or trendsetters in the Ottoman heritage system, which did not allow heirs of rich pashas to inherit their fathers' estates. According to Ottoman law, when a high level "servant" of the sultan died, his inheritance would be seized by the state, while his heirs would be allowed to receive only part of the inheritance that would help them make a living. Thus, there were no "blue bloods" and the only elite family was the Ottoman family itself.

However, the Ottomans twice decided to have a high society, first in the 18th century, and then in the 19th century. The 18th century attempt at Westernization, called the "Tulip Period" because of the import of tulip bulbs from Denmark, was cut by a bloody street rebellion. Nevertheless, the second attempt started by Mahmud II was continued by his two sons Abdülmecid and Abdülaziz and was the trademark of the 19th century. The third of the formal Westernization leaders was their sister Adile Sultan, who was famous for her wealth, her fancy palaces all along the Bosporus and finally her weeklong wedding ceremony. 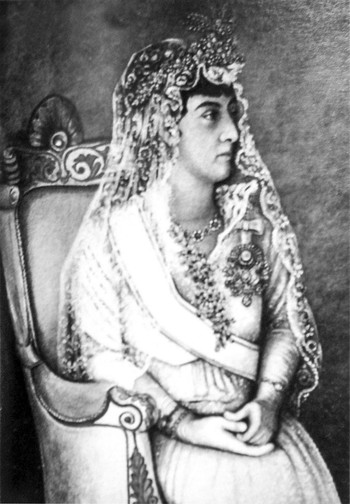 Adile Sultan was born June 1, 1826, in Topkapı Palace to Mahmud II, the 30th Ottoman sultan, and Zernigar Sultan, who died very soon after she gave birth to her daughter. Her name "Adile" (meaning Lady of Justice) comes from her father's penname "Adli," which means a person dealing with justice. Many people still don't think "Adli" was the right name for Mahmud II; yet, nobody would object to Adile Sultan's name since she was known for her generosity and her kindness for the poor, including orphans.

There is no doubt that Adile received a very good education in her father's palace. She liked poetry very much, which led her to collect her poems and prepare an independent divan in her later years. Indeed, Adile Sultan was the only Ottoman royal family member who ever had a certain divan of poetry.

Though not as talented in writing as the major Ottoman female poets, such as Zafer, Fitnat and Nigar, Adile Sultan could express her nostalgic moods, love and kindness for other people. Her poems show us a rich but depressed young lady surrounded by great love, although she lost her birthmother. Adile Sultan's style is also a bit childish both in attitude and verse. 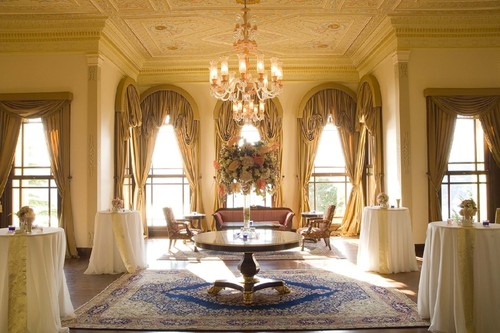 The inner palace is decorated with eye-catching luxury.

Having no mother to take care of her, Adile was raised by a royal nanny named Nevfidan Kadınefendi ("Kadınefendi" means a high profile female worker of the sultan's palace). Adile adored her nanny and wrote a poem to praise her kindness where she says, "She was nothing less than a real mother, and she was like a mother to me despite not giving birth to me."

After Mahmud II's death in 1839, her brothers took care of Adile. Abdülmecid, successor to Mahmud and predecessor to Abdülaziz, made her sister marry Mehmet Ali Pasha, the marshal of the royal arsenal who was known for his good looks. Their wedding was a social event for the Ottomans. Mehmet Ali Pasha later worked as navy commander, army chief of staff and finally grand vizier to Sultan Abdülmecid. The couple's religious marriage ceremony was on April 28, 1845, about one year before their wedding. The wedding lasted an entire seven days and seven nights, which made it the most significant social happening in 19th century Ottoman life.

Adile Sultan lived all her life in splendor, though she was unlucky due to the deaths of family members. After her trendsetting marriage, she moved to Neşetabad Palace on the western coast of the Bosporus (now Mimar Sinan Fine Arts University). Adile Sultan and Mehmet Ali Pasha had three children; however, two of them died in early childhood.

Adile Sultan is said to have had six separate royal residences, including Neşetabad Palace, the palace on the eastern side of the Bosporus, which her husband had constructed and today is officially named after her, another palace in Çamlıca and three yalis along the Bosporus.

In spite of her magnificent wealth, she was very religious. A member of the Nakshbandiyya Sufi order, she held meetings of sheikhs and dervishes in the Neşetabad Palace, which also served as a sort of application bureau for poor people who would make their needs known to the big-hearted sultan.

In 1869, Adile Sultan lost both her husband and her only child Hayriye Sultan. After that, she worked as a charity leader until her death in 1899. She established at least 14 foundations to help people in need and paid special attention to orphan girls. Her palace in Kandilli was transformed into a girls' school after her death.

Adile Sultan wrote two kinds of poetry. She wrote many poems in praise of Allah, Prophet Muhammad, Ahl al-Bayt (the prophet's family members) and religious and Sufi leaders. Also, she wrote laments on the death of family members, including her mother, father, two elder brothers, her husband and her daughter.

Adile Sultan's grave is next to her husband's in the Hüsrevpaşa Mausoleum in Istanbul's Eyüp district.