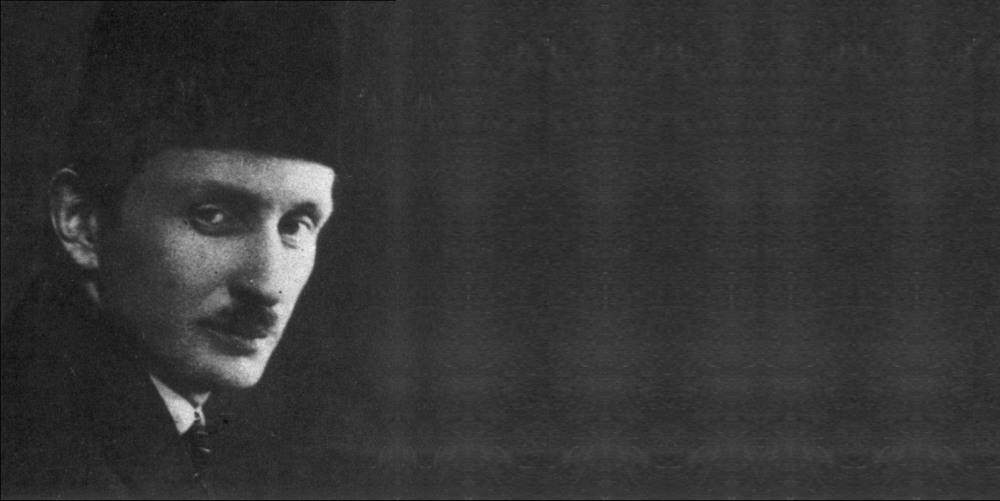 The National Literature movement was the rational consequence of the New Literature approach of the 19th century in some aspects. Namık Kemal and his disciples, such as Abdülhak Hamid and Recaizade Ekrem, advocated simplification of the Turkish language and a simpler style of prose, unlike the elaborate traditional Ottoman prose, something easily comprehensible for the masses. The National Literature writers used daily speech as their major stylistic component.

However, there is an obvious differentiation between New Literature and the National Literature concerning the use of vocabulary. Though the initiators and supporters of New Literature never understood simplification of the language by rejecting words coming from other languages including Arabic and Persian, the Nationalists insisted on reaching a core language of the Turks, which would inspire early Republican cultural policies such as prohibiting the Arabic alphabet for the sake of the Latin alphabet and deriving words with Turkish roots to replace those with an Arabic or Persian root.

Nationalist populism of the Constitutional Era played a critical role in Republican cultural reforms, which were initiated by several publications in the early 1910s. "Genç Kalemler" ("Young Authors"), published by two young friends, Ömer Seyfettin and Ali Canip, has always been pointed to as the starters of nationalism in Constitutional literature. Canip published a letter from his fellow friend, Seyfettin, in "Genç Kalemler" where he attacked New Literature, showcasing it as an alienated literary movement for the Turkish public and offering to reject the grammar and syntax of Arabic and Persian.

Ömer Seyfettin would follow up the ideas in his letter and advocate folkloric meter and rhyme, usage of daily speech, revoking Persian and Greek mythology and reviving Turkish mythology in the years to come and become very responsible for the New Language approach.

Ömer Seyfettin was born on March 11, 1884, in Gönen, Balıkesir in the Aegean region as the son of an Ottoman military officer, Maj. Ömer Şevki Bey. His mother Fatma Hanım was the daughter of another officer, Lt. Colonel Mehmet Bey. He was first schooled in Gönen before he enrolled at Eyüp Military Veterinary School in Istanbul, where he moved to with his family, and Edirne Military High School, from where he graduated in 1900. He was admitted at the "Harbiye Mektebi" (Military College) the same year. He was already writing poetry and short stories. His first publication was a small poem, "Lane-i Garam" ("Curse of Passion"), which was heavily influenced by Tevfik Fikret, the most prominent poet of that era.

Seyfettin's class graduated earlier than expected in order to serve in a military campaign against a revolt in Macedonia. They were awarded medals for their service after helping the Ottoman Empire quell the revolt.

Seyfettin served in a number of Aegean towns, including Thessalonica, where he would start the New Language movement in 1911, besides his temporary postings at the borders against Balkan revolts. He was a soldier and a teacher at the same time. He gave physical education and religion classes.

Seyfettin left the army in order to continue his career as a man of culture. Unfortunately, he was called once again to participate in the military campaign in the Balkan Wars. He, however, wrote letters to Ali Canip and did not abandon the movement he started. Seyfettin fought against the Serbians and the Greeks on different occasions. He was captured during the Janina siege. He stayed at a facility near Athens for 10 months as a prisoner of war before he returned to Istanbul.

Meanwhile, Seyfettin's mother passed away and his father remarried and left Istanbul. Seyfettin felt very lonely and desperate. He resigned from the army for the second time in February 1914 and became a teacher.

Though Seyfettin married in 1915, he remained married for only three years. After that, he lived alone in a seaside cottage, which he called "Münferit Yalı" (Cottage of the Loner). Ömer Seyfettin lived in solitude until his sudden death on March 6, 1920. His body was buried in Kadıköy first but was later moved to Zincirlikuyu in 1939.

Ömer Seyfettin was not only an advocate of the new language approach but he was one of the early modern story writers in Turkey. After 1911, he left the old elegant style of the New Literature and adopted a much more populist approach in his language and narration.

Seyfettin wrote stories with historical backgrounds in order to praise the ordinary Turkish people as romantic heroes. In one of his masterpieces, namely "Pembe İncili Kaftan" ("Kaftan with Pink Pearls"), he tells the story of an Ottoman diplomat, who shows greatness and dignity against the tyrant of Iran.

Seyfettin's second track in storytelling was the chaotic environment and bloody events of the Balkan wars. He wrote tragic and thrilling stories about the oppressed but brave Turkish people against the bloodthirsty Balkan gangs. Sometimes, he gives such detailed information about the oppression, cruelty and rapes that you may think that the story deviates from its purpose.

The third type of Ömer Seyfettin's fiction includes touching stories of children. He is successful in guessing their feelings and accurate in portraying the behaviors of his little heroes that generations of Turks have been touched by these unfortunate but struggling characters. Though he lived a very short and dark life, Ömer Seyfettin lives on in the imagination of his readers.