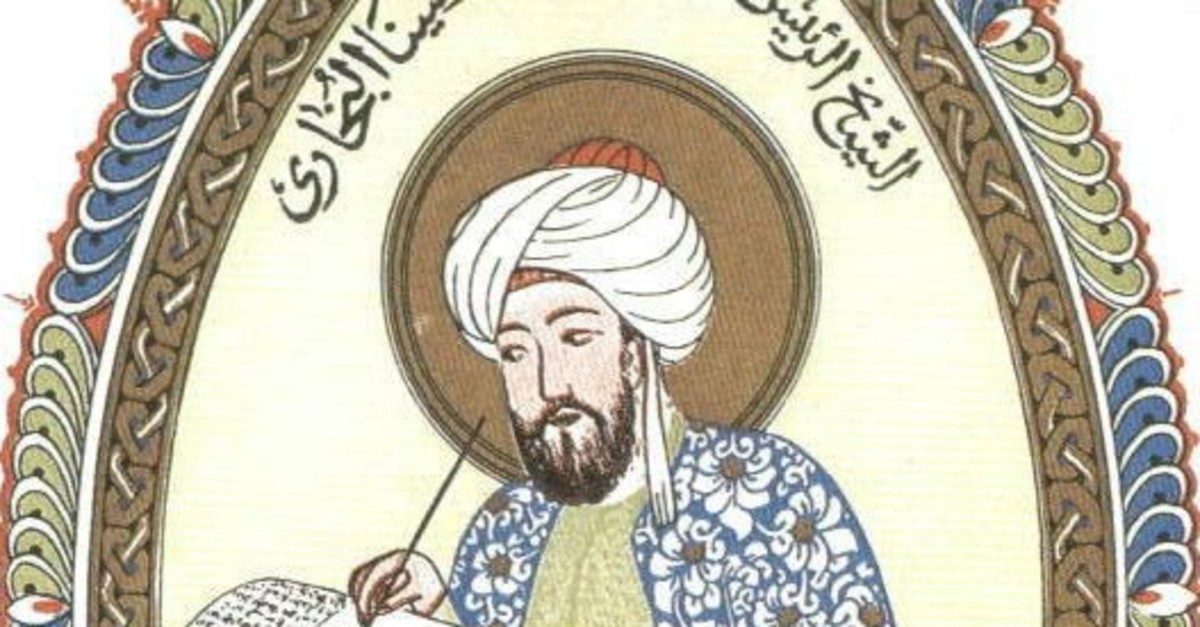 A sage of Islamic Peripatetic philosophy, Ibn Sina, known as Avicenna in Europe, was also one of the most significant physicians, astronomers, thinkers and writers of the Islamic world

Islamic thought came to a crossroads at the end of the 11th century, exactly when the Crusader invasion began. As the first Crusader campaign arrived at Constantinople, the Islamic world was the most urbanized and civilized part of the world. Under the rule of the Abbasid Caliphate, de jure, and Seljuk dynasty, de facto, the Muslim lands had experienced a boom in many aspects including economy, technology, science and literature. Although political unity of the Muslims dwindled, and many small city-states were in a race to capture the utmost authority, which left a gap for the barbaric invasions from the East and the West, the court of the sultans and emirs beside madrasahs were at their peak. Ten of thousands of scientists, philosophers and scholars of all kinds and literary authors were supported by the political power in cities from the Atlantic to the Pacific.

However, Muslim scholars were at a crossroads concerning theology and philosophy. While Muslim troops conquered territories on three continents, Muslim thinkers and scientists had also seized the best knowledge of those territories. For three centuries, Muslims accumulated scientific knowledge. Yet, there would be a severe quarrel between the philosophers, Sufis, theologians and scholars of jurisprudence. Al Farabi and Ibn Sina authored many books concerning philosophy, which continued to be used in the Islamic world as well as the West. Ibn Sina himself had a special place in Islamic peripatetic thought since he was both a physician and a metaphysician.

Ibn Sina, Avicenna being his Latinized name used in Europe, was born Abu Ali al-Huseyn ibn Abdullah ibn Sina in 980 in the Afshana village of Bukhara (now in Uzbekistan). His mother Setareh was from the same village, while his father Abdullah was a local governor of the Samanid dynasty. Abd Allah was a well-educated man from Balkh, and he was an Ismaili, which is a branch of Shiite Islam, in belief.

Ibn Sina was brought up in a house of arts and sciences. His father Abdullah had connections with the Ismaili dais (a dai was a local representative of Ismaili belief), who had great knowledge of literature, Indian mathematics, geometry and philosophy. Ibn Sina was a very clever boy. So, his father helped him learn all the sciences he could learn in Bukhara, which was one of the scientific centers of the world. He learned how to recite the Quran before he acquired the Hanafi jurisprudence, which was the main religious sect in the Samanid territory.

Ibn Sina was taught logic, arithmetic and geometry by various teachers before he was 13. He read Euclides, Porphyrius and Ptolemaios and Aristotle. His father hired a private tutor, Al-Natıli, who taught Ibn Sina astronomy and metaphysics, too, besides his previous knowledge.

A young but famous physician

Ibn Sina left Bukhara after his father's death and the collapse of the Samanid dynasty. Meanwhile, he authored several books and booklets concerning medicine and philosophy. He also read Farabi's interpretation of Aristotle, which helped him develop his ideas more.

Ibn Sina moved to Urganch, where the local rulers supported and hired his scientific work. He met with great Turkish scientist Biruni here. The two had discussions on many subjects. The small court of Urganch was a happy and peaceful place for scholars. Yet, they were invited by the great Sultan Mahmud of Ghazni to his own palace, which was accepted by Biruni but rejected by Ibn Sina. Mahmud sent men to capture Ibn Sina, but he managed to escape.

After visiting many cities and towns, Ibn Sina eventually arrived at Gurgan (now in northern Iran). The only thing he sought was peace so that he could continue his scientific work. He also had a free spirit and could not cope with the political environment of his time. Though he was an authority in Hanafi jurisprudence, his beliefs were close to that of his father's. Finally, he found a sanctuary at the Shiite Buwayhid court in Rey, which would be the capital city of the Sunni Seljuk dynasty.

'The Book of Healing'

In Gurgan, Ibn Sina had already begun to write his masterpiece, namely "Kitab al-Shifa" ("The Book of Healing"). He cured the son of a Buwayhid general, who was suffering from melancholy, which became a famous story of medicine. According to the legend, the great doctor diagnosed the melancholy of the young prince by measuring his blood pressure while telling him the names of the cities around. The prince's blood pressure rose as a certain city name was uttered. After that, Ibn Sina began to count the names of the neighborhoods of that city, the houses after that, and finally the names of the people living at a certain house, which yielded such a result that the young prince fell in love with a certain young girl living at that house.

Ibn Sina worked as the court physician for the Buwayhid dynasty, which gained him fame, money and most importantly, enough time to read and write. He wrote the "Kitab al-Shifa" and the "Kanun fi al-Tıb" ("Canon of Medicine"), both constituting dozens of volumes. These are among the classics of philosophy and practice of medicine.

Though supported by the Buwayhid sultans, Ibn Sina was imprisoned several times as he had disputes with some higher ranking officers of the dynasty. Yet, he turned prison life into an opportunity for reading and writing.

On the other hand, political pressure in Hamedan, the Buwayhid capital, irritated Ibn Sina; so, he decided to run to Isfahan, which was ruled by another Shiite dynasty, the Kakuyids. They embraced the philosopher and he served them as a vizier. He spent his years as a vizier of the Kakuyids, which was cut with a tragedy as the Ghazni army captured Isfahan and his house and library were demolished. He ran all his life from the Ghazni dynasty, which cost him his material legacy. Ibn Sina became ill, and tried to cure himself, but eventually died in 1037.

Ibn Sina's medical and philosophical legacy scattered throughout both the Islamic world and Europe in later centuries. Christian scholars embraced his works as an intermediary with Greek thought, mainly that of Aristotle. The Islamic world used his works both in medical training and philosophical investigations. Together with al-Kindi and Al-Farabi, Ibn Sina is accepted as one of the top three "sages" of Islamic Peripatetic philosophy.