Hayreddin Barbarossa: Lion of the Mediterranean 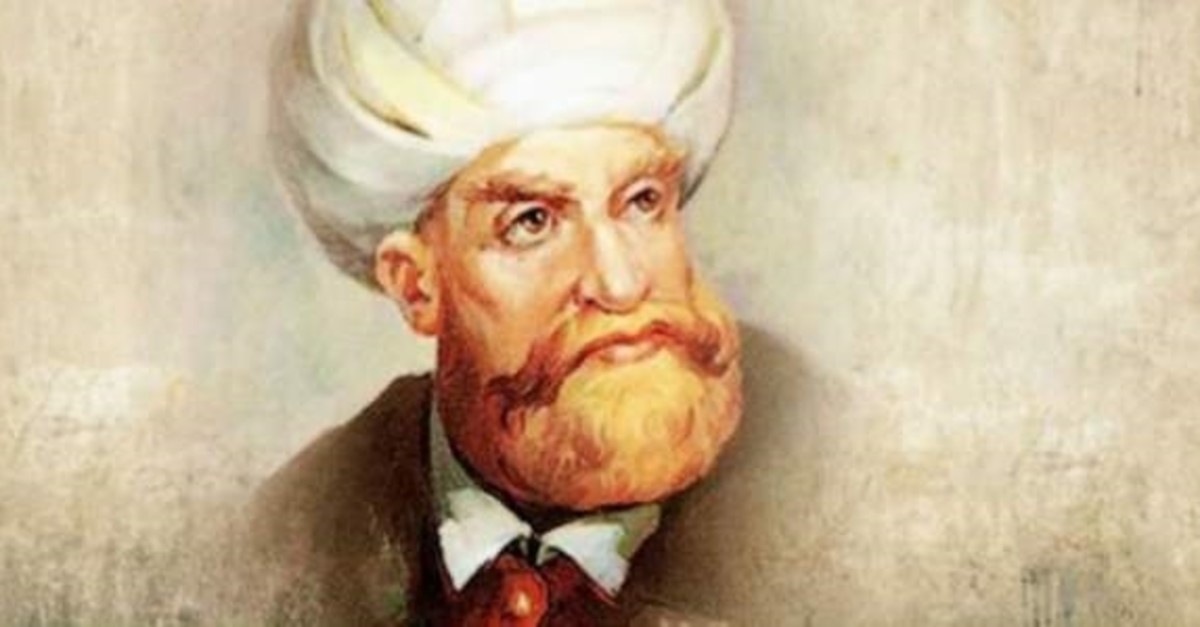 Born on Lesbos island as the third of the Barbarossa brothers, Hayreddin Barbarossa made a name for himself as an Ottoman admiral who commanded a powerful naval fleet