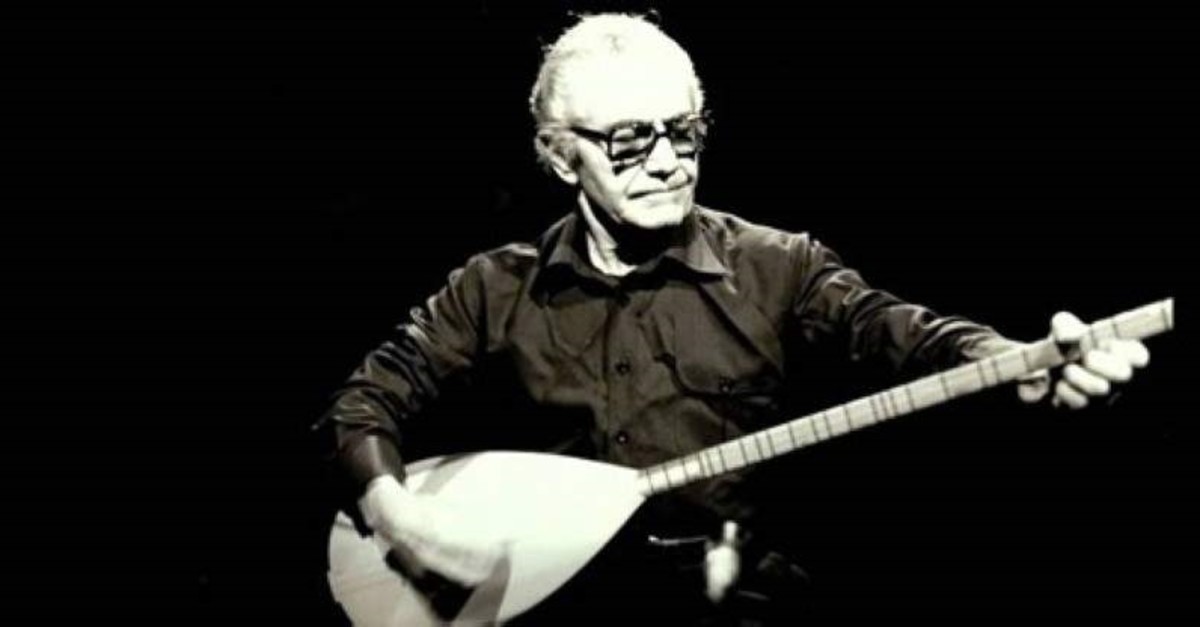 Ruhi Su left behind a great legacy with his music, releasing many albums and LPs.
by Hakan Arslanbenzer Oct 24, 2019 7:36 pm