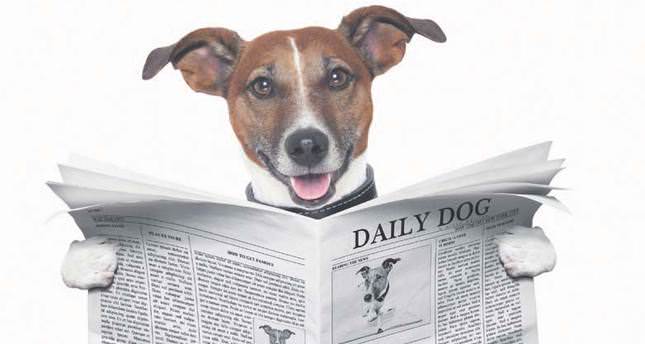 ISTANBUL — Last week a U.N. ban on whale hunting in Japan made headlines and Daily Sabah published an article on the new regulations.

Our editors discussed whether to include a whale hunt photograph and decided not to. A great judgment call I say. Therefore I congratulate them.Unfortunately, including the Universal Declaration on Animal Welfare, many international laws concerning this matter are still quite homocentric. This is true in the media as well. Many other newspapers decided to use photographs of dead whales unlike Daily Sabah. But the 13th article of the Universal Declaration on Animal Welfare clearly states: a) Dead animals shall be treated with respect. b) Scenes of violence involving animals shall be banned from cinema and television, even if to show attack on animal rights.

Such savage photographs should not be used in news even to serve as a lesson or to draw attention to a certain awareness, because the only thing achieved through using these images is the normalization of cruelty toward animals. Gandhi had said that the morality of a nation could be measured by the way they treat animals. Similarly, the animal-related news by journalists şs a reflection of the moral direction journalism is headed.

On this subject, renowned Arab philosopher Ibn Arabi says: "Everything is alive and everything alive has a soul. The maturity of humanity is hidden in its ability to interact with all living beings around it." The maturity of journalists is can also be found in this wisdom.