A reminder about reporting on suicides 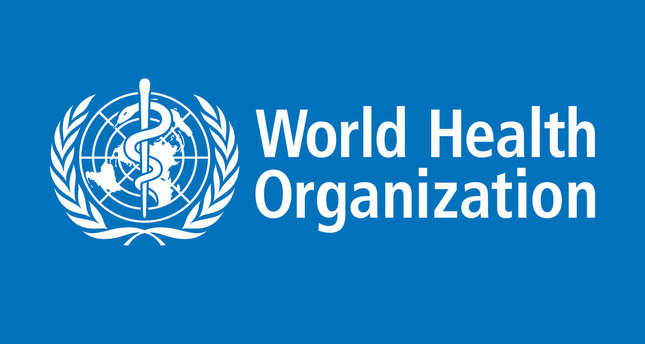 by İsmail Selim Eşsiz
Apr 21, 2014 12:00 am
ISTANBUL — According to statistics collected by the World Health Organization (WHO), every year more than 800,000 people commit suicide. This means approximately every 40 seconds a person takes their own life. Also, the WHO stated that in the year 2004 this amounted to 1.3 percent of the total global deaths. Since 2004 every organization which catalogues fatalities has stated that the numbers have gone up.

This was the harsh reality. In terms of journalism, news about suicide always presents a dilemma between presenting the news in its entirety and obscuring several key points.

Suicide News" by our chief ombudsman İbrahim Altay focused on this problem and established several guidelines to handle news about suicide. Here are the related guidelines from that previous article:

The location of a suicide should not be described in detail.

Suicide can be a learned activity.

Therefore the method by which one takes their own life should not be specified The suicide should not be reasoned with a singular aspect such as psychological, sociological or economic.

Any tone that normalizes or justifies suicide as a reaction or a message should not be used Photos of the people who committed the suicide should not be used and their names should be censored Unfortunately in the April 15 issue, there was a story on suicide that contradicted previously laid out guidelines. Let's highlight these errors so they can act as a reference point for any upcoming news covering a similar matter.

The biggest problem was stating the reason of the attempted suicide.

We won't repeat what it was in this article in order to not repeating the same mistake but stating the reasons that a person takes their own life can encourage others to do the same. Another matter was using photographs that showed the young boy who attempted suicide.

As our chief Ombudsman stated before we should be more careful when using photographs in such sensitive news articles.

All that being said, not describing the location where a suicide takes place was exactly the right thing to do and we commend our colleague for this right call. Also another thing to mention is that the tone of the news was focused on the victim's survival and that is another good call. Once again good call.

Finally I would like to remind everyone about our Editor-in-Chief Serdar Karagöz's policy concerning news about suicide: "Don't encourage, don't exaggerate, don't expose."