A slippery slope in journalism: Translation 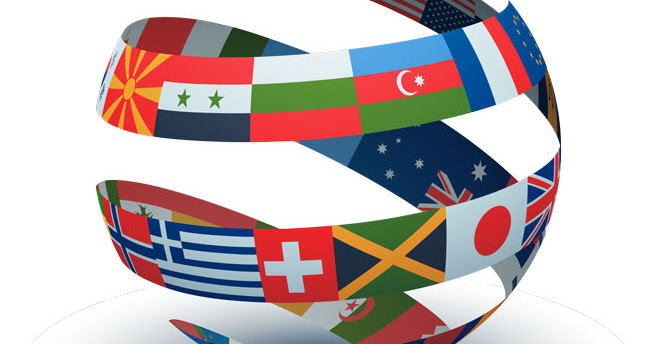 by İsmail Selim Eşsiz Jun 16, 2014 12:00 am
When you decide to use a foreign source or do your reports in a foreign language, translation always plays a key role. To understand this role, we have to look at translation theories further.

There is a theory by Hans Vermeer that dictates translations should be an activity with an aim. It is called the Skopos Theory, and as the content suggests, the word "skopos" means purpose. The theory says every action has a purpose, and since translation is an action, it should have a purpose as well. The Skopos Theory mainly focuses on the target audience and the target purpose for that matter. This can cause different translations of the same text if the skopos of these translation activities were different. This method gives the translator more leeway.

So what is the purpose of translation in journalism? Is it to inform people? Or is it to be a reference for academics and history? I believe the answer to both questions is yes. Yes, we publish and distribute newspapers to satisfy people's need to be informed, to be in the loop. That means they are our target audience, and we should be absolutely understandable by them. Yet, what should we do if our need for being clearer leads us to a more decisive localization? This dilemma is especially present in the case of titles, institutions where they may not mean anything to a foreign nation. For example, while the leader of Germany is called a chancellor, in many countries there is no such title in the administration. Examples can be multiplied by the dozen, but I will refrain from doing so. In cases like this, if we only aim to satisfy the first question, then we have a problem. We would be contradicting the second question, and our goal to inform people wouldn't be fulfilled completely. After all it would be inadequate information.

So my suggestion to solve this dilemma is this: If we encounter such an event where we can either translate originally at the expense of understandability or translate loosely at the expense of accuracy, I say do both. Use both translations to give our readers the full picture - even though it may cost you a little bit of space.

Of course there is also the matter of untranslatability. This problem defines a situation in which an expression, text or utterance has no equivalence in the target language. Our biggest problems with untranslatability usually arise when we translate terms. Of course, not all terms are untranslatable or translatable for that matter, but people are quite quick to lump them in the first category. This causes a truckload of foreign terms crawling their way into the country's language. However, this mistake can be easily avoided if we research similar translations to find the correct equivalence to our "untranslatable" terms. After doing so, if you still doubt that readers may understand you, I refer you to the third paragraph.