Several points under the monocle 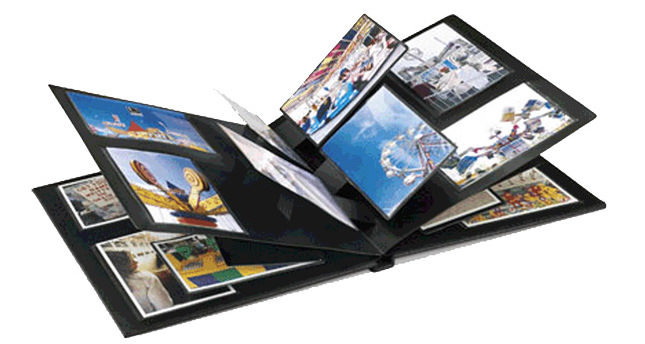 by İsmail Selim Eşsiz Aug 11, 2014 12:00 am
While it is usually wise to have consistency when writing an article, sometimes it is not really possible to act on that wisdom since we have several things on our plate this week. First things first. This month we are shaken with the very unfortunate news of a colleague's death, Sabah newspaper's photojournalist Erkan Koyuncu. I would like to convey my most sincere and heartfelt condolences to his wife and two children.

This week there was news floating around Turkish media with the approximate title, "Young man jumped after using Bonzai drug." This news was first delivered by news agencies after an amateur camera recorded the event. Then a detail was added saying the youngster, under the influence of Bonzai, hallucinated that the ground turned into a swimming pool. Well, lately it seems that Bonzai is where ratings and hits are in the media. So, could it be that after a video containing no real information other than a young man jumping from a roof just popped out of nowhere? Because I can't wrap my mind around how someone can deduce without a proper autopsy that someone is under the influence of a specific drug or that person hallucinated at all. Or whether what he took was a hallucinogen. Thankfully, Daily Sabah steered clear of this news article filled with "claims" and protected its objectivity as well as credibility.

On Aug. 5, we received a letter asking us to take down a picture in one of our news stories. The letter was as follows: "Dear editor, DNO ASA has noticed that one of our stock photos has been used by Daily Sabah in today's article-link, we ask that you please remove the picture.
Kind regards, Henrik Schwabe"

After we received the letter, our web staff quickly replaced the photo and I congratulate them for their swift action. This goes to show how important the selection of photos can be, as İbrahim Altay and I stressed on several articles repeatedly. I also thank Mr. Schwabe for contacting us with their problem. The reason I highlight both the letter and our response is to provide full transparency to our readers and to Mr. Schwabe. But more importantly, it is to encourage our readers to send us letters in order to be heard. Believe me when I say that you will be heard!
Last Update: Aug 11, 2014 1:46 am
RELATED TOPICS