Painting terrorism in a positive light 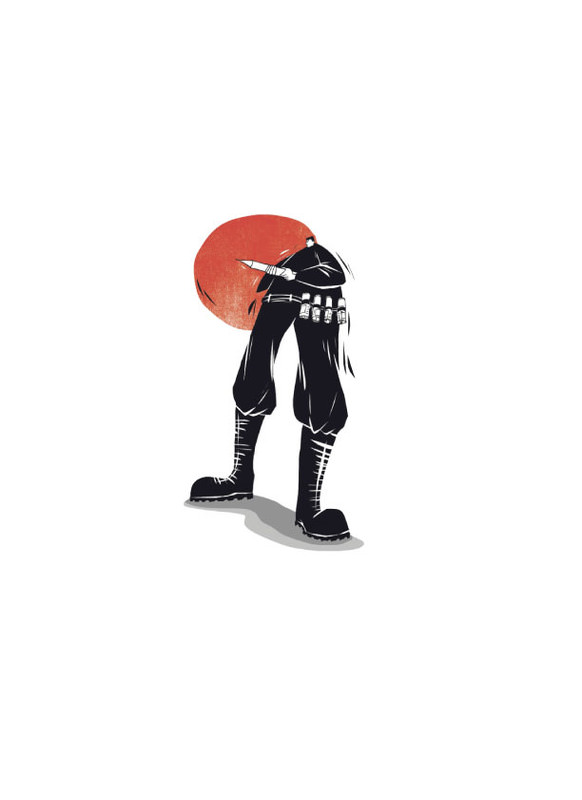 On Aug. 20, the BBC published a story titled "In pictures: PKK fighters prepare for battle with IS." In the article, a couple of interviews were conducted with terrorists who belong to the PKK, and it said, "The PKK is considered a terrorist organization by the Turkish authorities and several Western states, but it is now a key player in the battle against the jihadist group Islamic State [IS]."

The Foreign Ministry has condemned the BBC for publishing such an article and described it as "clear support for terrorism." "Publishing in this way about an organization, which is considered a terrorist group by many countries, particularly EU countries, was [offering] clear support to terrorism," the ministry said in a statement Friday.

Ankara has called the publication "unacceptable," describing it as "written and visual propaganda" for the PKK. The ministry said the story tried to encourage participation in the illegal group and to depict the PKK as "an innocent organization" fighting against the Islamic State of Iraq and al-Sham (ISIS).

As the Daily Sabah ombudsman, I usually see fit to defend journalism and journalists against oppressive interference caused by official organizations. But in this case, I fail to see the BBC's article as journalistic activity. After all, reporting on terror organizations requires responsible journalism. The reason is simple: Even though there are very clear ethical standards concerning news about terrorism, when it comes to the PKK, the BBC adopts a stance that can be classified only as a double standard. Just like ISIS, the PKK is also a terrorist organization. Throughout this month, they killed 64 and injured 350 while abducting 16 people. They sabotaged railways and dams as well as attacked transportation infrastructure and vehicles. Painting PKK terrorists as freedom fighters is a clear violation of human rights and job ethics.

Or as Raphael Cohen-Almagor said: "Terrorism is conceived as inhuman, insensitive to human life, cruel and arbitrary. To remain morally neutral and objective toward terrorism and to sympathize with terrorist acts is to betray ethics and morality."

The media has been accused of being the terrorist's best friend. Walter Laqueur explained that the success of a terrorist campaign depends decisively on the amount of publicity it receives. "The terrorist's act by itself is nothing; publicity is all." Unfortunately, the article by the BBC serves only to give publicity support to the PKK. If BBC editors replace PKK with the Irish Republican Army (IRA), I believe they might understand our meaning.

Ralph E. Dowling goes as far as arguing that terrorists owe their existence to the media in liberal societies: "The media are helping terrorists orchestrate a horrifying drama in which the terrorists and their victims are the main actors, creating a spectacle of tension and agony."

I urge BBC reporters and editors to stop applying double standards to their terror coverage and follow these principles:

- The most important aspect of terrorism and its strategies is the propaganda. Terrorist organizations spread their propaganda via newspapers, television channels and websites. Therefore, media organizations and journalists should be vigilant to avoid turning into their public relations agents and becoming a reason for the existence of terror.

- Media organizations and journalists must uphold the public good while covering terrorism and avoid giving them a sense of being part of a justifiable crusade, public identity and importance.

- Media organizations and journalists must not normalize terrorism and should refrain from painting them in a favorable light. They shouldn't find excuses for terrorists' actions either.

- Media organizations should avoid becoming part of their plots by means of disproportionately dramatizing their actions.

Shifting priorities and threats to media

Last week, Star Media CEO Murat Sancak was attacked by gunmen in Istanbul. This was the second attack that took place in the last month and targeted one of the biggest media groups in Turkey. During the previous attack, a bomb was placed in the cafeteria of Star newspaper by terrorists, but thanks to early intervention, it was securely disposed of. If the bomb were to have exploded as intended, dozens of journalists would have lost their lives.

These developments also indicate a shift in priorities when it comes to threats against the freedom of the press. Terrorism seems to take the first place in that regard. Viewing this armed attack against Sancak as an unrelated event and not terrorism would be quite shortsighted. While Sancak was at the other end of the barrel, the gun was pointed at journalism, freedom of speech and ideas as well as the peace and unity of the society.

We are watching with great regret that some politicians and journalists serve as catalysts with their actions and remarks to establish this climate of terror. Republic People's Party (CHP) Deputy Gürsel Tekin said in one of his remarks prior to the June 7 general elections that "when we win the elections and form the government, we will seize all of these newspapers." I leave it to our readers to decide whether a statement like this would be appropriate for a social democratic politician regardless of the country they are in.

Of course, Peoples' Democratic Party (HDP) Co-Chair Selahattin Demirtaş also shares a role in the increase of terror attacks against the media. In his party's rallies, Demirtaş insulted journalists, threw a copy of the Star newspaper on the ground and stomped on it. By doing so he also painted a target on the media and journalists' back for terrorist organizations.

It is also sad to see that one of the main actors for establishing this terror climate is the media itself. Instead of siding with society against terrorism, some media organizations have begun to act as the PR department of terrorist organizations. The Doğan Group, the Gülenist media, the Cumhuriyet newspaper and their like try to paint terrorists as "misguided kids" or "freedom fighters" and their organizations as "environmental organizations." These journalists and newspapers work earnestly to conjure excuses out of thin air for terrorism or ignore their attacks completely. They also seemed to launch a huge campaign to paint their colleagues in a demonizing light while making them the focus of the hate.
Everyone should see this as a dead end before we are met with a concrete wall. Violence is a monster that only begets more violence. When it gets hungry, its victim would be its owner.
Last Update: Aug 26, 2015 7:31 am
RELATED TOPICS