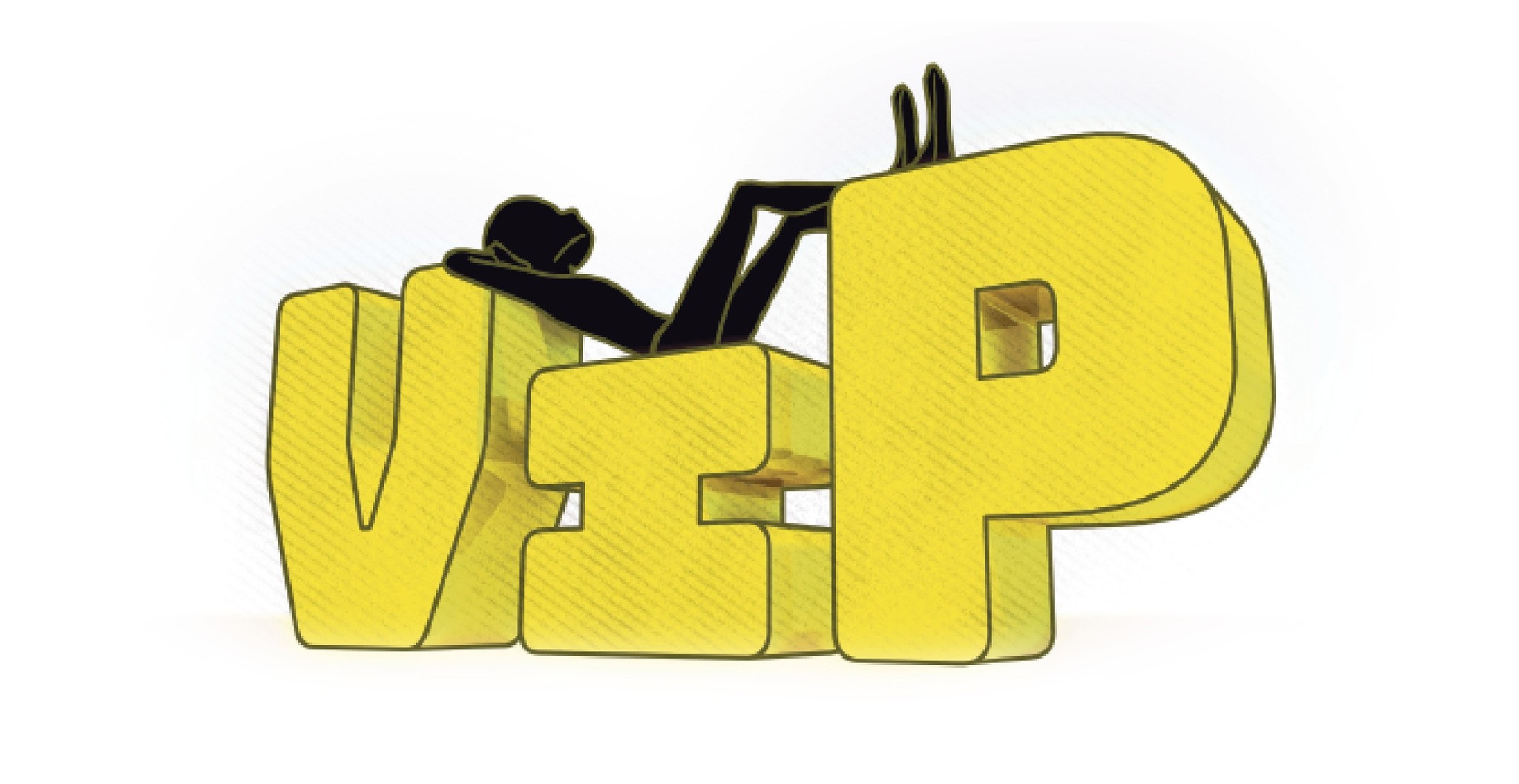 As press tours become one of the biggest sources of damage to the credibility of newspapers, offering benefits to attendees that are deemed unethical albeit commonplace, journalists must decide whether they are in the news-making business or the business of fostering public relations﻿

Choosing a job is serious business. The pressure to get a promotion, office environment, monetary compensation and area of specialization are all important points we take into consideration when choosing a job. Also, one of the most important criteria is benefits. While benefits are sometimes cut and dry, laid out for us in contracts that we must sign to officiate our employment - documents that are sometimes more subtle and taken for granted when we choose our occupation.

There are very few journalists among us who can say these without falseness:

"I never participated in a press tour."

"Every meal I ate, every hotel I stayed at, every book I read and every concert I attended was paid out of my own pocket or the media organization I worked for."

"I have never accepted a gift from a news source, regardless of how big or how small the gift was."

"Being a journalist has never provided me advantages that people from other vocations are unable to get."

Granted, one or two might apply to our colleagues, but all four? Hardly. Journalists who failed to claim all four are probably higher in number than those who can only claim some of the above with assurance. Everyone is aware of the truth: There are numerous advantages to being a journalist, and those who wish to pursue a career in the field will ponder this option with their eyes on these potential benefits as well. It is not an isolated matter either. Whether it is Turkey or any other country, it is pretty much the same.

Here are the universal principles on the matter:

These are some of the main principles that exist regarding the "Ethics Code for Journalists in Turkey," a pamphlet prepared by the Media Association. If you look at any alternative venue that establishes the ethics of journalism in this regard, you will find that they are relatively similar on the basic concepts.

Conflict or conjunction of interest

So, we have two important concepts here that lie at the heart of the matter.

The first is the conjunction of interest. We can define it broadly as the trifecta of relationship between source, news and journalist. It is the culmination of joint material and the immaterial interest of the three.

Then, we have the conflict of interest. This not only defines the different versions of the previous concept but also implies that journalism must take precedence for journalists. It even suggests that journalists must not work in any other manner. It underlines the responsibility of journalists when it comes to truth and readers.

Working both in public relations and journalism, both in entrepreneurship as a businessman and as an economy journalist, owning a restaurant and working as a venue journalist, working in an organization while writing as a tabloid journalist all present a clear conflict of interest. There are more examples in this regard, but you get the gist of it.

Of course there are examples of this principle, but the main point is that you must avoid any and all positions, occupations and relationships that call your independence and fairness into question.

This part is important. I am not saying to avoid conflicts that will abolish, damage or prevent your independence and fairness. I am saying avoid any conflict that can cast even the slightest of doubts on your work as a journalist, much less ones that will prove it faulty.

In this regard, let us draw a line between two different matters.

Accepting or requesting money, a car, a house or similar expensive, material gifts with the promise of writing or preventing news article or - in other - words serving those in media is a crime. This falls under the realm of the rule of law and, as a result, prosecutors. If there is a relationship between a journalist and any other person, association or company in this manner, this must be proven and punished in accordance with the rule of law.

However, some material and immaterial relations are even subtler and fall under the category of indirect relations. These are not covered under the law but under the principles of ethics. They may not be a misdemeanor crime, but they are surely not ethical either. They are both wrong and shameful as a journalist. Today, we are looking at these and focus on press tour invites.

Job of the journalist

The priority of the journalist must be to work and transfer news to the masses. Not eating, drinking, travelling and having fun on company time. If a journalist is on a tour under the guise of work, then he or she must be paid for by his or her own media organization.

Even if our hands are forced and the trip can only be joined via these all-expense paid invites, the situation must be made clear in the consequential news article. For example, there must be a note saying, "The expenses of this trip is paid by this person or that company," in the news article.

Even journalists rationalize these trips by saying press tours allow them to analyze the situation on the ground; they must find news worthy of the situation by themselves. They must not be mouthpieces for the wallet that paid the organization by printing clear-cut PR texts as news articles. We are making news after all, not advertisements.

We all know that these press tours have been completely out of control lately. They become a short holiday for journalists to make them happy instead of an opportunity for writing and sharing news articles.

When an hour-long presentation in the Istanbul headquarters or offices of a company is more than enough for the related news articles, these press tours carry journalists for five day holidays in another corner of the world or southern beaches of the country. Benefits that range from spa treatments to minor surgeries are offered alongside gifts that have no relation to the job at hand -old-boy networks that protect the status quo or tours that take journalists to Champions League matches or concerts around the world and much more.

This absurdity does not seem to be losing any traction, continuing full-speed ahead, and no one seems to be complaining.

Not to mention that most of these tours do not even produce a news article, and when they do, it is a PR text that is shared and published by numerous media organizations with the same headlines and sentences.

The end result is a freeloading journalist type that does not command any respect or fear. They tell the tales of their free holidays in boastful bravado and without an ounce of guilt, while you are ashamed listening to it.

This causes the undesirable outcome where the quality of work is meaningless, while relationships are all that matter. When rules on competition are violated every day, investigative journalism is replaced by favoritism.

Products and services that ought to be introduced in advertisement by their respective companies are instead presented by these journalists in laudatory news articles. As a result, a newspaper not only loses its credibility, but also its ad revenue.

And finally, reporters, editors and their superiors are on-tour for five days when an hour of work can produce the same result. This causes the loss of workforce and productivity in our newsrooms.

It is time to put a stop to this craziness, absurdity, injustice and irregularity. Regardless of their different position in today's political spectrum, all media organizations must come together on this and take a collective ethical stance.

Newspaper managements must focus on this issue by reviewing commonplace news ethics to replace them with more modern and detailed ones, while enforcing new limitations on their workers.

Only determining and publishing principles is not the answer, as we saw by the example of the Hürriyet newspaper. These principles must be repeated frequently to sink in and enforced accordingly.

We must show that these unethical methods no longer work in our occupation and convince our colleagues who live the luxurious lifestyles which are not possible with their own salaries along with the organizations who benefit from these journalists by any means necessary.
Last Update: Dec 05, 2016 2:08 am
RELATED TOPICS