Casting a glance at the Reader's Corner 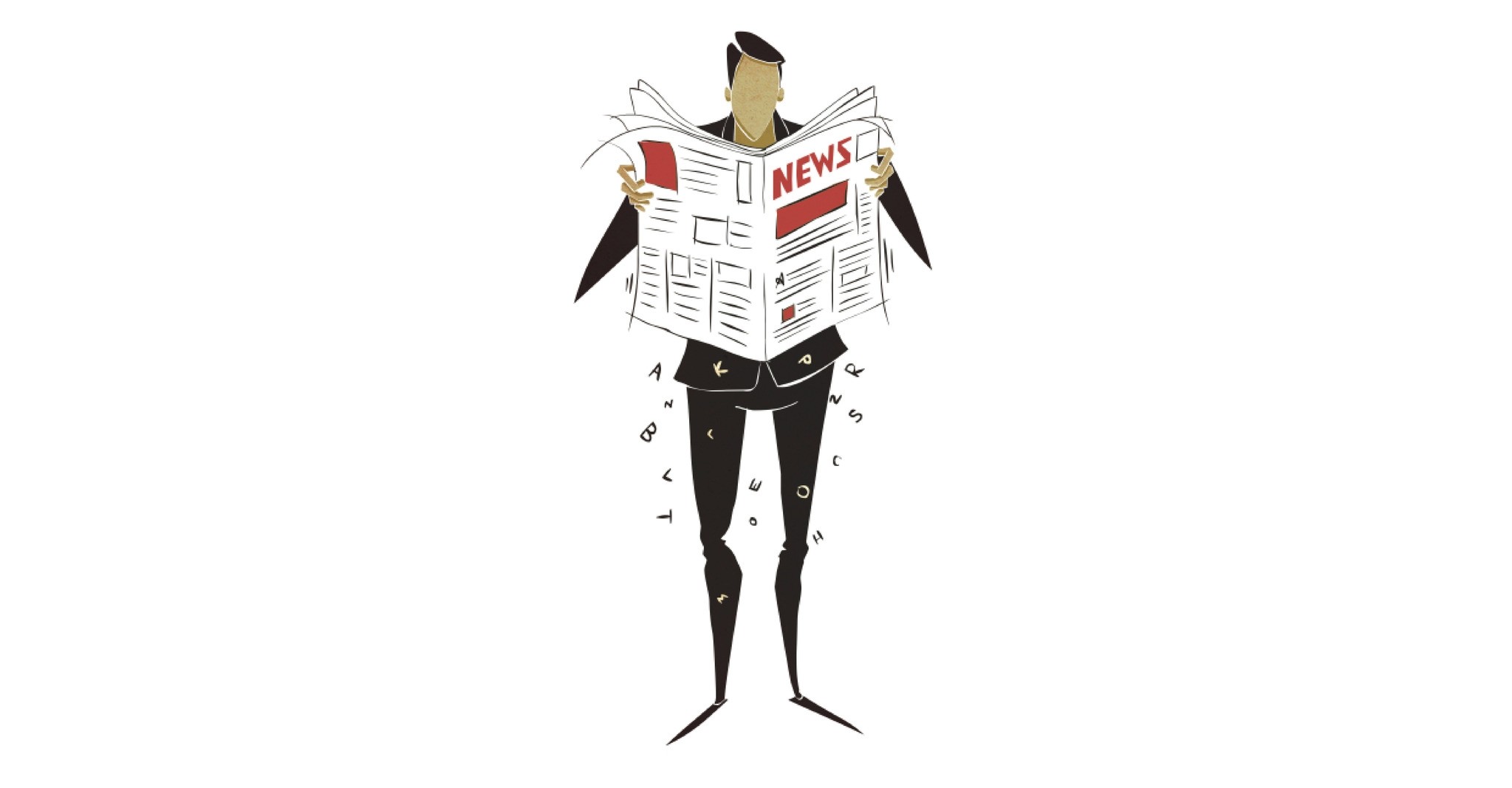 Some topics we discussed in this corner have made more frequent appearances than others. A summary of four of them, along with a fifth that defines the ombudsman's job description, will help resolve some misconceptions and act as a useful reminder for both our colleagues and readers going forward

Since the day Daily Sabah went to print in February 2014, Reader's Corner has remained an established part of the newspaper for years. We tackle a wide range of issues, arguments, debates and principles of journalism, addressing the current issues every Monday regarding national and foreign media, when there are also several others who touch on subjects.

While some of our articles have been reactionary, dealing with problems on a week-by-week basis, others have focused on the general conduct of the media — challenging the status quo and addressing the potential of what it can be. Over the years, we have identified several sets of principles and ethical points and discussed them in efforts to contribute not only to media organizations as a whole but also to provide guidelines for our colleagues here at Daily Sabah.

This week, we will focus on five important points we have made before at varying lengths — both to remind our readers of their importance and to clear the air of any possible misunderstandings that have manifested themselves in journalists and readers alike. So, let us examine the following questions and answers in a self-test manner.

First question is this:

Question 1: When a periodical such as a newspaper or magazine publishes an article containing false information that could damage a person's or organization's reputation, which of the following responses is incorrect?

a) A formal response from the wronged party should be published within two months of the mis-publication, as long as it is within the confines of the rule of law, along with a correction of the misinformation

d) If the wronged party is deceased, those with the Power of Attorney have the right to reply and request that the correction be made

Rather than giving the answer at the end of this article, let us address the issue here: The correct answer is (e). Or in this case incorrect one since the correction and response cannot be longer than the original article. Furthermore, all other options are correct avenues to pursue and must be remembered by journalists in the case first two options while third and fourth is beneficial for our readers.

Let us turn to a subject we tackled early on in our corner.

Second question: Which of the following is not considered a problem for journalist using social media?

b) Remembering that their social media accounts represent their newspapers unofficially

The correct answer would be option (e). Unlike the common misconception that journalists should only use their social media accounts as an extended platform for their work, it is perfectly suitable to use them for personal and entertainment purposes as long as they do not forget the precise four options in the question. Journalists should also be careful not to mix work with pleasure.

The third question deals with a recent subject we wrote about here over the past few weeks.

Which of the following is considered wrongful conduct in the working relationship between journalists and the public relations' sector?

c) Journalists attending a press tour upon the invitation of a public relations' company, whereupon he or she must publish an article about it

d) Publishing press bulletins sent by public relations in the newspapers not as a whole but after passing through journalism filter and are deemed to contain news value.

The answer is (c). There is no such obligation for a journalist. Not to mention, as long as journalists and their respective media organizations adhere to option (b), journalists would not feel compelled to do so anyway. Relations between public relations professionals and journalists are a delicate matter, but they require blunt measures to keep ethical integrity intact.

The fourth question is on the issue of photo usage that we repeatedly emphasized before. While we have always maintained that photos are a news segment in their own right — not to be considered as a simple, complementary article itself. Moving on to the question:

Which of the following is not one of the principles of news photos?

a) The visual quality of the photo must be high

b) Photos must be self-explanatory and support the news itself

d) Photos must not violate the right to privacy

e) While using photos, we must pay attention to copyright laws

The answer to our fourth question is option (a). There is no ethical standard for the quality of photos in the newspapers. However, it is of course preferable for photos to be of a high visual quality. As the previous answers suggest, heavy reliance on stock images, invasive photos of people grieving, or photos taken from the internet where we cannot confirm their authenticity or source is a problem in the media that continues today despite attempts to curb the problem.

For the last question, let us break the mold a bit and turn on this page itself and look at the jobs of ombudsmen. There seems to be some misconceptions of the duties, responsibilities and authority of the ombudsmen — especially from readers — so this question is aimed to clear the air as mentioned at the beginning of this article.

Which of the following is not included among the duties and powers of newspaper ombudsman?

c) Dismissing or suspending reporters whose news articles cause many complaints

e) Casting a spotlight on the problems journalism and journalists face by discussing them.

The answer to the last question is option (c). Ombudsmen do not have executive authority. They can only act in an advisory role. The Daily Sabah ombudsman has never caused a reporter or editor to be dismissed or punished.

The first four questions had some of the most frequent threads of our previous articles tackled and they have undoubtedly been more in-depth and conclusive. These questions only touch on the general concepts of the related subjects but they here to act as reminders; a change in format with a rehash of some important points can only do good going forward.
RELATED TOPICS