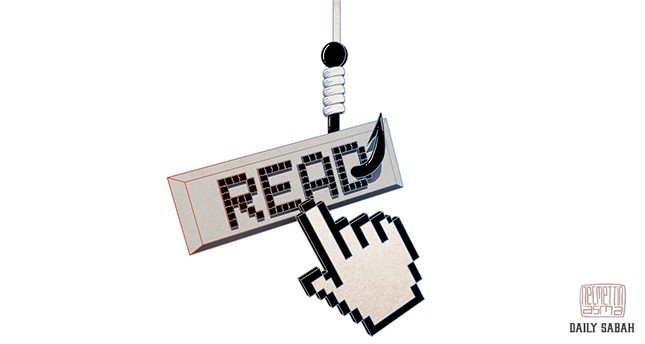 If we had to decide which media issue has been most on the minds of people in 2017, the answer would probably be the ongoing issue about fake news. Brought to the spotlight during the last United States presidential election campaign, then-candidate and now-President Donald Trump continuously labeled negative media coverage of him as fake, while his opponents stated that fake news sources on social media were in fact aiding Trump because they mostly consisted of inaccurate and negative reports about his rival, Hillary Clinton.

It is definitely a problem. Fake news sources have the ability to gather quite an audience on social media without the need for credibility. Some even stated that this is another reason why conventional and mainstream media is still relevant and highly necessary because of its numerous fact checks and redundancies designed to stop fake and false news from reaching readers via newspapers or segments of news shows. To that I say, if only.

With all of its check and balances, the mainstream media falls victim to fake reports as well. I am not talking about deliberately misleading articles, but those that slip through the cracks or, as is more usually the case, where those checks and balances are disregarded due to self-assurance and negligence.

Now the "why" is out of the way, let us look at the "how" and a guide on infiltrating big media outlets with fake news. There are many satire news websites and shows that manage to sound authentic even though the information they provide is false and in most cases humorous. This shows that factual information is not a must for an authentic sounding news article and all the more better since our fake news will not contain those.

The first thing in our agenda should be mastering the news language. The way most news articles are structured bear similarities and provokes a sense of professionalism and trustworthiness in both journalists and readers. Getting them down will be highly beneficial to our endeavor.

But apart from the technicalities, there is the bait and the hook. Choose a subject that will interest a sizable portion of the public, if not the majority. It has to be reportable and interesting but not too scandalous that it will raise a red flag and require a lot of correction to make sure.

Pretend to use sources that sound official or those that are even actually official. If you did a good job in the points above, they will not be called upon again and give a nice official ring to your fake news.

Now, with all this underway, it is time to actually get the mainstream media to run the story. You might be thinking, how could we manage to fool all these different outlets' screening procedures? Not to worry. After all, you only need to convince one of them. By managing to get one of them to publish your story on their website, all the others are likely to promptly publish the same without any checks whatsoever, each assuming and trusting the other to have actually done the fact checking process already. After all, there is no time to carry out that process now that their competitors are already running a story that is interesting and drawing the clicks.

Congratulations you managed to get your fake news to appear in the credible and structured mainstream media.

Putting it into practice

If you still possess some disbelief that these steps are all it takes for success, let me to give you a very recent example from the Turkish media. Early last week, most of the Turkish media ran a story covering the metrobus lines in Istanbul. It was interesting to a large portion of the public, namely Istanbul commuters and it announced a fairly important feature with seemingly official sources listed in the news article. It had answers to most of the 5W and 1H questions, and it was written with the structure and jargon of a web editor.

Therefore, after a single reputable news website ran with it, almost every newspaper's websites published a similar article with minimal changes. It was, however, a fake news piece of course, and at the end of the day the damage was done to the credibility of the said news outlets at the expense of Istanbul commuters' short-lived happiness.
Last Update: Mar 13, 2017 1:07 pm
RELATED TOPICS