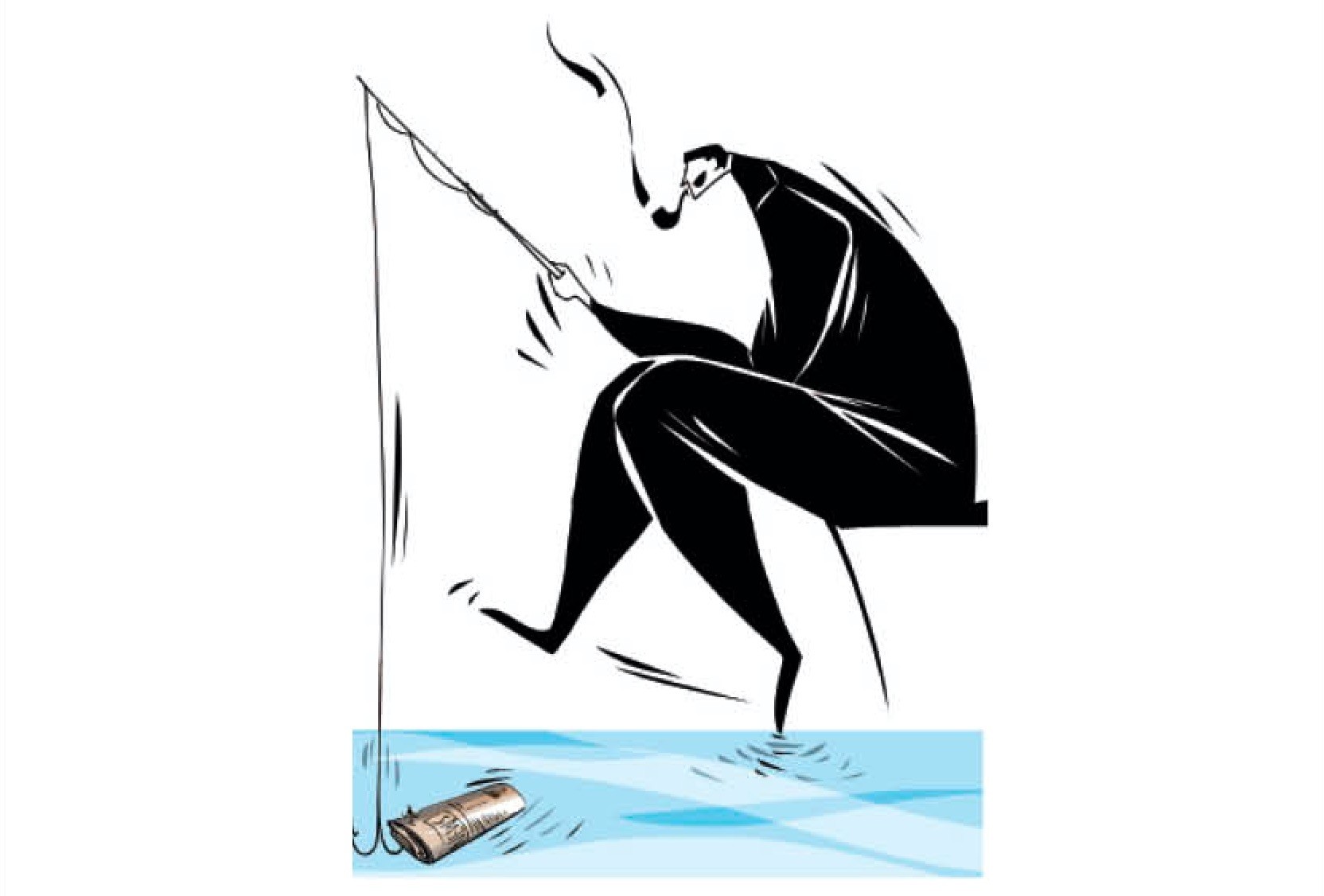 Considering that a single piece of false or fake news can cast doubt over an entire newspaper, it is important to double check information and properly vet sources when dealing with a story that seems too good to be true﻿

At one point or another, almost every newspaper and journalist is accused of being biased by someone that disagrees with his or her view. Comment sections of newspapers and social media are filled with these accusations. From political correspondents to movie critics, it is a common sight.

Living a life without taking a position on any number of issues and subjects, whether they are political or social, is not an easy thing to do, however. In fact, it is an impossibl﻿e thing to do, as almost every action we take starts with a choice. So, it is simply not feasible to say that journalists should be impartial or non-partisan; at least until artificial intelligence replaces us.

Another approach we could take is to ask that journalists should leave their own biases and opinions at the door of the newspaper building and stick to the facts. But journalism is not just about listing data and information from a checklist like a computer either.

Maybe you could argue that journalists must stand at an equal distance from both sides of any given issue. But that is not a possible course of action either. After all, there are not always two sides. There are not even sides to a story sometimes. We cannot ask a journalist to treat a victim and perpetrator in the same manner.

So are we doomed to suffer from biased journalism for eternity, only to read the newspapers that align with our own ideals and political outlooks? That is not a very desirable outcome, as it creates echo chambers that distance readers from the realities of society.

What we can do as journalists is to avoid the pitfalls presented to us by our biases. We can avoid bending the truth to fit our narratives. We can avoid ignoring facts that provide a perspective different than the one we possess. We can stop jumping to stories that strengthen our positions without any forethought and vetting.

In summary, we can acknowledge our biases and refuse to use our vocation to further them in an unethical manner.

This is easier said than done though. When you encounter a story that is aligned to your own views of the world, it can make you all the more blind to the possible contradictions and falsities in the said story. Combine that with a desire for success and the thrill of breaking a story never seen before, I can already see the inevitable correction that the newspaper will have to publish in the future.

On Friday morning Dec. 8, CNN published a report saying that President Donald Trump, along with his son Donald Trump Jr. received an email that gave them early access to WikiLeaks documents before their dissemination to the public.

Considering that U.S. intelligence considers WikiLeaks to be aligned with Russian intelligence along with widespread accusations that Russia tampered with the U.S. presidential elections, the news of WikiLeaks corroborating with Donald Trump during the campaign was huge. After all, WikiLeaks did release the emails of campaign manager John Podesta and the Democratic National Committee. Along with the FBI's previous director James Comey's announcement that they were reopening a probe into Hillary Clinton's emails just days before the election, it painted a picture of a conspiracy concerning rigging the election. CNN's report was based on mail sent to Donald Trump and his son that proved a connection, and corroboration brought the same accusations and fears to bear.

The email that the CNN's story was based on was sent by one "Michael J. Erickson" on Sept. 4, 2016, days before WikiLeaks made the hacked emails publicly available. It contained the link of hacked Democratic National Committee emails along with a decryption key to access them.

There was one small caveat though. The email was not sent on Sept. 4 contrary to what CNN reported. It was instead sent on Sept. 14, after WikiLeaks made the hacked emails publicly available, which made the entire point of the story moot, along with a full day of debates on TV channels throughout Friday.

What we had at the end of the day was that a Michael J. Erickson sent Trump publicly available data instead of a smoking gun that proved collaboration between WikiLeaks and the Trump campaign. Considering most of the United States mainstream media agrees with U.S. intelligence that WikiLeaks is connected to Russian intelligence, it was also supposed to be what finally proved that Trump was connected to Russia.

After the false story made its rounds, on the afternoon of the same day, the Washington Post reported that CNN was mistaken on a key fact after obtaining a copy of the said email; namely, the email's date. Following CNN amending its article, saying "Correction: This story has been corrected to say the date of the email was September 14, 2016, not September 4, 2016. The story also changed the headline and removed a tweet from Donald Trump Jr., who posted a message about WikiLeaks on September 4, 2016." Those who follow the political scene in the U.S. should be well aware that President Trump is fond of calling numerous mainstream media outlets fake media and saying their stories are fake news, with the CNN chief amongst them. Now, with a single false story that was published, those accusations became much more credible in the eyes of the readers. Even if all of the previous news articles on Trump along with future ones are one hundred percent unvarnished truth, this one false article has done more damage to the credibility of the news organization than hundreds of tweets by Trump calling them biased.

It is important to remember that a single piece of false information that supports your arguments can cause more damage to your own side of the issue than any number of arguments presented by the opposing side because it poisons the well so thoroughly; all of your other properly vetted truths are cast into doubt. Therefore, if information provided by a source supports your political stance, check twice because you are all the more likely to be blind to contradictions and falsities.

We still do not know the sources of the initial false report, which is another problem here. The corrected news article does not name the multiple sources that fed journalists the false information that caused the entire debacle.

On the "Voyeur and journalist: A cautionary tale" article that was published in Readers Corner two weeks ago, we mentioned a story from the Washington Post newspaper that published the report that exposed CNN's mistake. In that story, Post journalists were faced with a source that claimed Republican Senate Candidate Roy Moore raped her. However, the information provided by her was inconsistent along with falsities about her identity and past. Considering her an untrustworthy source, reporters decided not to run the story, but after the source's insistence they decided to investigate the source as well to determine the trustworthiness of the information she provided.

It led them to uncovering an organization that was attempting to feed journalists from the mainstream media fake information to get them to trip up and lose credibility. After that, the Washington Post exposed the malicious source and organization. Perhaps CNN should follow their example.