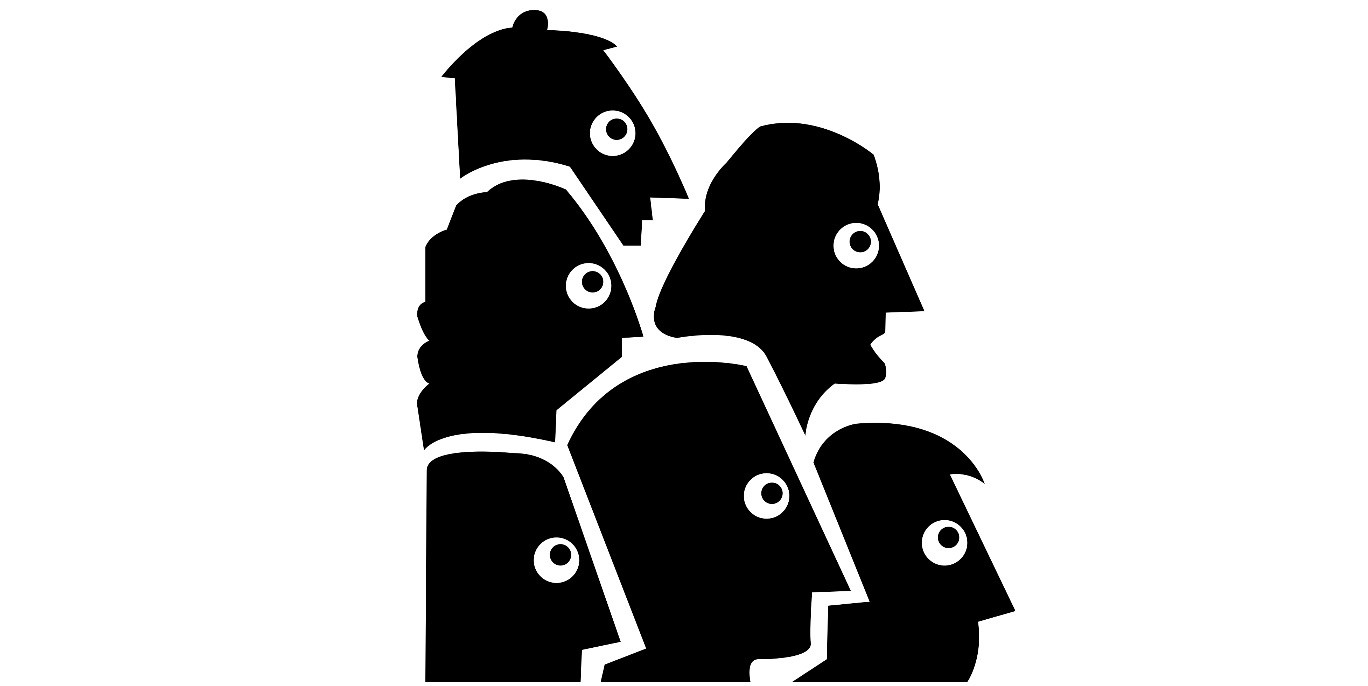 By continuously letting down the expectations of readers with uninformative articles that possess attention-grabbing titles, journalists risk rendering their vocation obsolete in the long term

As the cold weather of winter slowly gives way for the warmth of spring, it seems that we need to focus on an opportunistic and unethical practice rampant in the Turkish media during the past couple of weeks.

For those abroad, this winter became an oddity with perhaps the least amount of snow experienced in Istanbul compared to past several years. I said those abroad and not out of the city because it is typical for Turkish journalists to focus on Istanbul as if it is the only city in the country that matters with a disproportionate amount of news concerning it, whether it is about its weather, traffic and so forth. Thus, even if you are in another city of Turkey, there is a good chance you are very familiar with its weather patterns. It is an old bias borne out of the location of almost every major media organization headquarters. Nevertheless, that is not our subject today even though it is the focus of numerous social media complaints of readers from different cities.

What we will talk about on the other hand is the news websites' attempt to use the eagerness and expectations of the public concerning a snowfall in İstanbul in an effort to drive up their view counts. If you think this will be another usual condemnation about the "clickbait" to benefit from people's curiosity, think again.

Because what occurred this time managed to become an even worse problem than simple clickbait headlines. Sure, there were instances where headlines such as "Is snowfall coming to İstanbul?" led readers to articles with images of snow while the article stated that there was no snowfall expected in the short term. While they fall in category of clickbait by hiding the nature of the news in the headline while giving wrong impression, at least the reader could learn about the truth by reading to article in these instances.

But there were also cases where headlines like "When can Istanbul can expect snow?" led to articles without an answer. I am not talking about vague answers either. There was simply not a single sentence that answered the question posed in the headline throughout entire articles. Most of the time these articles were reused with similar headlines every couple of days, milking people's attention as much as possible.

By now it should be clear that any short term unethical approach in the news media's latest medium of internet leads to bad results. We saw it with the excessive advertisement paving the way of adblockers. Today, those news websites that use unobtrusive advertisements are forced to ask their readers to disable their adblockers instead. Or they use anti-adblockers that prohibit those with adblockers to see the content of their websites. We can safely expect that the same issue of losing our precious credibility with readers will eventually ensue in this case as well.

The rotation of similarly uninformative news with interesting headlines designed to cheat readers of their time must stop. We said it many times before; the sole main advantage of conventional media over social media is its credibility these days. If ethics do not sway you, maybe the fear of being obsolete will.

The scope of the Reader's Representative

From time to time, media ombudsmen receive letters of complaint from readers, demanding that we fire this or that reporter, editor or columnist for a myriad of reasons that range from bias to incompetence. While this is a less common occurrence in my capacity as the reader's representative of Daily Sabah, in my job as the Sabah newspaper's ombudsman, I encounter it fairly often.

First things first, we certainly cannot fire or punish our colleagues. What must be stressed here is that a media ombudsman's role is not an executive one. It is an advisory role where we look at the issues from the reader's perspective while still being familiar with the methods of journalism. It is a job created to be the bridge between the reader and the newspaper as we supervise the latter for the benefit of the former.

What we can do however is to investigate the complaints sent to us. As we did in several occasions in this corner with the letters sent to us, we publish both the letter and the response of the recipient of the complaint. By looking into the issue and debating it with the editorial board, we share our take with the readers in the same article. In cases of malicious intent, we pass it to management. If our colleague is in the right, then we share that assessment with our readers as well. The process is based upon two important pillars of journalism: The right to reply and ethical principles.

Another important aspect with the job of a reader's representative is that, in most cases the opinion pages are beyond our purview. This means that pieces based upon personal commentaries such as columns requires that the ombudsman stay impartial in order not to become biased. The only exemption comes in cases with extreme fault such as factual mistakes, racism, discrimination, hate speech and defamation. If that is the case, the ombudsman can review the case and publish criticism. I would also like to emphasize that if our readers have a complaint about the content of our newspaper, all they have to do is take a single, simple step. They need to send a letter that includes their grievance – as long as it is not based on political disagreement, personal enmity and unsubstantial claims. Although we review our social media accounts along with the general responses on social media, it is unavoidable that some of these complaints slip through the cracks. In order to make sure that you are heard and reviewed by us, sending an email listed on this page is all you need to do.

Are you writing a play or an article?

There is a trend we see too often in tabloid newswriting. To provide sensationalist articles, as writers usually prefer to write from the perspective of another party with headlines such as "This news will make this or that person mad." It is a constant cause of complaint and rightfully so, as people dislike being cast into roles they disagree with unwillingly. It is a practice that skirts dangerously close to defamation as well. Unfortunately, we have started to see this method bleed into other news categories lately. Guessing at the reactions of the subjects of an article just for the sake of sensationalism is quite different from highlighting competition between people or brands. Saying that a new car is likely to outshine the other brand's car is one thing. However, saying that the other brand's CEO will be mad at that news in bold letters is simply presumptuous.

As news websites encroach into the area of tabloid websites with their increasing sensationalism, they might one day find that they also share the same reader base. Considering they are unlikely to out-sensationalize the tabloids themselves, limbo awaits them as their original reader base rides to greener pastures, while their new audience is unlikely to migrate to their brand of watered-down sensationalism.

Let's draw the attention of readers to actual news facts instead of adding unnecessary, unethical touches. Going the extra mile in news-making should be done with more research, interviews and such, not by casting the subjects of the news into a theater play where journalists are the directors, producers and playwrights. Let us report the news, not conjure it out of thin air by birthing strife where there is none.