The next big thing: Mobile journalism 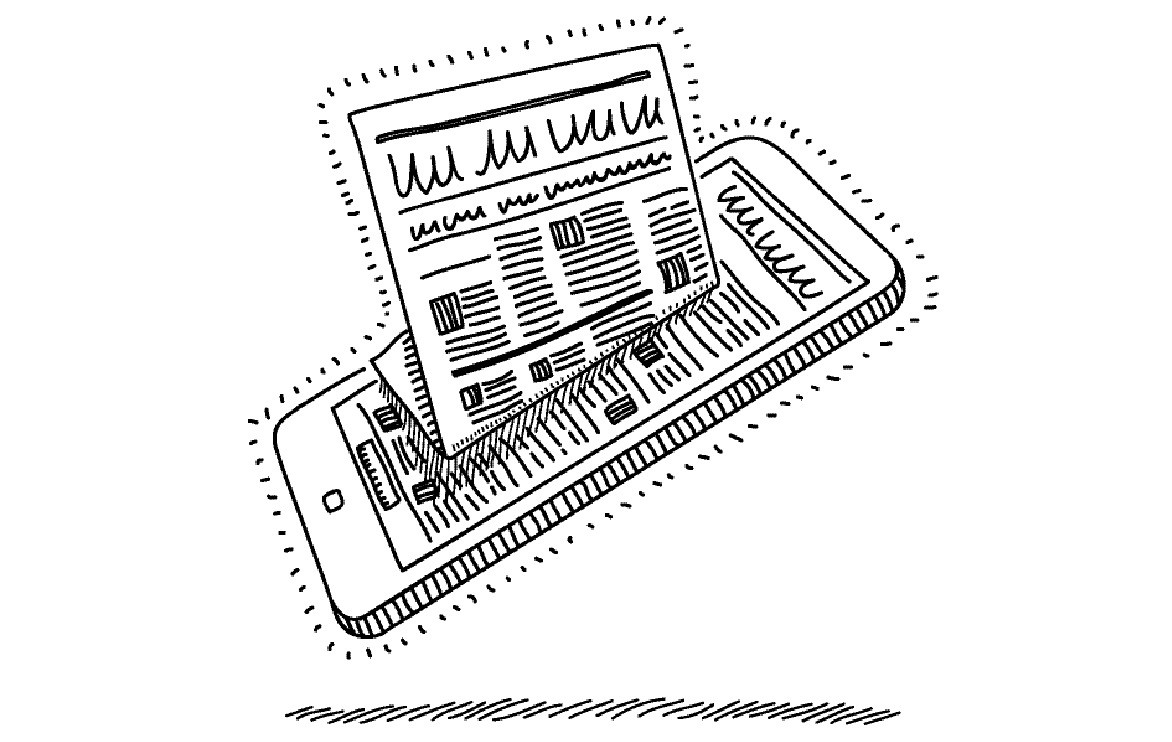 As the tools of our trade become more compact and available to everyone with each new technological development, a new type of fast and responsive journalism is starting to emerge in the form of mobile journalism

We live in a world where new breakthroughs in technology are commonplace now. The exponential curve of our understanding of the world around us has seen to that. Where once a person could live their lives without a single change in their daily life, now we are constantly experiencing generation gaps that separates us from our fathers and children.

These developments have greatly affected our jobs as well. We have often talked about how the advances in communication and transportation technologies affected the media in this corner. The newspapers, radios and television are all products of this. The last in this chain is the social media. But when we were talking about these developments, we often focused on their effects on the end user, the readers and viewers. Which was a given considering the title of our page is Reader's Corner. But when discussing the effects of the end product, which is the news, we must talk about the creators of the content as well for a full analysis of any given situation. In short, these developments greatly affected another demographic as well. Namely the journalists.

When you get together with a number of journalists in any setting, the talk usually comes to how the journalism is dying. It is a statement I disagree with. Journalism is not dying but rather the tools and methods of journalism are going through a transformation, perhaps much faster that many can keep up with. As with any upheaval, it brings its own set of troubles as well. But that does not mean it is without any benefits either.

And we do not have to look to far either. Just compare the difficulty of taking a picture 20 years ago to how easy it is now. The ability to use our phones to take quality shots of any situation became an immense help to journalists. That benefit is twofold. The first one is simple. Every journalist is equipped to report any news from anywhere without any prepared equipment if they are in a pinch. Stories that develop unexpectedly no longer have to be reported solely through words. The second part of what that brings to the table is the content. With a recording device in their pockets, every person is equally able to become a source. The amount of cellphone footage on news channels every day is a testament to that.

But it goes beyond that, especially when the everyday routines of journalists are concerned. Now we can easily take or find a photo, edit it and send it to our newspaper without any extensive setup required. Sure, the quality is inferior to the professional equipment but that does not mean it is not serviceable. We can also write our news articles on the go, without needing to return to offices, thus losing the much-needed head start to break the news. In other words, journalism has gone mobile.

And make no mistake, mobile journalism is still a newly developing field. While currently it is used as a supplement or a crutch as needed, we can easily see as a viable form of journalism on its own with new developments in the upcoming year.

As we mentioned before, the mobile reader base is growing every year and with a type of journalist that caters to that with the same tools and mobility that a handheld device can provide, it can create its own ecosystem, just as web news did. After all, news websites started as a new medium that largely hosted content from daily newspapers - but now its staffs are larger than the printed media. The same goes for their reader base.

So, is it too far of a leap to consider a similar thing might be expected in the mobile market? Let us take a look at the basic necessities a reporter needs to report on a story. First, they need a cameraman, light, microphone and transportation for all of those. Then we have singular device. It can capture both photos and videos. It can record your voice. All of its transportation needs can be solved with a pocket. Are you writing an article? A portable keyboard and a tablet can do that too. Are you preparing a VTR or need to edit a picture? Are you drawing an illustration? There are numerous apps for that. If we are to consider the exponential curve of technological development, it may very well render the need for an entire news crew for a report obsolete in the future when it comes to field work. Of course, that does not mean that expertise isn't needed. But a "mobile reporter" that is a jack of all trades may become a norm in a growing mobile market.

This mobile journalism might also be the mainstream media's answer to social media. A chance to level the playing field as far as the speed is concerned. Because sacrificing reliability to keep up with social media does not work. Not to mention that it damages its credibility, the only advantage mainstream media has over social media.

We are already starting to see the signs. Periscope, the live video streaming app, managed to become quite popular both for amateurs and professionals in the field, giving live coverage in numerous developing stories. And in many of those cases all the reporter needed for consistent quality was an external microphone for audio quality, a tripod for visual aid and a good connection for transmitting the content itself.

Another benefit that does not jump to mind immediately is that these developments also lowers the entry bar. Let me elaborate. A beginner who wants to shoot a documentary, report on a story, shoot a short movie no longer needs heavy equipment and an extensive range of different programs that are all quite expensive. This not only allows for talent to shine through but also prevents stagnation as fresh ideas find an audience quite quickly before they disappear into the cogs of a long-standing bureaucracy. After all, as with any financial body, a working idea is too precious to ignore. This facilitates a situation where all of those ideas have a chance to work if they are actually brilliant.

We must stop yearning for the "good old days" as we did back when news websites were just starting. We also must not enter into this new medium without a plan and a set of principles. Because otherwise we will realize its possible potential too late and overcompensate to our detriment as we did when it comes to the advertisement policy of the news media as well. Mobile journalism might very well be the next big thing. Therefore, it needs standards, guidelines and its own medium if we are to get in on the ground floor, so to speak.

The rapid pace of technology might make a lot of people wary, especially if we consider the increasing popularity of dystopian works in many different mediums. But that does not mean that we are to bury our heads in sand, stubbornly do things in the old-fashioned ways while complaining about how journalism is going down the drain. As I said before, journalism is not dying. Journalism is borne out of the human need for staying informed and that is likely to be with us for a very long time. It is the methods that are changing, and those methods are what we must keep ourselves well versed in. Only then can we influence their implementation according to journalistic principles and save ourselves from being obsolete. Because there is a very high chance that in the near future, the news crews scrambling to report a story might be a curiosity viewed by our children in the classic movies of the 1990s.

Or in a couple of years, a new development we did not foresee might make all this speculation moot and lead to an entirely different set of methods to do our jobs. However, the core lesson stays the same. Adapt or get left behind.