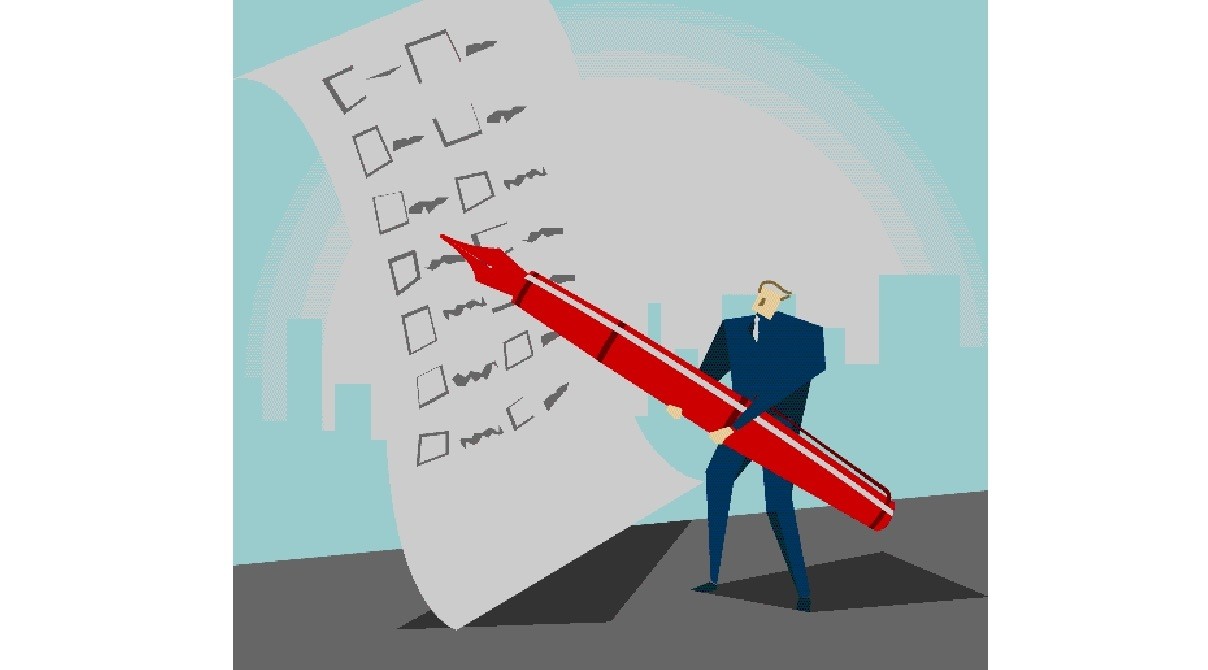 The latest report card on the Turkish media's coverage of terror attacks shows that although some aspects of reporting hold up to scrutiny, there is much to do in various categories before it can be deemed acceptable

The encompassing nature of media touches every aspect of society and our lives. Although there are underlying principles and guidelines that govern all of the content we see in the media, that alone cannot be enough even if all journalists follow them without a single misstep. Some aspects require a different touch, a set of guidelines to report on the subject both competently and ethically. After all, journalists are not machines that list out numerical facts and material truths. Each piece of news affects every person differently, which causes them to tailor their approach. In that regard, we wrote numerous articles in the Reader's Corner detailing the guidelines we need to adopt when reporting on issues such as sexual abuse, women's rights, violence and so forth. One of the most important among them is the media's coverage of terrorism and terror attacks.

Although this is not subject we delve in for the first time, a new report prepared and released by SETA, the Foundation for Political, Economic and Social Research, brought new data and perspective to the issue. Prepared by İsmail Çağlar, Metin Erol and Kevser Hülya Akdemir, the report entitled "Turkish Media's Coverage of Terrorism" was published this month to provide an analysis on the subject while categorizing the various media organizations to three groups.Before going into the data provided by the report, let us take a look at the methods.

The time period for the collection of the data is set between June 7, 2015 to September 2017. It focuses on the coverage of 10 terrorist attacks. In five of those attacks, the culprit was PKK while the remaining five were carried out by Daesh. The coverage analyzed in the report was collected from the front pages of nine different newspapers. And as we said, the report used three categories to define the Turkey's media organizations. These categories were "Kemalist-Leftist Media", "Conservative-Center Media" and "Secular-Center Media" organizations. This week we will focus on the data about the overall situation of media instead of the breakdowns and report cards of different media organizations.

The report cards were based on six different categories on the nature of coverage. The first one of these was "Success-Failure." This criterion analyzed whether the news articles in question portrayed the terrorist attack as a failure of the state or not.

The second point was about open condemnation. It analyzed whether the media organizations openly condemned the attack in their news article or not.

The story of the victims was the third point analyzed in the report. It was about the existence or absence of the stories of the victims rather than the terrorists in the news article.

The fourth criterion was listed as "Hate Speech-Solidarity." The calls for solidarity in the news articles were the primary point of this analysis. In the absence of such, it looked at whether there were anything that can be classified as hate speech in the news article or not.

The next criteria focused on the public indignation and whether the news articles contained any statements or visuals that can cause that.

And finally, we have terminology as the last criterion. It analyzed the type of terminology used when talking about terrorists and terror organizations.

With the grasp of the criteria out of the way, let us look at how the media did when covering Daesh and the PKK.

According to the report, 30 percent of coverage held the failure of the state responsible for the attacks while the remaining 70 percent did not associate state failure with terror attacks. Attacks by Daesh and the PKK share similar statistics in this category as the numbers are at 33 percent in the case Daesh while the coverage of PKK had 27 percent where the news articles stated the failure of the state as a cause.

When it comes to openly condemning the attacks, 83 percent of the media coverage managed to do just that. The difference between the two terrorist organizations in this category is very minimal as well. All in all, this the category with the one of the most favorable numbers but there is still room for improvement.

I would like to add that there is a fine balance here that we must take into account. Focusing on the stories of victims instead of terrorists who perpetrated the attack is indeed preferable, but it must be done with appropriate care to respect the pain of their loved ones. To give an example, the close-up photos of a crying family around the coffin of their loved ones only serves the interests of those who want to instill terror in the hearts of the public.

With that out of the way, let's turn back to the report and its next criterion. According to the report, 19 percent of the overall coverage contained hate speech which is quite a problem. Hate speech towards those with Kurdish ethnicity after PKK terror attacks or towards Muslims after Daesh terror attacks is the type of behavior that serves the interests of these terrorist groups. Seeing this approach in the media after all these years once again shows the need for ethical principles when covering these attacks. The numbers fluctuate quite a bit between the terrorist organizations in this category as well. While the ratio of hate speech in the aftermath of Daesh attacks was at 27 percent, the coverage of PKK attacks had 11 percent.

And then we come to the biggest problem of the Turkish media when it comes to covering terrorism. After writing numerous articles following the terror attacks in the past few years, I was sure that this would be the biggest failure listed in the report card. And unfortunately, I was not surprised.

When it comes to using statements and photos that can cause public indignation, 60 percent of the coverage was at fault in that regard according to the report. This includes the photos of the aftermath of a terror attack with the bodies and blood laid bare. As we said time and time again in the past, using these can only serve the interests of the attackers as they rely on media to make a big impact with their terrorist attacks. And almost every time, media forgets all that is said in the aftermath of the previous attack and continues to jump headfirst to the same pit. The numbers are even worse in the terrorist attacks of Daesh with 76 percent, while the coverage of the attacks where the culprit was PKK sits at 44 percent.The final criterion of the report is also where the coverage brings in the most successful report card. In 88 percent of the coverage, terror attacks were defined correctly without trying to rebrand it as something else. On the other hand, when it comes to Daesh, the coverage falters a bit with 84 percent of it using the correct terminology. Coverage of PKK attacks were better in that regard with 91 percent.

While this covers the initial part of the report where the standing of the entire media in this subject is analyzed, the remaining part is quite comprehensive as it deals with word usage, individual newspapers and so forth. Hopefully, we will go into those in the future with a more focused approach. I would like to thank all three authors of the report along with SETA for providing this snapshot of the Turkish media's coverage of terror attacks.

All in all, the two biggest problems here lie within the hate speech and usage of statements and visuals that can spark public outrage. While the former is tempered with calls for solidarity, it can also fuel the latter by laying the groundwork of deeper divides within the society. Both of those problems also serve the interests of terrorist groups as they use these mistakes to bolster their propaganda efforts. Hate speech can also cause individuals to feel as if they are disenfranchised, making them easy prey for the recruiters of the terrorist organizations. Not to mention the unethical nature of the hate speech.

Hopefully, we can see more studies of this nature in the future, so we can accurately measure the effectiveness of the steps taken. But for that, the steps indeed need to be taken instead of simply paying lip service and continuing with business as usual.