Likes and Dislikes: The new age of manipulation 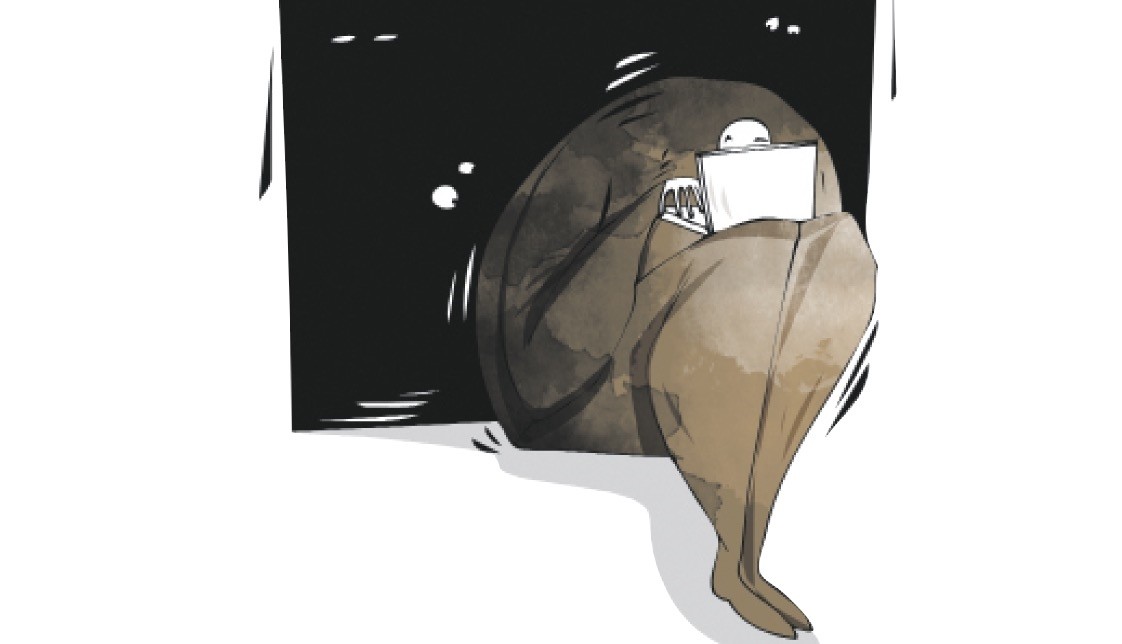 For the past few weeks the massive scandal surrounding Facebook and Cambridge Analytica might be making the biggest dent in the overall positive approach to social media and big tech companies. Although we were planning to let the dust settle before tackling the situation, every passing day brings more dark secrets into the light with no indication of this situation winding down. We are being reduced to our "likes" as a vast array of situations such as politics, marketing, elections, referendums are coming into play.

In the past decade social media became something almost inescapable if you were to maintain any considerable presence on the web. Not only it was a very viable choice due to convenience, the apps and websites requiring social media accounts to log you in made it almost a necessity. And those who saw the possibility of threats and demanded more accountability from social media companies while urging caution to their users became labeled either as conspiracy theorists or as someone failed to "get with the times." After all this was a new age, where everyone was connected, whether you wanted it or not.

At least the new age part of that statement was correct. It is indeed a new age. An age where you no longer needed stuffed ballot boxes to rig elections. After all, why bother tampering with the ballots when you can tamper with the perceptions of the masses.

But let's get back to the specifics of the scandal. It started with a sizable number of documents belonging to Cambridge Analytica making its way to the media outlets such as the Observer, the Guardian and the NYT. Coming after a long string of allegations about a Russian tampering in favor of Donald Trump in the United States' presidential elections, the main focus of early coverage was that in the US. On the other hand, Britain was another matter entirely, as it also had an unlikely result of its own EU referendum similar to Trump victory. Cambridge Analytica also had dealings with Brexit referendum, more specifically the leave campaign.

By now, the scandal already was shaping up to be one of the biggest in the recent memory, but it did not stop there. An undercover investigation ran by Channel 4 News, resulted in a video where Alexander Nix, the CEO of Cambridge Analytica, boasted to undercover journalists how they were able to use bribery, seduction and so forth to entrap targeted politicians in order to influence elections. Nix was then suspended but the damage was already done.

So, we have a company heavily involved in social engineering to use data on massive amounts of people to help their clients to win elections. But what about Facebook?

Considering that the necessary data for the said social engineering comes from Facebook, it sits pretty much in the middle of the whole thing. Back in 2012, Michal Kosinski showed that by using their models, they can predict a person's skin color, sexual orientation, political leaning and so forth with very high degrees of accuracy by knowing only 68 of their likes on Facebook.

The knowledge that Facebook stores a great amount of data and has a web presence through its own platforms and others and its malicious usage showed that those conspiracy theorists were not that crazy after all. Before this scandal, data collection was seen as benign by the general public as they thought that their data was worthless due to not being a politician or celebrity. But now we see that even a single like is extremely precious to those who use these points to manipulate and alter your decisions and perception.

Although the scandal is largely focused on Facebook, it should also serve as a wakeup call. As the big tech companies only get bigger, how long is it before we are living in a world where corporations in charge instead of states?

Almost everyone who was born after the millennium and has access to internet maintains a social media account, uses Google services and so forth. These are the people who will then become our politicians, journalists, businessmen and scientists, all while their data are recorded. Or if you want to look at more immediate threats, think about your documents in cloud services, your mail and social media accounts. Although the social media were being lauded as bastions of free speech, lately it is clear that they made it easier to deplatform people.

We are faced with a bitter truth, but it is one that will hopefully serve as a wakeup call. In the upcoming weeks, we will continue to review the situation and delve deeper into the facts, as it spans the globe from Ukraine to Italy, India, Brazil and so forth.