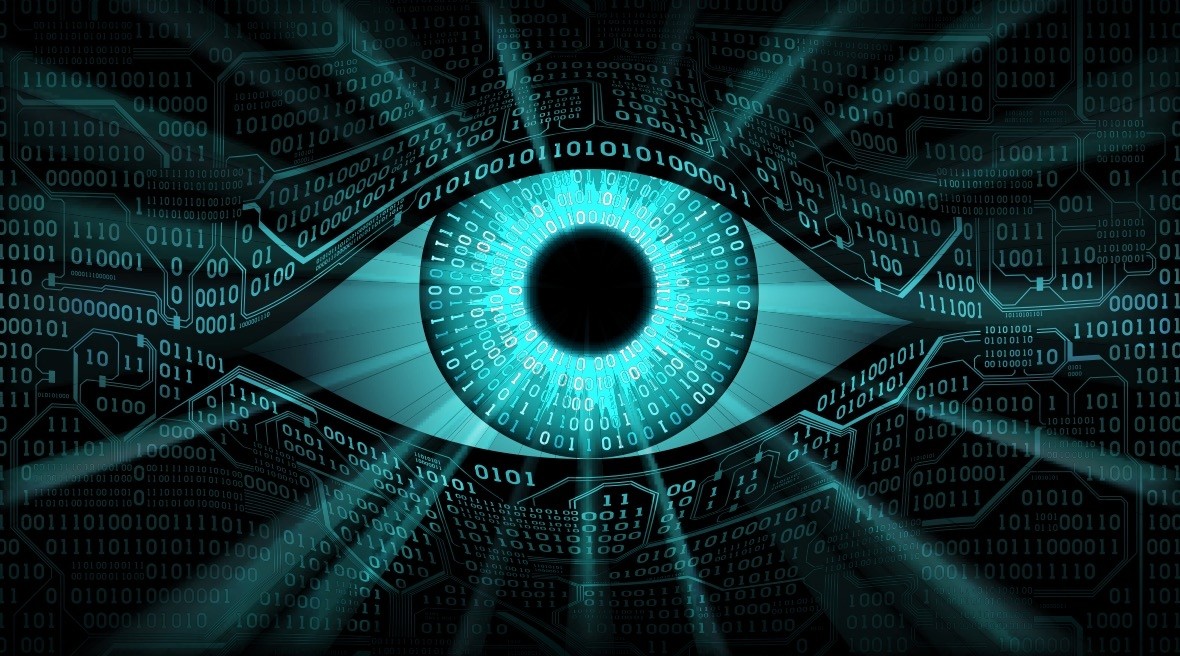 Following the recent US Congress hearings on Facebook and the Cambridge Analytica scandal, it appears that lawmakers still struggle to ask the right questions as the status quo regarding regulations on social media continues

Last week we dipped our feet into the massive political and privacy scandal surrounding Facebook and Cambridge Analytica and we will continue in that vein today. As the public discourse shifts heavily in favor of social media sites it is only natural that the growing pains along with malicious actors spoil the process as seen in the latest scandal. This is not something that can be dismissed or solved with clear cut measures and it is likely to continue in the years to come.

The biggest news of the recent weeks in this regard was the U.S. Senate and House hearings of Mark Zuckerberg, the founder and CEO of Facebook, that took place on April 10 and 11, respectively. After watching the questions of the U.S. senators and congressmen along with Zuckerberg's answers, I can safely say that things are not looking good.

The main theme of both hearings seems to be that U.S. lawmakers are quite unfamiliar with not only Facebook but also the business models and intricacies of similar tech and social media companies. It is a lack that is shared by lawmakers of many other countries. This deficiency also seems to be one of the biggest roadblocks to finding a credible and viable solution. If the people in charge cannot understand how Facebook or similar companies work, how can we expect them to implement regulations to cover the bases of their constituencies? The answer is that we cannot. There is a generation gap at work here along with a lack of knowledge. Considering there were questions about how Facebook could sustain its business model without user payment, we can safely say that many of the committee members did not do their homework. A sizable part of the questions was either similar in nature or failed to touch on the core reasons behind the latest scandals. Sure, there were some soundbites but many lacked substance.

This also showed when the politicians asked Zuckerberg's help in drafting new laws and regulations. The Latin phrase "Quis custodiet ipsos custodes?" comes to mind. After all, "Who will watch the watchmen" if the regulations rely on Facebook input? Especially if we consider the massive lobbying power Facebook has both with its financial assets along with its platform as Sen. John Neely Kennedy put by saying, "Here's what's going to happen. There are going to be a whole bunch of bills introduced to regulate Facebook. It's up to you whether they pass or not. You can go back home, spend $10 million on lobbyists and fight us, or you can go back home and help us solve this problem."

In other words, Facebook continues to hold many of the cards despite the recent scandal.

On the other hand, Zuckerberg seems to be in favor of the European Union's General Data Protection Regulation (GDPR) that will be implemented next month. At least on the surface. He said on the matter during the hearing:

"I think the GDPR in general is going to be a very positive step for the internet. It codifies a lot of the things in there are things we have already done for a long time; some other things that I think would be good steps for us to take. For example, the controls that this requires are generally privacy controls that we've offered for years. Putting the tools in front of people repeatedly, not just having them in settings, but putting them in front of people and making sure that people understand what the controls are and that they get affirmative consent. I think that's a good thing to do that we've done periodically in the past. I think it makes sense to do more. And I think it's something GDPR will require us to do and it will be positive."

When he was asked "And you commit today that Facebook will extend the same protections to Americans that Europeans will receive under the GDPR?" by Rep. Janice Schakowsky, Zuckerberg answered with a "yes" but further questioning and pressing showed that might not be the case exactly. So, it seems that EU regulations in this matter might make Facebook a bit uncomfortable to implement fully. Also, a photo of Zuckerberg's notes taken by Associated Press (AP) photographer Andrew Harnik showed that it contained the sentence "GDPR (Don't say we already do what the GDPR requires." We will see the outcome in a month as the GPDR will be implemented on May 25, 2018. All in all, it might be a public relations (PR) attempt that will present the platform as eager to self-regulate to stop any U.S. lawmakers' attempts of GDPR-like regulations in their tracks.

There was also an unexpected line of questioning made during the hearings that was about the bias of the platform. One of those was from Ted Cruz, the former candidate for Republican presidential nomination. He said, "There are a great many Americans who are deeply concerned that Facebook and other tech companies are engaged in a pervasive pattern of bias and political censorship."

Zuckerberg answered this with "I understand where that concern is coming from because Facebook and the tech industry are located in Silicon Valley, which is an extremely left-leaning place. This is actually a concern that I have, and that I try to root out at the company — is making sure that we don't have any bias in the work that we do."

Although it was unrelated to the main issue of privacy and failed to mention the deplatforming power of Facebook, it was an interesting point in the hearings echoed by several other lawmakers.

However, there was another point made during these hearings that actually struck quite close at one of the main problematic aspects of Facebook. Its monopoly.

Sen. Lindsey Graham was the first to bring up the situation during the hearing by asking the simple question of "Who is your biggest competitor?" to Zuckerberg.

His answer was unsatisfying as he failed to name a single company that can compete with Facebook when it comes to the service it provides. Instead he listed several tech companies claiming that they overlap with them in many ways. He then went on to list several different categories of the services Facebook and other tech companies provide but Sen. Graham cut that line of answering short by pressing his line of questioning to urge Zuckerberg to list a single competitor when it comes to its main service.

Although Zuckerberg tried to paint Facebook as a single app rather than a monopoly, Sen. Graham then pointed out the purchases the company made such as Instagram. In the end, despite Zuckerberg's protests, Facebook feels like it pretty much has the monopoly.

In the hearings, the first point of privacy is an industry wide problem. The question of monopoly is a Facebook focused problem. And both of them are significant and should be considered so if we are make any headway.

What is more telling that Facebook seems to be unscathed despite the scandal. When Sen. Ron Johnson asked "With all this publicity, have you documented any kind of backlash from Facebook users? I mean, has there been a dramatic falloff of the number of people that utilize Facebook because of these concerns?" Zuckerberg answered with "Senator, there has not."

Facebook's stocks were also up during the hearings as well. So the shareholders must be content with Zuckerberg's answers.

But whether its lack of decline in user numbers due to lack of privacy concerns or lack of competitors is very much up to debate.

In the end the hearings were lackluster despite couple of good points as they failed to get concrete answers from Zuckerberg. But hey, at least he confirmed that Facebook was not listening on your microphone to target its ads as a consolation prize. All in all though, there is still a long way to go.