Unwitting participants in the misinformation race 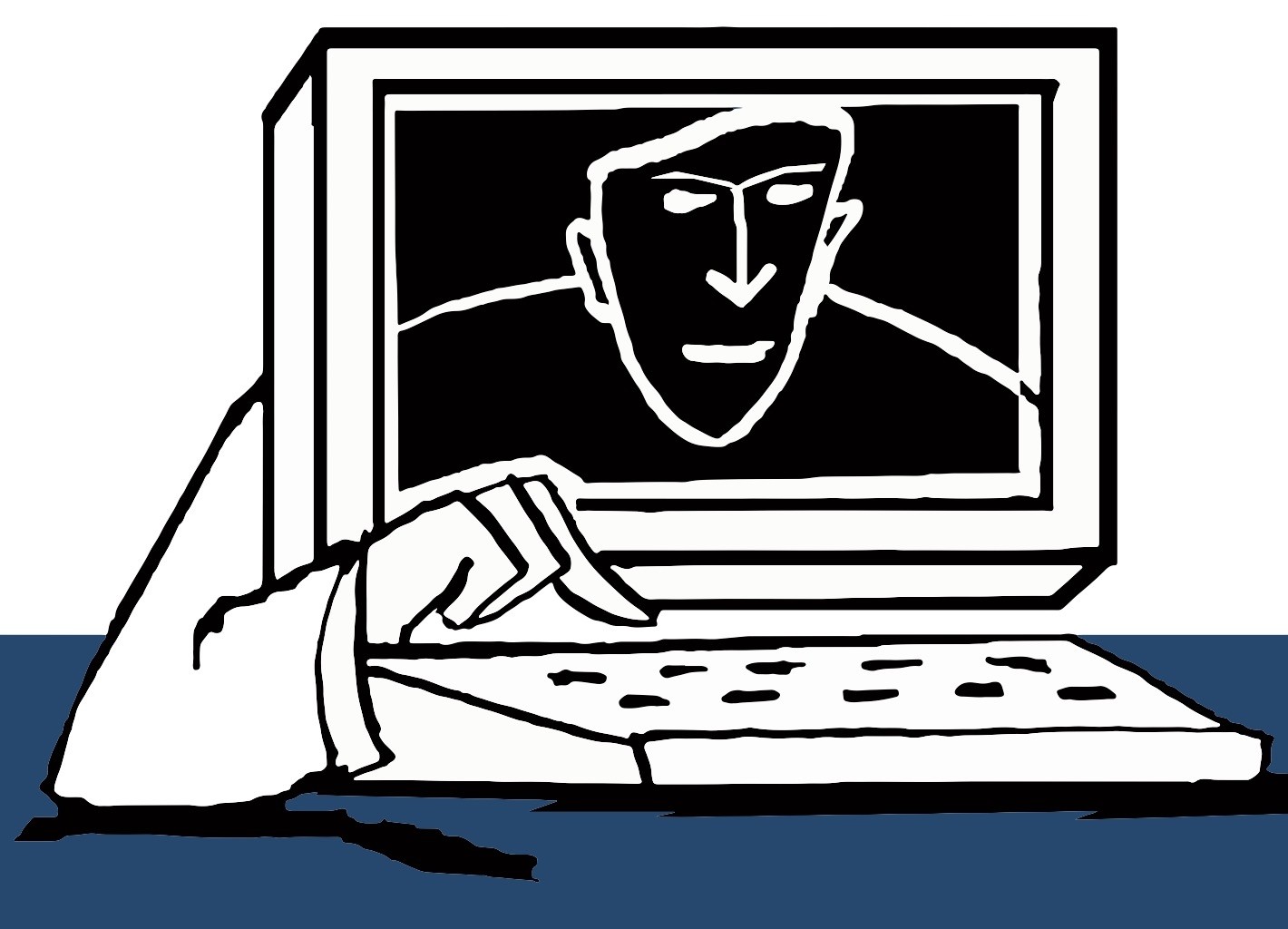 Last week we talked about the great effort needed for debunking a single quote on social media thanks to the exemplary undertaking by İhsan Elhan. For more on the subject you can check the article titled, "Pursuing facts in the post-truth era."

Another thing that always stands out in misinformation through social media is the time aspect of the debunking process. By the time you manage to get the correct information out there, you find out that the world has already moved on. Although relatively new organizations focused solely on fact checking manage to get ahead from time to time on individual lies and stop the spread of misinformation at relatively early stages, sometimes they too get overwhelmed.

Those times are usually when the floodgates of lies, misinformation, misunderstandings, fake news and so forth burst open. And when that coincides with an increased desire from general public to get the news as they happen, we usually face a daunting picture.

By now you probably thought of a couple of likely scenarios where those conditions might apply. Who knows, you probably were in some of those scenarios, your role ranging from an observer to an active participant.

Regardless, let's list the usual suspects. Natural disasters are some of the prime candidates when it comes to giving birth to an extremely false news cycle on social media. Not only that, the aftermaths of earthquakes, tsunamis, hurricanes and so forth continue in that vein as the critical moments where everyone tries to reach a useful and actionable piece of information gets derailed and try to find the grain of truth in a sea of lies.

Another example is terrorist attacks. The aftermath of these attacks on social media are almost always result in the same disorganized and speculative mess. While the false news on the number of the dead and their names cause untold grief for those trying to find out whether their loved ones were effected, the baseless speculation about follow-up attacks sow great fear in the hearts of public.

But you might say, on an individual level, that you are a cautious person. You always take care to do your homework before retweeting during disasters. Well I have bad news for you because according to researchers at the University at Buffalo, you might very well be an unwilling participant in the cycle of misinformation.

Published on the Natural Hazards journal on May 11 with the title of "Rumor response, debunking response, and decision making of misinformed Twitter users during disasters," it focuses on the users' reactions and replies to the false rumors spread on social media.

The research has two events as its focus, one natural disaster and one terror attack. Examining over 20,000 tweets sent during Hurricane Sandy and the Boston Marathon bombing, it focused on four false rumors spread over the social media, two for each event. One of those events was the New York Stock Exchange flooding hoax during Hurricane Sandy. It even found airtime on CNN and the Weather Channel, causing upheaval. The false rumor's point of origin later turned out to be a tweet. CNN later released a correction. But it is important in the sense that users of social media are not alone in the demographic that can fall prey to the phenomena as news organizations can easily contribute to the same problem, however unwittingly.

Before going on further however let's get to the meat of the research. The results were:

According to the research 86 to 91 percent of the Twitter users aided to the spread of misinformation by retweeting or tagging as favorite the original tweet containing false rumor. On the other hand, only 5 to 6 percent of the users tried to get confirmation on the false news, whether by retweets, asking questions and so forth. And finally, only 1 to 9 percent expressed doubt, questioning the legitimacy and veracity of the original tweet that was spreading misinformation.

These are daunting numbers. It appears that we are more likely to spread false news than promoting truth during hectic times when it is all the more important to do otherwise. Even if we are interpreting the numbers generously, only 15 percent of people approached the situation critically instead of aiding the spread of misinformation.

With these numbers we face, how can we expect to reach correct information during critical times such as natural disasters and terror attacks, the moments when we are waiting with a bated breath to get the news?

The research also provided another set of numbers for us that pertains to the last week's subject of Reader's Corner. It examined whether there was an accountability of a sorts where people retroactively took action after finding out the truth as the false rumors were debunked by official organizations or investigative minds.

Well, the results speak for themselves:

It appears that 3 to 10 percent of the users decided to take action and delete the tweets they sent that aided the spread of false news. Less than 20 percent went another step by sending another tweet that clarified the situation and expressed the false nature of the initial tweet.

However, 78 to 97 percent of the users were largely apathetic to the whole situation by neither deleting their tweets that spread false news nor adding an amending statement in a following tweet.

The study's chief author Jun Zhuang, PhD, associate professor in the Department of Industrial and Systems Engineering in UB's School of Engineering and Applied Sciences stated, "These findings are important because they show how easily people are deceived during times when they are most vulnerable, and the role social media platforms play in these deceptions."

It is also important to note here that the research did not include those who encountered the false news after the whole spread and debunking process. Zhuang said that "It's possible that many people saw these tweets, decided they were inaccurate and chose not to engage." So, who knows the numbers might be even more disheartening if the cycle of birth of false news, its spread and debunking takes longer.

Although various researches including this one continues to point out and unearth our current state in a post-truth age, the way forward to combat the situation is less clear cut. However there are some things we can take from the research in that regard.

If we cannot ensure that society take a critical approach during their social media usages during societal crisis times we can attempt to sidestep it. Because the numbers are clear on that matter. If we are tweeting during these critical times, we are much more likely to give a hand in the misinformation race.

What we can attempt is to shorten the cycle between the birth of a false rumor to its debunking. By ensuring that less people see the false rumors before they are debunked, we can limit their spread.

In that regard, there is much work to be done for official agencies, news organizations and journalism. Credible news sources must be alert and quick to respond to the false rumors. Turning a blind eye accomplishes nothing. State organizations with critical roles in these types of situations must work diligently and quickly on social media. Sure, it is a patchwork solution rather than a panacea, but it is better than nothing.