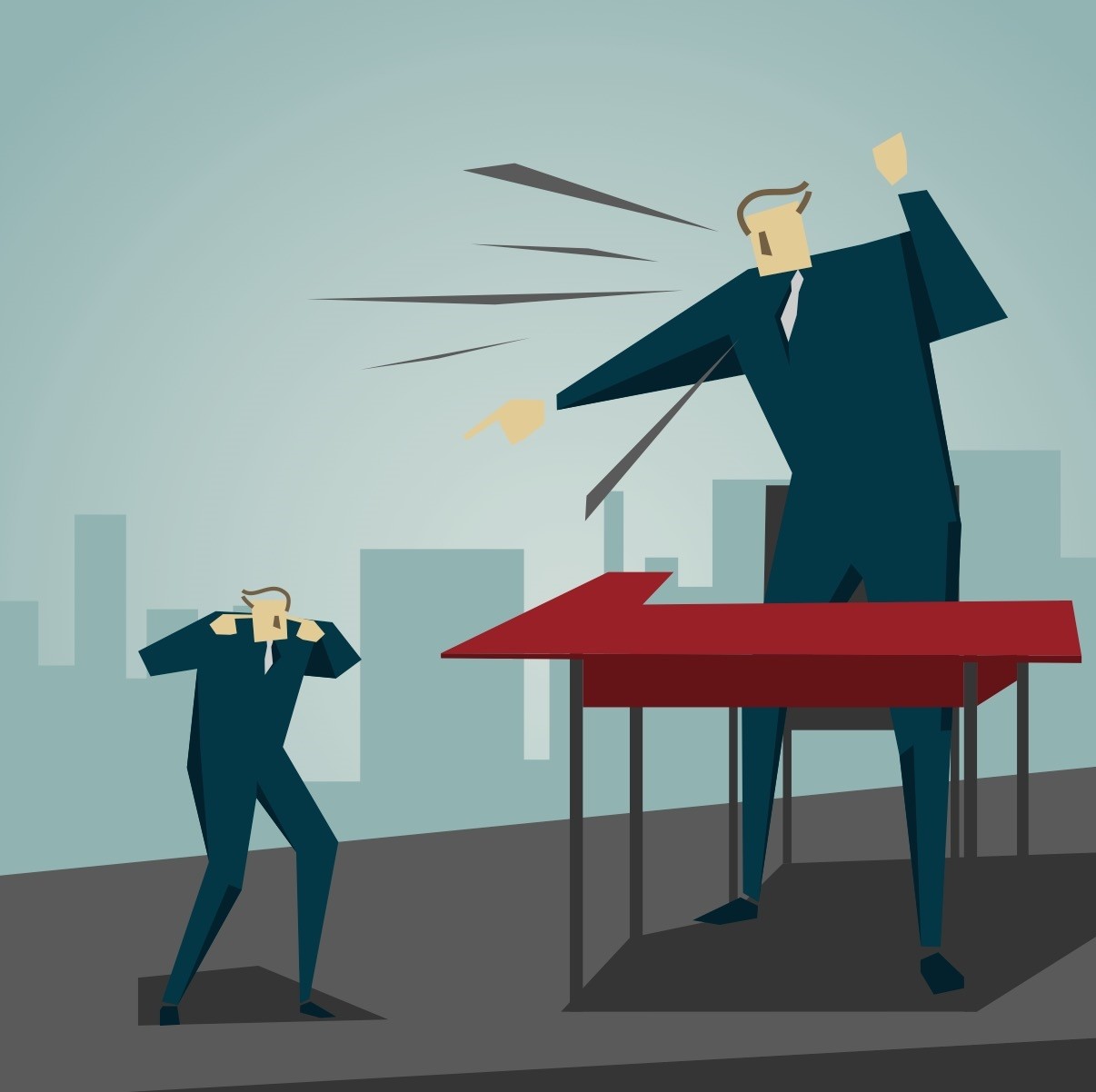 As the mainstream media no longer holds a monopoly on up-to-date information, it should be proactive when it comes to protecting its image and credibility if it is to survive the current PR crisis

For the past few years the media has been going through a crisis that has seen its credibility and veracity debated in society.

To be frank, journalism has not been a popular or positive occupation in the minds of many people for some time now. While some of the reasons behind such negative views have had a solid basis in reality, a considerable part is due to its portrayal in popular culture.

For a long time, journalism has been portrayed as a meddling, manipulative or annoying profession in movies, television shows and literature as these mediums emphasized its negative traits while disregarding its legitimate need and function.

I'm sure you are familiar with the sides of journalism that are popular in these mediums. Ambulance chasers, paparazzi, corrupt journalists and media organizations, reporters that obsess over a story so much so that they prioritize it over the welfare of people.

Although thankfully there are several blockbusters such as the 2015 movie "Spotlight" that focus on the good that journalism brings to society but the constant derision and negative light in the past decades has certainly taken a toll.

It is ironic that the media has such bad PR. And it doesn't get better as it is not a simple anomaly we are dealing with here. While we have some improvement in our image due to the falling trust in social media, we must remember that just because others are bad, it doesn't mean we are any better.

There are several factors at play here but let's classify them in two categories. The first one is internal reasons. They contain the media's own failings that result in the lowering esteem in people's eyes. Ever since we started the Reader's Corner, this has been one of the main topics of our articles. We tried to point out the problems in mainstream media that results in the loss of credibility. So let's shelf that for now.

The second category is due to external factors. Unfortunately, the media is constantly in the crosshairs these days. There are several reasons behind that. The main factor is that the media constantly puts itself into positions open to justified criticism. This leads to anyone wrongly dismissing and accusing a news article or organization. While this could always be done in the past, due to the increased number of legitimate criticisms, these bogus accusations easily get traction with minimal effort. Nowadays, a photoshopped image of a newspaper's main website is enough to get a lynch mob on the internet going.

Consider this for a moment. It doesn't even have to be a photoshopped image of the printed newspaper itself. Because that is harder to verify as most won't have it handy to check. But a website can easily be checked with a couple of clicks. Yet it doesn't matter. Our laziness when it comes to reaching accurate information continues to be at the core of numerous problems such as this one.

Another exterior problem is generalization. When accusations and criticisms fly from political figures, celebrities or ordinary people, it usually targets the media at large. Even though a single media organization that is pretty much the outlier when it comes to the grand scheme of things is the culprit, entire mainstream media is painted with the same brush. I am not talking about large scale criticisms by the way. Yet the same happens when the criticism in question is quite specific. Those in positions of power and authority must take extra care when it comes to blaming the media en masse as it erodes a vital part of our society undeservedly.

Political leanings and bias also play a major role here. However, this is a bit of a mash-up as the media's conduct is also to blame. The last presidential election in the United States for example showed that the mainstream media is rife with activism journalism. Not to mention the fact that subtle censorship in the name of political correctness certainly compounds this issue. Therefore it is quite hard to take the middle road and provide unbiased journalism as far as the people's perception is concerned. A single perceived bias is enough to paint your entire media organization as a political actor due to the heightened sensitivity on the matter. Yet most of the responsibility for this lies at the feet of mainstream media, as it constantly blurs the line between opinion pieces and news articles. Thus the solution must also come from within us in this regard.

The media should take its PR problems seriously instead of just throwing a coat of fresh paint on top of the underlying problems. It must reclaim the people's trust and respond to external criticism in a timely manner. Because the media's power to ignore criticism until it becomes irrelevant is long gone.