Journalists in the crosshairs 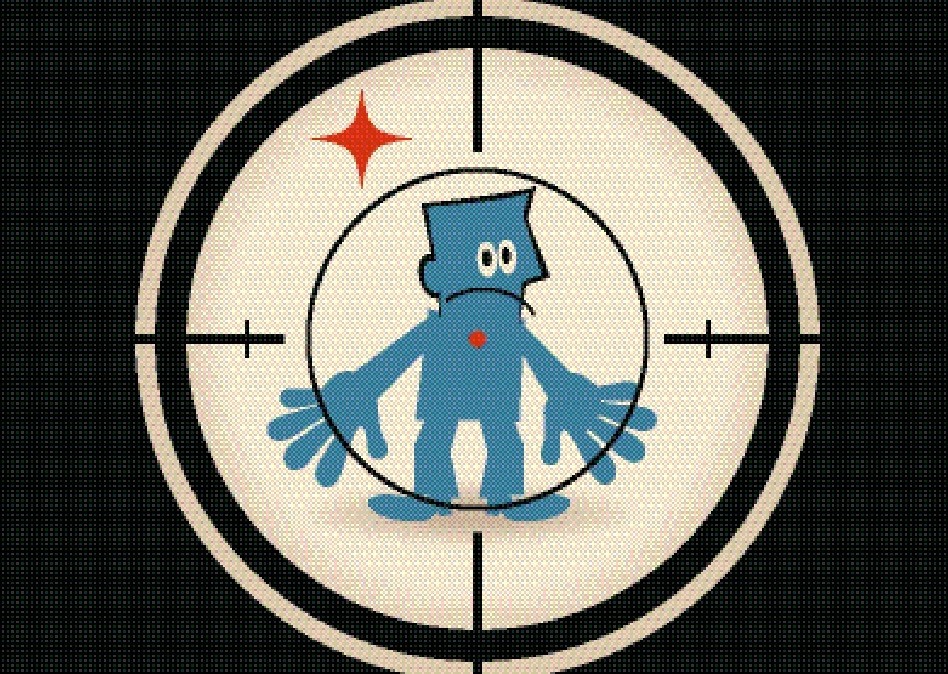 Last week, a journalist murdered in Mexico showed once again the dangers of being a media worker both in the country and the world at large. Even if we want to believe that muscling journalists and killing them for writing the wrong thing is a thing of the past that only exists in mafia and corruption movies, our occupation continues to be in the crosshairs.

Leaving his home in Mexico's city of Yajalon, Mario Gomez was shot multiple times by two assailants on motorbikes according to his newspaper El Heraldo de Chiapas. Although he was taken to the hospital right away, his wounds were too severe, and he lost his life at the age of 40. Gomez is the ninth journalist who was murdered in Mexico since the beginning of the 2018.

It is yet to be determined whether his murder was deliberate due to his work as a journalist or a random act of violence. Regardless, Gomez was no stranger to the dangers of his and our occupation. Two years ago, he was threatened via Facebook by the driver of a Mexican Congress of the Union member, according to an interview with Gomez by Article 19, a press freedom organization. Back in 2016, Article 19 reported on the case, stating that Gomez's complaints with the police were not taken seriously enough.

Gomez covered numerous political reports alongside investigative stories and his murder might not be a result of a 2-year-old threat but rather a more recent one. Yet, a lack of action on the previous threat indicates an underlying problem. If a journalist can be threatened with no impunity, one day that threat might turn to reality.

Mexico continues to be one of the most dangerous countries when it comes to journalist safety. This is the ninth murder this year and that averages to a murdered journalist every month. The threat to the media is twofold as well. On one corner, they are faced with brutal and ruthless cartels, always eager to "make examples." Not even politicians are safe as the number of murders in recent years show. Yet when journalists turn to authorities for safety, they are faced with another threat – corruption.

It is not out of the ordinary for public figures to receive all sorts of threats due to their visibility. A famous actor can rely on his material wealth to protect himself against the credible ones. A political figure can rely on his power within the institutions for the same. Journalists however, while being public figures, enjoy no special circumstances to circumvent the negative aspects such as threats.

In a functioning society, that is much less a problem. But when the public order is damaged, this vulnerability becomes much more visible. Not to mention that, unlike an actor, it is much more likely for a journalist to be on the receiving end of hate especially if their stories are on the political side of the things. Thus, when authorities receive a report that a journalist is threatened, swift action is needed instead of paying lip service.

According to the Committee to Protect Journalists (CPJ), 27 journalists were murdered this year so far. Even though we are still a couple of months away from the end of the year, that number already far exceeds 2017's number of 18 murders. The year before that, the number was 19. The year 2015 on the other hand was one of the highest with 51 journalists murdered. It was the year of the Charlie Hebdo attack. It made that year the third highest in terms of journalists murdered since 1992.

Just a couple of months ago, there was another mass shooting in a media organization. Capital Gazette in the United States was attacked and five of its employees lost their lives with two more injured.

With all these tragedies, it seems like we are still nowhere close to stopping violent attacks against journalists. The illusion of safety may allow us to sleep peacefully but without decisive action, we are faced with the threat that the illusion may one day be broken in a most violent manner. Let us hope otherwise but act accordingly.

Turkey is no stranger to murdered journalists as well. They are shameful events that shocked the social fabric to the core. The names of journalists such as Uğur Mumcu and Hrant Dink are drilled in our heads as an affront to the freedom of the press. They will always be remembered and respected regardless of their views or beliefs. Unity in the face of senseless hate and violence must be a trait shared by all journalists in order to maintain our society.

So far, we only talked about murders and threats of violence with confirmed motives. Yet they are only part of what journalists face when it comes occupational dangers. According to CPJ, eight journalists were killed in the crossfire in combat zones in 2018 so far. Six of them were in Syria while two were in Yemen. The previous years were even worse. With 26 journalists killed, the years 2012, 2013 and 2016 have the highest number of journalists losing their lives in combat areas and war-torn regions. Last year, that number was 18. In 2015, it was 17 while in 2014, we lost 23 journalists.

Including dangerous assignments and unconfirmed motives, the CPJ states that 1,945 journalists and media workers have been killed since 1992. It is a staggering amount. In a little over two decades, during the times accountability and ability to reach and disseminate information increased steadily, we lost 1,945 of our colleagues. Who knows how many more were lost when those advantages were nonexistent.

We always are on the case of the media and journalists due to their damaging actions when it comes to credibility. One of the reasons, however, is that it opens them up to the attacks of others both verbally and physically. Does that mean it is right? Of course not. But we have to face the realities of our world. Many politicians find blaming journalists an easy avenue if they are discredited in the eyes of the public. U.S. President Donald Trump is just the most recent example.

Yet these attacks, even if they are unfounded, can easily translate to an open season on journalists if they are adopted by a hateful rhetoric. The same goes for journalists as well. It is no secret that many journalists have their own political views, and this occasionally bleeds into their articles. This also means that journalists and sometimes newspapers lock their horns in political disagreements. But that does not mean civility can be abandoned. In your zeal to prove your point of view, do not undermine the credibility of the institution we are all part of. And do not put your fellow journalists in the crosshairs.

You might be amenable to solving your differences with dialogue or even ignore the opposing view altogether. But that doesn't mean an extremist that shares your view cannot be incensed enough to take matters into his own hands. Always temper your arguments with caution in sensitive issues. Otherwise the worst outcome can be too much for your conscience to bear.

Of course, as we said before, journalists are not alone in bearing the responsibility. The authorities must be part of the solution rather than the problem. Many murders of journalists seem unavoidable in hindsight because they are that way. Regretting after the fact brings no comfort; only decisive action can achieve that.