The price of newsworthiness 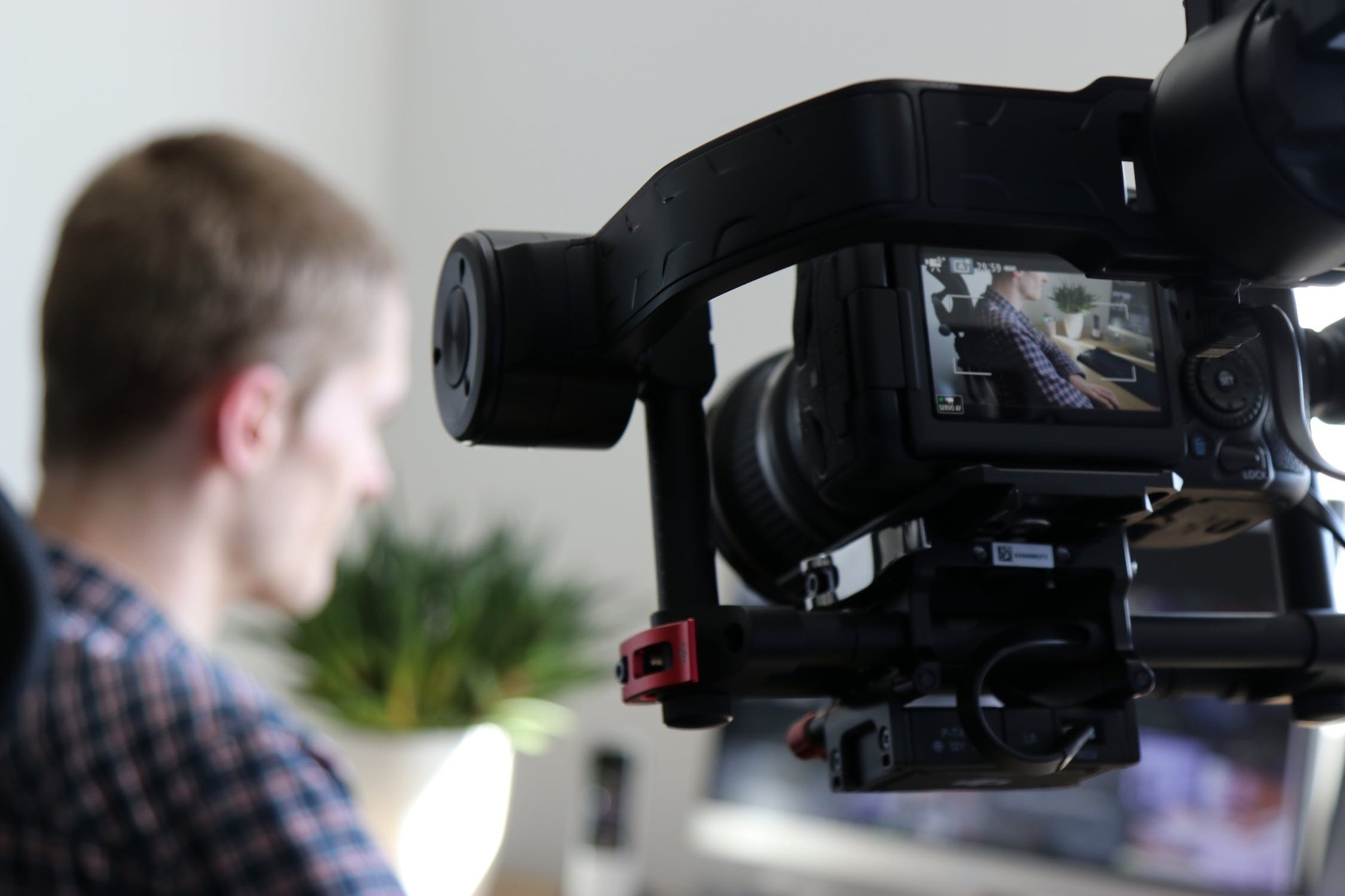 Recently, Turkish media has been abuzz with allegations of non-disclosed paid interviews. Many columnists from various newspapers threw their hat into ring, and at the end of the day, the picture is not pretty.

Let's start by summarizing the beginning of the debate. Back on Nov. 14, Sevilay Yılman, columnist from Habertürk daily, accused another journalist of taking money from her interviewees in exchange for publicity. She named journalist Ayşe Arman from Hürriyet daily who conducts weekly interviews for her newspaper. In her article, Yılman said that she learned this after Arman interviewed a plastic surgeon. In this initial article, Yılman avoided naming names other than Arman but stated that if an acknowledgement was not forthcoming, she would not hesitate to do so.

Yılman further reinforced her claim by saying she had a chance to sit down with a higher-up from Hürriyet daily and questioned him about it. According to her, instead of refuting the allegation, this individual confirmed these paid interviews and said it was done with the knowledge of the newspaper.

Further details provided in the article were even more discouraging. According to Yılman, this higher-up continued by saying these paid interviews were initially done without their knowledge but after the management of the newspaper was made aware of this practice, they decided Arman could continue as long as she split the money with the newspaper.

These allegations lit the fuse of the weeks-long debate between journalists from various mainstream media organizations, which was not surprising considering the severity of the claims and the high-profile names involved.

Following this initial article, Fatih Altaylı from Habertürk daily added his own commentary to the developing debate by essentially lending support to the allegations but with a different focus. In his article, Altaylı said this was a well-known situation by many in the media and was not considered a secret. He highlighted that Arman's newspaper, Hürriyet daily, was aware of the situation and made a profit off it. The problem was, according to Altaylı, Hürriyet failed to disclose to their readers that these interviews were advertorial. Altaylı concluded by saying that the bigger issue was those who did the same by not disclosing to their newspapers.

Later on, others threw their hats into the ring, such as our columnist Melih Altınok, Sabah daily columnist Hıncal Uluç and Hürriyet columnist Ahmet Hakan. The debate continues. Before going on further, however, let's look at Hürriyet daily's response to the allegations. Mehmet Soysal, CEO of Hürriyet daily, published a statement in response on Nov 22. The statement is in Turkish and to respect the right to reply of the accused party, here it is in its entirety, translated to English:

"Lately, a smear campaign has been underway against the writers of our newspaper, especially targeting Ayşe Arman.

As the 'flagship' of Turkish media, Hürriyet daily has been setting the agenda in Turkey for the last 70 years with its strong writers and reporters.

"With that title, our newspaper is one of the most preferred by all sectors, projects and especially social responsibility projects to reach large numbers of people

Within the confines of project management, Hürriyet cooperates with many organizations as a partner and offers these collaborations as news content to the public without sacrificing its principles of newsworthiness. Taking place with the participation of the writers, these types of collaborations have no binding monetary agreements with the journalists apart from advertisement deals between our newspaper and project owners. Therefore, it is not possible for our writers to work with a project commission.

With that in mind, we are refuting these allegations leveled at Hürriyet daily and its writers as fiction.

Our newspaper will continue to set the agenda, publish influential news stories and develop projects just as it did for the last 70 years.

Despite the clear dismissal of these allegations by the accused party, the debate is in no way over. Sevilay Yılmaz, who initially accused Arman and her newspaper, continues to stand behind her claims and named the higher-up mentioned in her first article as the Hürriyet daily Editor-in-Chief Vahap Munyar. She also said they were not alone during this admission.

In the past, we wrote about the issue of hidden advertisements many times. In our "Journalism under a PR threat" article published Jan. 4, 2015, we mentioned the dangers of acting as a PR tool for corporations both from a legal and ethical standpoint. We also mentioned numerous times how press tours, gifts and other hidden benefits can compromise the integrity and credibility of journalists and newspapers. The issue today is a much more severe one, unfortunately. If the allegations are true, it doesn't matter whether it was done with the tacit approval of the newspaper or not. Because while we journalists are responsible to our editorial boards and newspaper managements, we are also responsible to our readers. This is not something that can be swept aside in-house. There are clear guidelines and principles when it comes to advertisements in newspapers. Advertorials are invented for this very reason. Even though there are some who are still against them from an ethical standpoint, at the very least they essentially inform the reader to take what is said in them with a grain of salt, the same as they do with advertisement slogans.

Therefore, if proven, these allegations are completely unacceptable. It flies in the face of journalistic principles, public good and the credibility of media. We will continue to monitor the debate and hope that truth, no matter how bitter it may be, can come out in order for us to turn it into action by ridding mainstream media of these types of underhanded dealings. Even if these allegations turn out to be false, the validity of this accusation cannot determine whether the problem exists or not, but rather the severity of it.