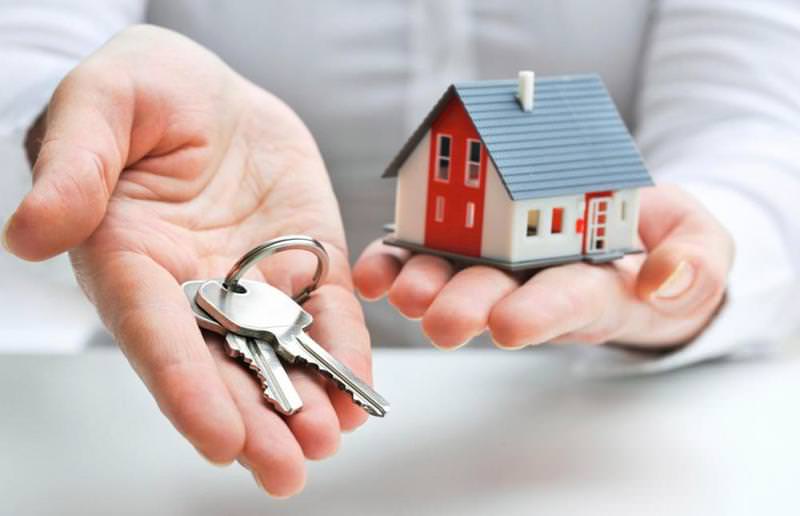 House sales have continued to follow the sector's rising trend in July by recording a 13.5 percent increase

House sales increased by 13.5 percent in July compared to the same month of the previous year, according to data released by the Turkish Statistical Institute (TurkStat). Some 96,589 houses were sold in July.

Housing sales have increased for seven consecutive months annually, but dropped 12.7 percent from the previous month, the statement said. The reason for the decline, according to Turkey's All Real Estate Agents Federation President Hacı Ali Taylan, was that the Ramadan period, which fell in the month of July this year, was a time when consumers did not make as many purchases, and because the exchange rate for the lira was low, and interest rates remained high. Many consumers delayed purchases, hoping for lower interest rates and an eventual rise in the value of the currency, he added.

Of all the houses sold, Istanbul had the greatest share with 17.8 percent, which corresponds to 17,182 sales, followed by Ankara's 11.1 percent and İzmir's 6 percent, corresponding to 10,722 and 5,769 house sales respectively.

"Internal immigration towards Istanbul has increased since the 1950's, as it is the fastest growing industrial and trade center," Yaşar Ovalı, head of the Istanbul Real-Estate Agents Association, told Anadolu Agency. Istanbul's population increased to over 15 million this year from 1.5 million in 1955.
Last Update: Sep 09, 2015 12:37 pm
RELATED TOPICS