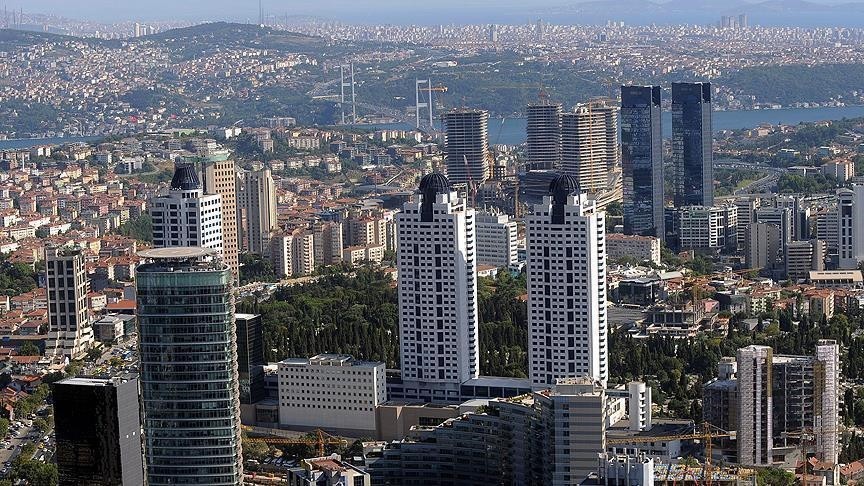 Turkey is still a top destination for foreign investors despite the fact that house sales in Turkey have slipped in April, the Turkish Statistical Institute said in its report Tuesday.

House sales went down 10.9 percent year-on-year in April after rising in the past two months, according to the report.

Mortgaged house sales throughout Turkey totaled 26,584 units, down 27.4 percent year-on-year, indicating buyers' preference to purchase a home through other means than home loans.

House sales with mortgages had a 31.4 percent share of all house sales in Turkey in April.

House sales to foreigners amounted to 1,462 units, down 14.4 percent compared to the same month of the previous year.

The top destinations for foreign investors were Istanbul with 540 sales, Antalya with 360, Bursa with 116 and Yalova with 71 sales.