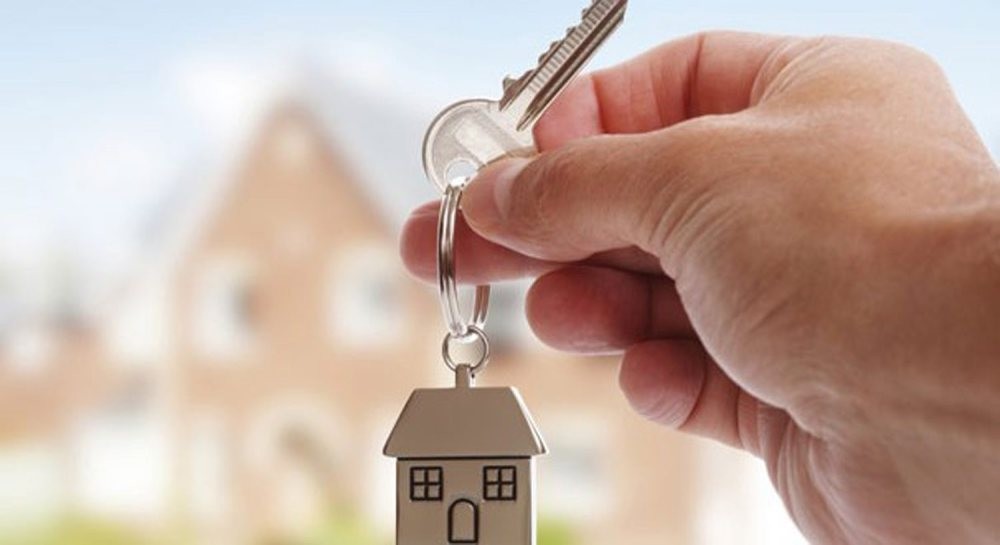 by daily sabah Aug 25, 2016 12:00 am
In Turkey, home sales declined to 81,343 in July, a drop by 15.8 percent when compared to July 2015, according to data released yesterday by the Turkish Statistical Institute (TurkStat). Istanbul saw the highest percentage of home sales in July at 14.6 percent with 11,903 houses sold, followed by Ankara at 9.8 percent with 7,955 houses sold and İzmir at 5.9 percent with 4,810 homes sold. The province of Ardahan saw only three houses, Hakkari only four, and Şırnak saw 21 homes sold.

Regarding "other" home sales, 57,587 homes were sold in this category, a drop of 12.5 percent compared to July 2015. Istanbul saw the highest number at 7,830 "other" homes, 13.6 percent of the total of national home sales. About 65.8 percent of all homes sold in Istanbul were categorized as "other," followed by Ankara with 5,053. İzmir saw the third highest number with 3,161 homes sold, while the province of Ardahan saw the least number of "other" home sales with just two homes sold from that category. The number of homes sold to foreigners reached 1,044, a 48.5 percent drop compared to the same month of the previous year. Istanbul topped the list with 300 sales to foreigners in July, followed by Antalya with 281, and the provinces of Aydın saw 72, Trabzon saw 63, Bursa saw 60, and Sakarya saw 41 homes sold to foreigners.
RELATED TOPICS